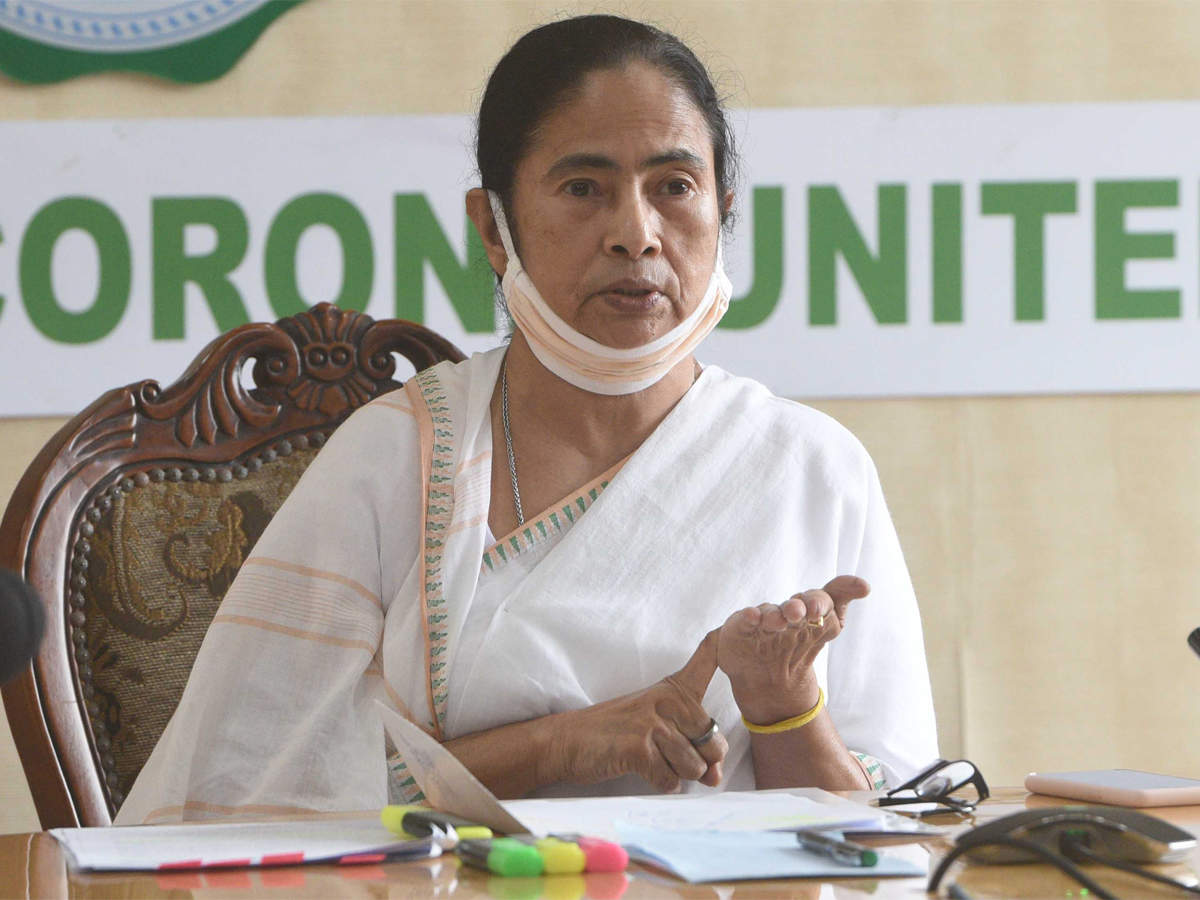 KOLKATA: With an eye on refugee votes in the state in the 2021 assembly polls, West Bengal Chief Minister Mamata Banerjee Wednesday granted land rights to 25,000 refugee families and said a total of 1.25 lakh families would be given land rights. The land deed will be without any conditions, Banerjee, who had made the announcement on this a year ago, said.

“Today, we are giving 25,000 land right documents to the refugees. A total of 1.25 lakh refugee families would be given land rights in the days to come,” she said at a programme at the secretariat.

“This land right document will act as proof that you (the recipients) are a citizen of this country. No one can take away your citizenship,” she said.

The government, Banerjee said, has been continuously working for the development of the Matua and the Namashudra communities in the state.

The chief minister was interacting with representatives of different communities, folk and traditional artistes where she formally started handing over pattas to the refugees, many of them representing backward communities.

This patta is “nisartho dalil” (land deed without any conditions), Banerjee said adding she had been working for the land deed of refugees since the late 1980s when she was the Congress MP from Jadavpur.

She took a dig at the BJP and said those who are not aware of the ground realities in the state only tour it before elections and try to befool the people, including those from backward communities, with false promises.

“Suddenly they (BJP) have woken up to the issue of Matuas. They make tall promises before votes. Do they know for how long we had been working for these people?” Banerjee said.

“We are allotting Rs 10 crore and Rs five crore for the Matua development board and Namashudra Development Board. We will also allot funds for Bagdi, Mahji and Dule communities,” she said.

There are over 30 lakh members of the Bagdi, Majhi and Dule communities in state, she added.

The development came just ahead of Union Home Minister and top BJP leader Amit Shah’s two-day visit to the state.

The BJP has been trying hard to woo the refugee vote bank of the state.

Banerjee said the state will ensure that scheduled castes, scheduled tribes, other backward castes will get their caste certificates within two weeks after applying if there is a certificate from the father’s or mother’s side confirming they belong to the caste.

“This will help them get the caste certificate at the earliest which earlier required a long process formulated by the Centre which involved producing documents dating back to the 1950s,” she said.

She announced bringing handloom workers, chhau dancers, dokra artisans and others under Swasthya Sathi health scheme which will allow them to get free medical treatment in government hospitals and few other hospitals outside state.

To a proposal by a representative of the Kirtaniya community in the state, who sing devotional folk Bengali songs, she said an academy for research on the 800-year-old old history of the kirtana gharana will be set up named after the Bengali poet Baru Chandidas.

Banerjee said a development centre will come up in Purulia to preserve and promote the culture of other heritage Bengali folk traditions like Chhau dance and to help the distressed dancers affected by the pandemic.

The chief minister said the state government will assess the possibility of holding various handicraft fairs, which are held in December every year, this time too adhering to the COVID-19 safety protocol so that the artisans in the districts, hit by the pandemic, can sell their products.

“We will take a call on this issue after Kalipuja,” she added.