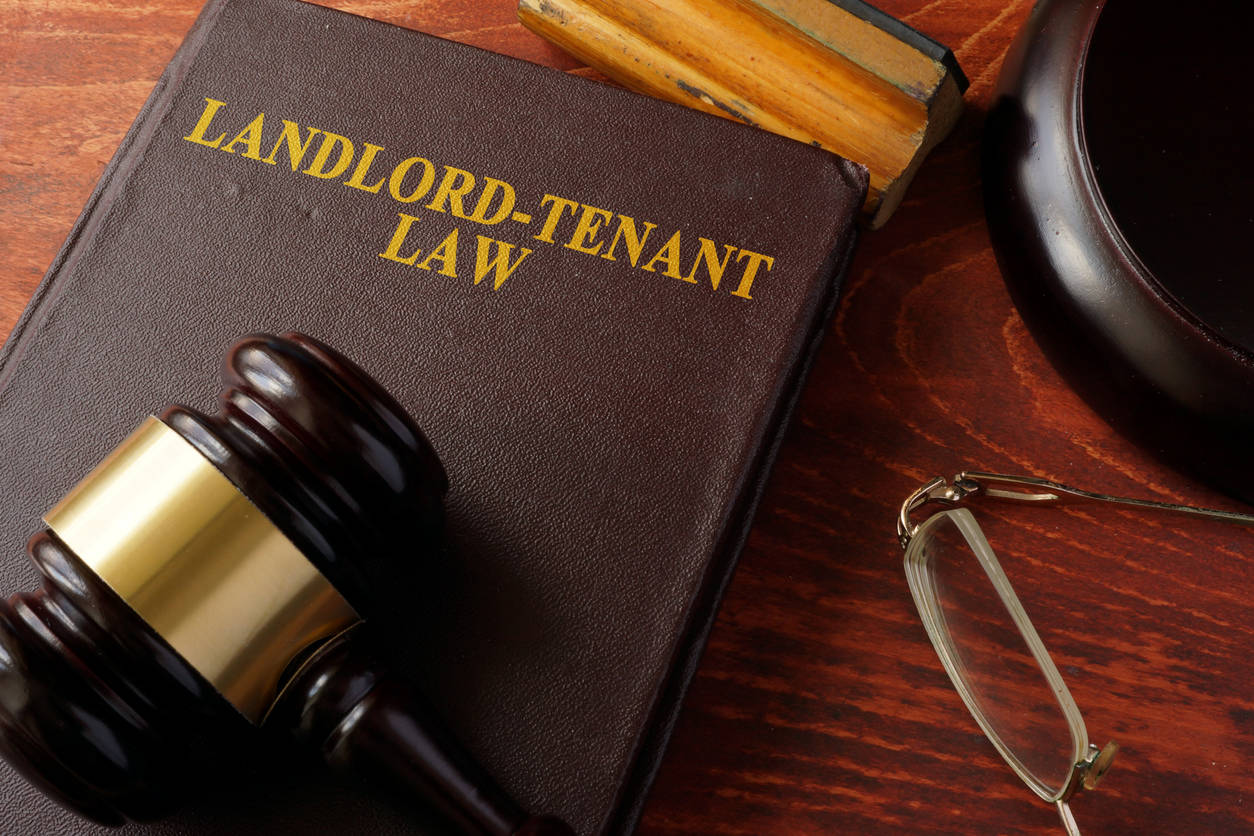 GHAZIABAD: In an attempt to trace criminals, Ghaziabad police have started a drive to verify the identity of tenants staying in the city. Beat police officers have started distributing forms that house owners will have to fill up and submit at their nearest police stations, along with documents.

According to the police, they have found that several criminals who were arrested recently stayed at rented accommodation across the city. For most of them, no verification had been done.

Kalanidhi Naithani, SSP, Ghaziabad, said that in the first phase, three lakh forms would be distributed. “We have around 550 beat police officers and one officer covers 100-200 houses daily. We will be able to distribute the forms across the district in two-three months,” he said.

A lot of people stay at rented houses across Ghaziabad, as they are affordable compared to some other NCR cities. Often, tenants move in without any police verification.

On May 23, a 30-year-old man was arrested from a highrise society in Raj Nagar Extension and he was allegedly involved in a transfer/posting racket of IAS and IPS officers in Uttar Pradesh.

He had been staying at KW Srishti housing society on rent for the 10 months.

“The tenant data will help the police curb crimes. If we talk about street crimes, over 90 people have been arrested in the past one month and half of them had been staying on rent,” the officer added.

Naithani said once they collate the data, they will match that with the police records. “If we find a house owner is trying to hide the criminal history of a tenant, the person will be booked under sections 216 (harbouring offender who has escaped from custody or whose apprehension has been ordered) and 120 B (punishment of criminal conspiracy) of the Indian Penal Code.”