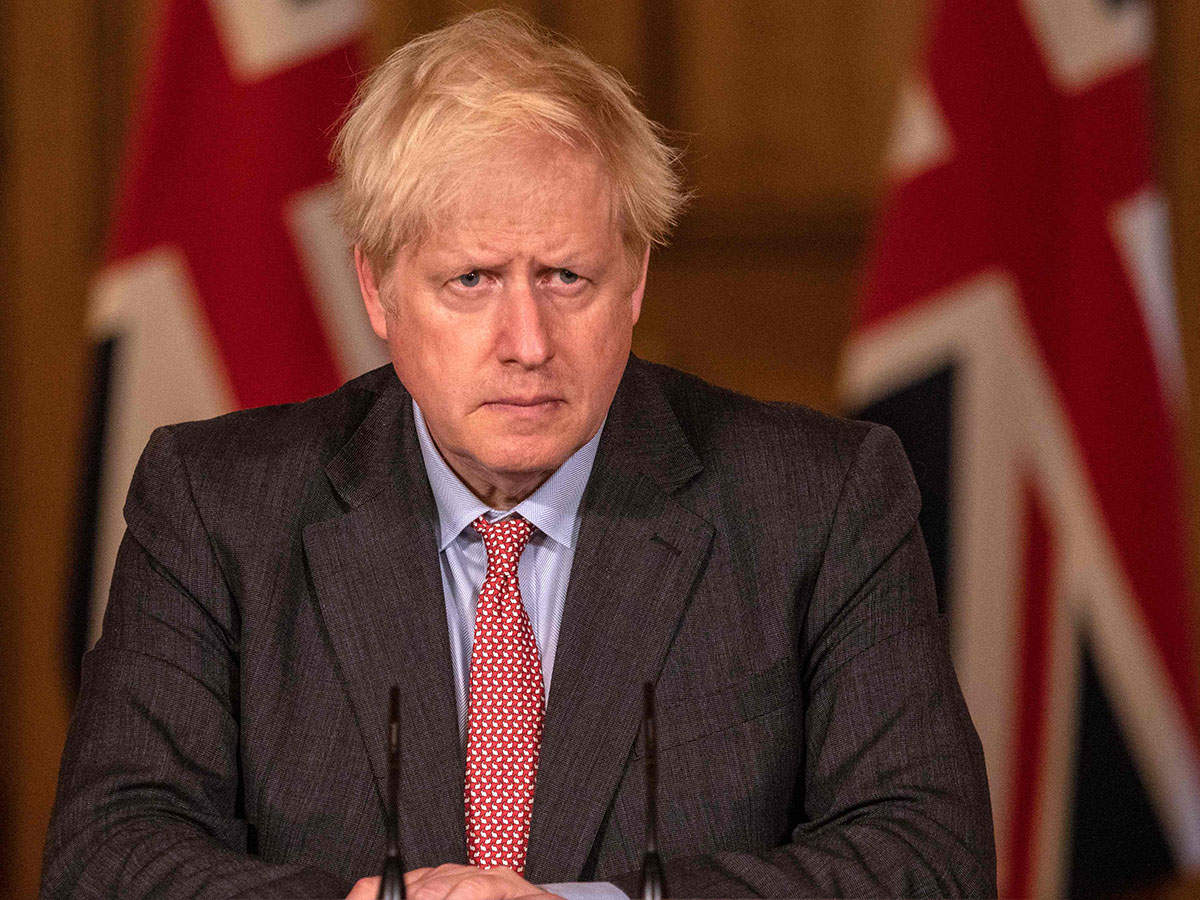 LONDON: British Prime Minister Boris Johnson pledged on Tuesday to make it easier for first-time homebuyers to take out a mortgage, in an effort to overturn “disgraceful” low rates of home ownership among young people.

“We need now to take forward one of the key proposals of our manifesto of 2019: giving young first-time buyers the chance to take out a long-term fixed-rate mortgage of up to 95% of the value of the home,” Johnson said in his keynote speech to the Conservative Party Conference.

Johnson said it was a “disgraceful truth” that millions of people were forced to pay rent on homes they could not truly make their own.

The rate of home ownership among people aged 25 to 34 has fallen sharply over the last few decades, from 67% in 1991 to around 40% today, according to government data.

“We will help turn generation rent into generation buy,” Johnson said, adding that his policies could create up to 2 million new owner-occupiers.