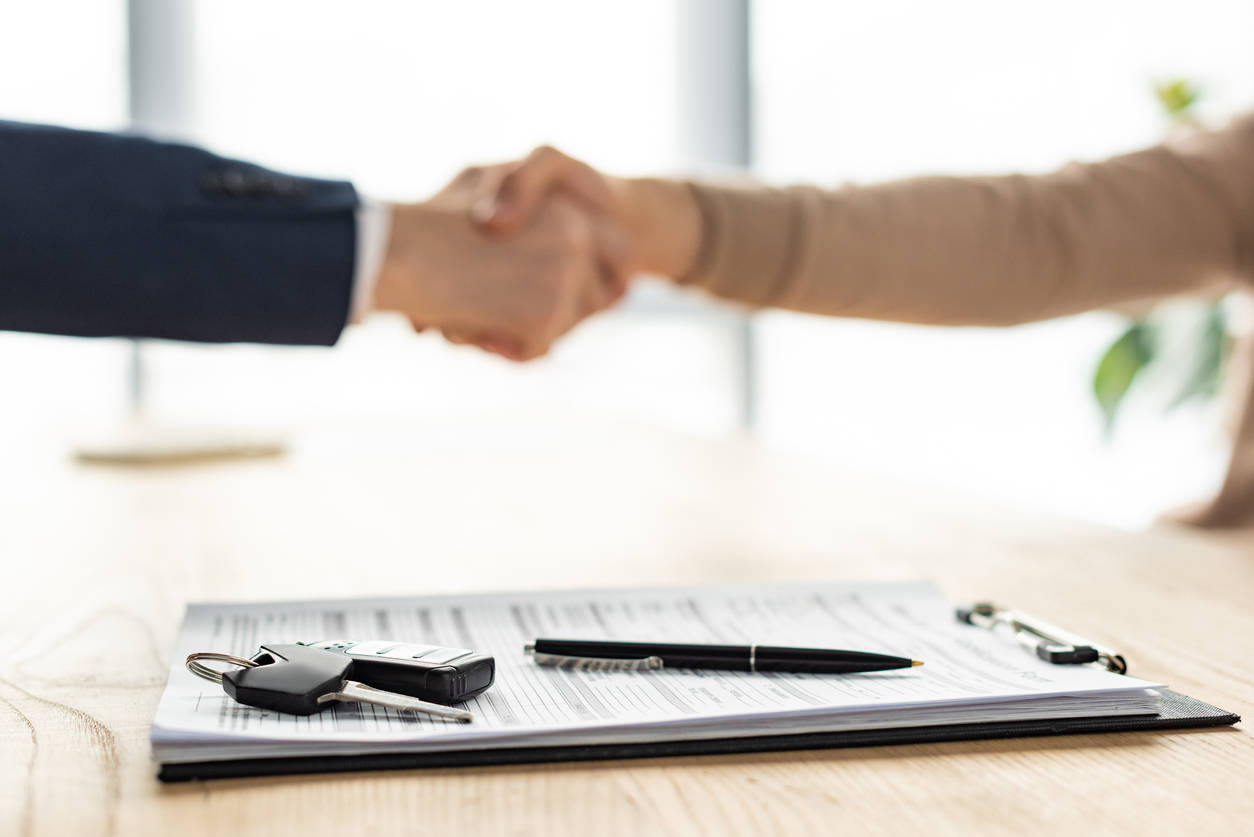 BENGALURU: Unite Group said on Tuesday it had sold eight properties for 133 million pounds ($183.15 million) to Aventicum Real Estate, as the British student housing provider turns its focus to high- and mid-tier universities.

Unite, which reported a wider 2020 pre-tax loss of 120 million pounds earlier this month, had said it was targeting 200-300 million pounds worth of asset disposal in 2021 in the hopes of improving liquidity position.

“This (disposal) is in line with Unite’s stated strategy of aligning to high and mid-tier universities where demand is highest,” the company said on Tuesday.

The latest disposal, which comprises 2,284 beds, includes assets in Coventry, Wolverhampton, Birmingham, Exeter and Manchester, with only the sale of the Manchester property yet to be finished and that is expected in the second half of 2021.

Unite’s Chief Executive Officer Richard Smith said the sale of the eight properties would help the company achieve its operating profit margin target of 74% by 2023 end.

Earlier this month, Unite forecast a return to full occupancy and rental growth in the upcoming academic year, saying students were keen to get back to campus life.