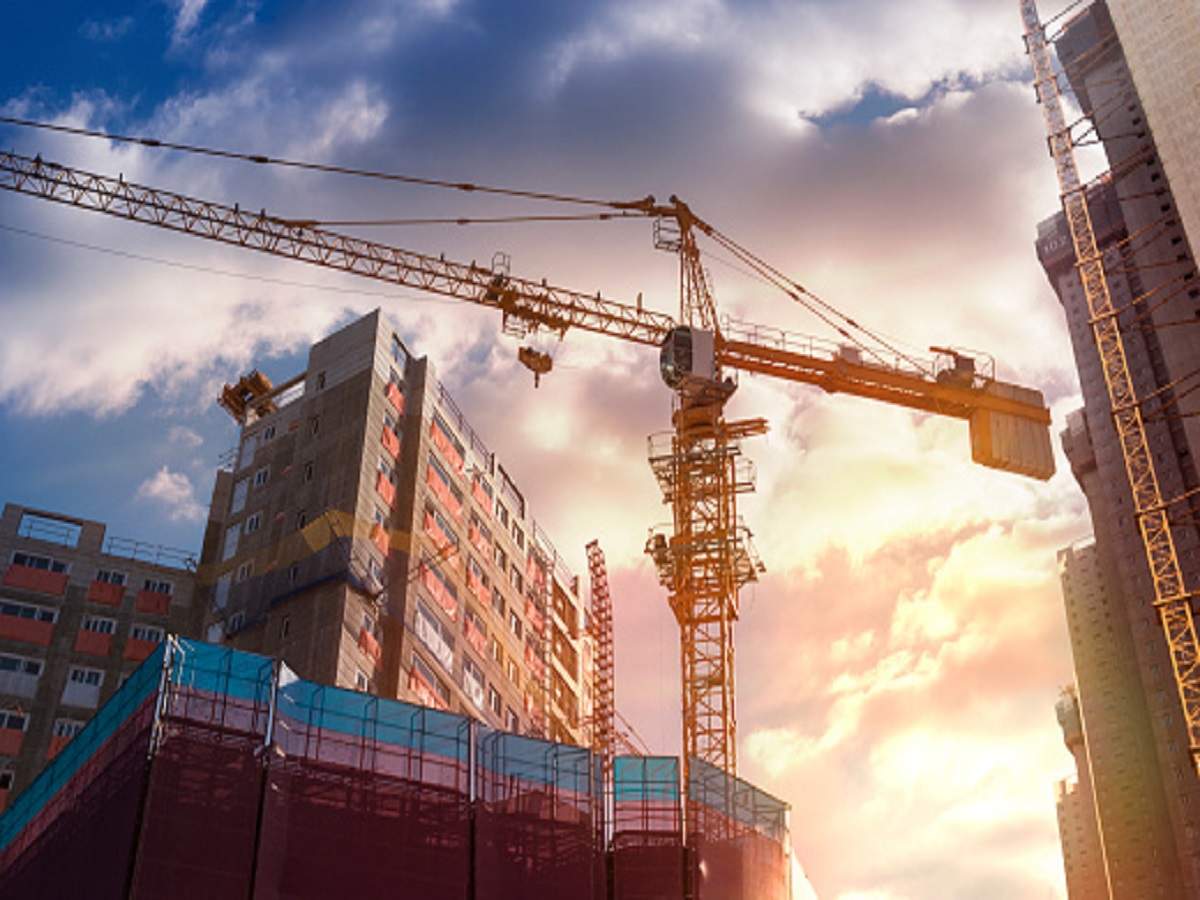 The announcement comes as fewer projects are being launched in neighbouring Dubai, where the real estate sector is in a deep downturn caused by excessive development over the past decade.

The 19 million square foot, 4,000 unit Masaar project will be delivered in phases from 2023 and completed by 2028, Arada Chief Executive Ahmed al-Khoshaibi told Reuters.

Around 15,000 people are expected to eventually live in the community, which along with residential and commercial facilities will feature green spaces and an international school.

The project will be financed through equity, debt and sales, Khoshaibi said.

The downturn in Dubai, the UAE’s real estate engine, has been exacerbated by the coronavirus pandemic that has led to huge job losses and an exodus of foreign residents.

However, Khoshaibi said despite the pandemic he expected there to be significant demand for the project where a house will cost between 1.2 million dirham and 3.7 milliom dirham.

“When there is uncertainty, Sharjah has become known as a safe haven. It is known for its stability. Its residents are long-term. If you look at Sharjah residents, most of them are second generation. It’s their home,” Khoshaibi said.

The company expects to award 1.5 billion dirham in contracts this year, including for other projects, he said.