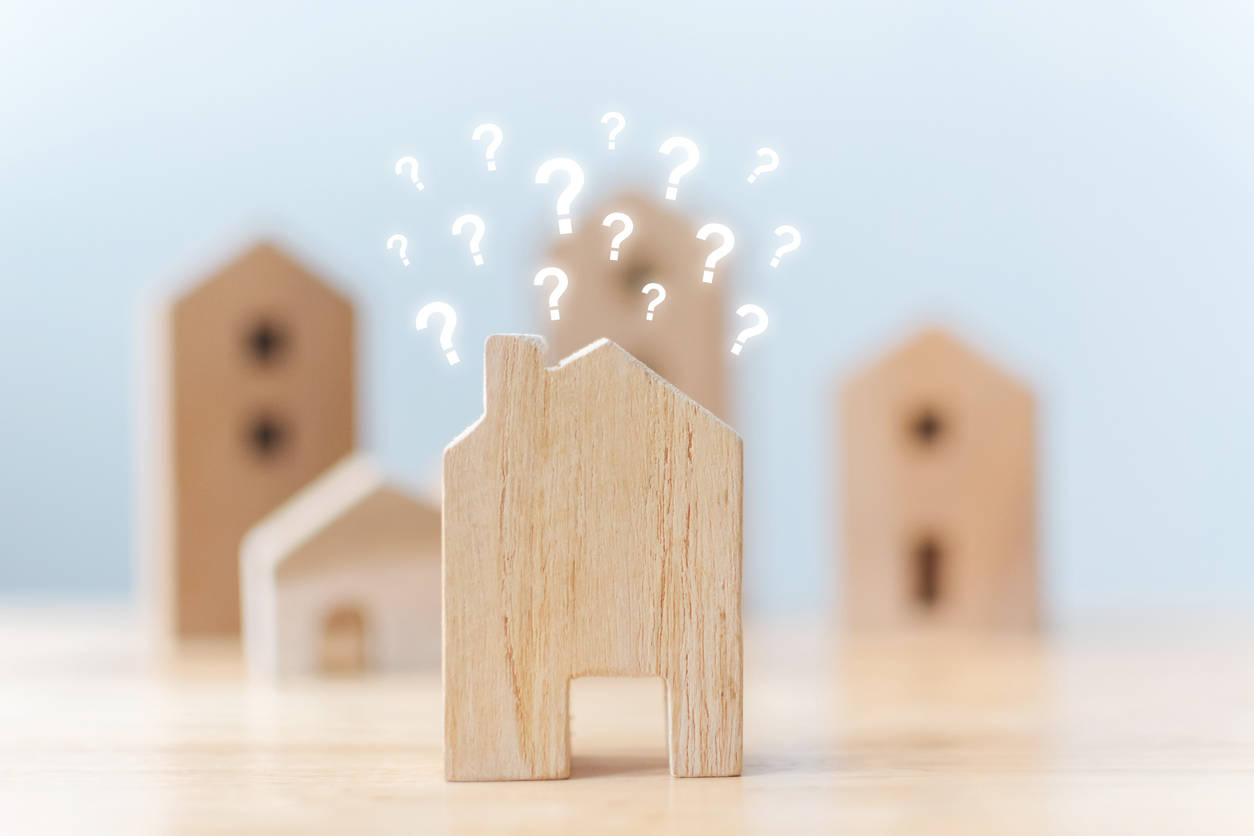 TRICHY: Though the Tamil Nadu Slum Clearance Board (TNSCB) completed its first high-rise residential project in Trichy more than a year ago, the facility is yet to be handed over to the beneficiaries.

The residential complex at Puthur’s Vannarapettai, which is furnished with amenities on a par with gated communities including lifts, 24-hour power backup and green space, remains unoccupied leaving the beneficiaries in the lurch.

TNSCB projects in Trichy so far were non-high-rise buildings with the height of the complexes falling below 18.3 metres. Vannarapettai project with six blocks built at a cost of Rs 30 crore measures about 80 feet in height.

With seven floors, there are 384 identical dwelling units in the complex each having a floor space of 400 square feet.

While the work on the structure was completed in October 2019, TNSCB is yet to hand over the site to the beneficiaries identified by a committee comprising revenue and TNSCB officials.

Underground drainage and drinking water connections were given by the Trichy Corporation recently. But, electricity connection is yet to be facilitated. The work on the project was launched in June 2017.

As per the proposal, the residential complex must have been brought to use by January 2019.

Even though a couple of years have passed since the deadline, the site still remains unoccupied as TNSCB cites Covid-19 pandemic for the delay.

“We will expedite measures to get electricity connection. By the end of February, we are sure that the complex will be handed over to the beneficiaries,” a TNSCB official said.