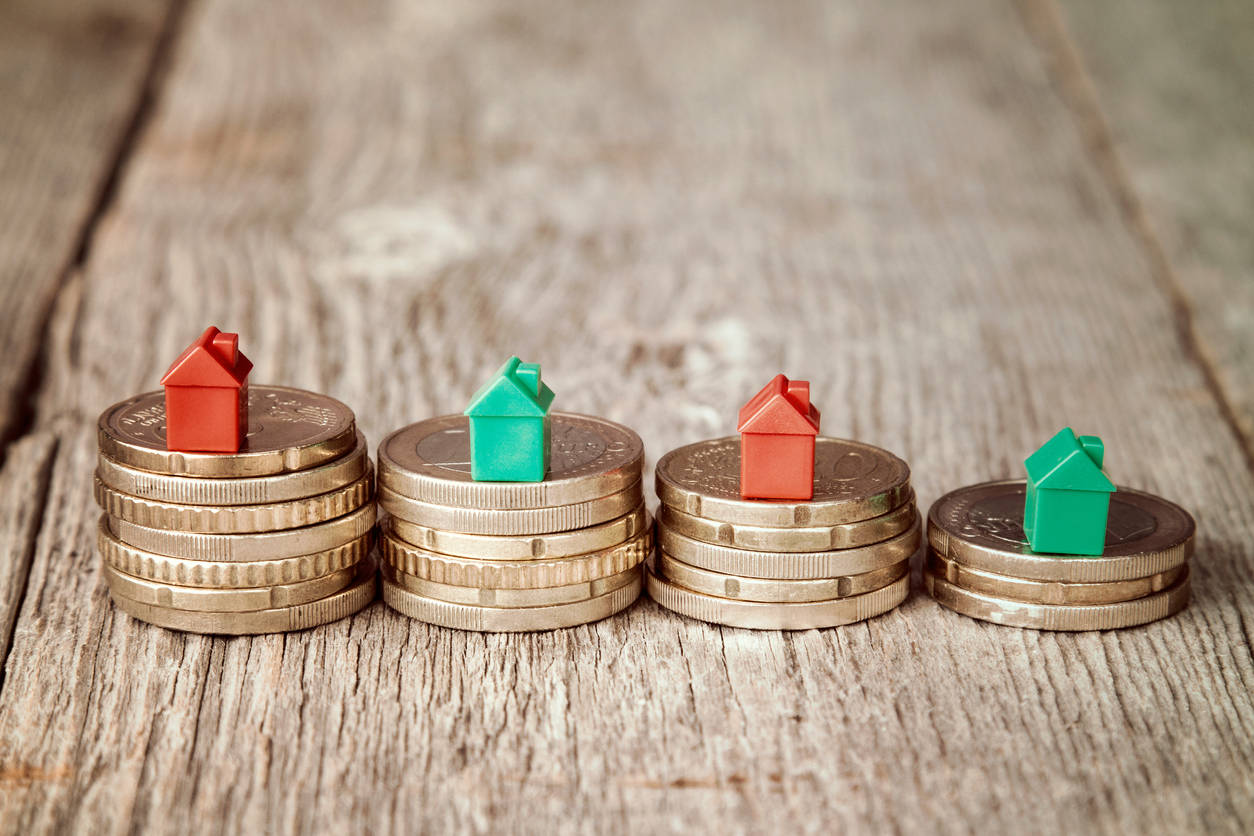 MUMBAI: The Covid19 pandemic, subsequent lockdowns and its impact on economic growth have resulted in correction on property prices. Top 8 Indian property markets have witnessed an average 5.4 per cent drop in prices from a year ago during April-June, showed data from Liases Foras Real Estate Rating & Research.

On Sequential basis, weighted average prices across tier I cities have reduced by 4 per cent since March end. The National Capital Region (NCR) exhibited a maximum decrease in prices by 9 per cent while Bengaluru, Chennai, Mumbai Metropolitan Region (MMR) and Pune witnessed a drop of 4 per cent each. Interestingly, prices in Hyderabad have increased 6 per cent from a year ago.

“Property prices have started to soften, as 44 per cent projects are offering a discount ranging from 5-20 per cent. With upcoming festive seasons, others will also have to follow suit because inventory overhang has crossed over 100 months due to impact on demand,” said Pankaj Kapoor, managing director, Liases Foras Real Estate Rating & Research.

The worst-affected NCR market, sales witnessed a significant drop in all suburbs bearing an overall drop of 67 per cent. Sales declined maximum in Faridabad 85 per cent followed by Gurugram 76 per cent, Bhiwadi 65 per cent, Greater Noida 63 per cent, Ghaziabad 60 per cent and Noida 45 per cent, the data showed.