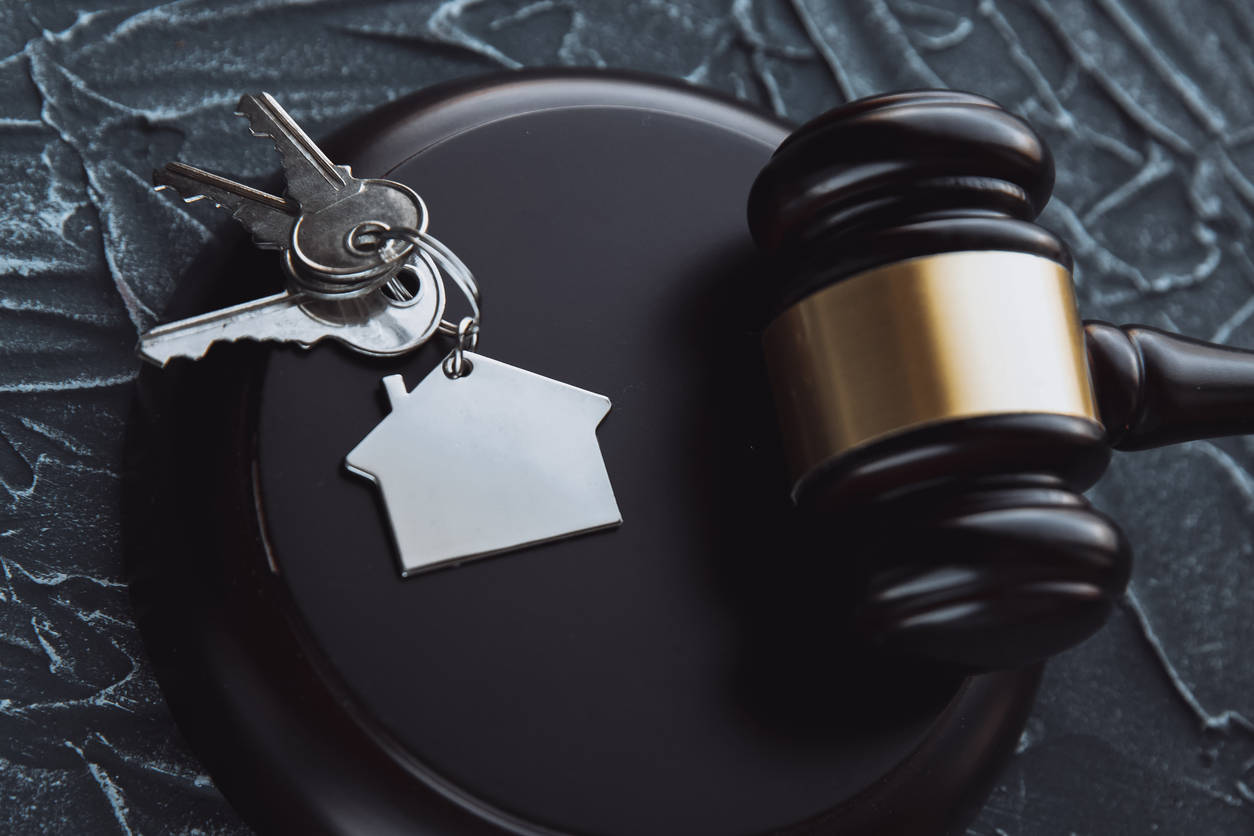 HYDERABAD: In a judgment that can bring cheer to scores of home-buyers who invested in the Indu Aranya Pallavi project, in Bandlaguda, Justice T Amarnath Goud of the Telangana high court has directed the state housing board to register flats in the name of the buyers, who’ve paid the entire consideration, and deliver the properties to them.

The project was taken up as a joint venture between the housing board and Indu Projects, on an area spread over 50 acres, at Thattiannaram near Bandlaguda a decade ago. Indu took up the project through its subsidiary, Indu Eastern Province Ltd.

While petitioners B Venugopal Reddy, B Chandrasekhar, and 24 others paid the full amount for the flats by 2009 itself, they weren’t given properties. The developer failed to perform his duty and the housing board too was rendered helpless because the project was caught in legal wrangles following registration of cases by CBI against Indu Projects in the quid pro quo case involving AP Chief Minister, Y S Jagan Mohan Reddy. Shyam Prasad Reddy, the Indu group promoter was made an accused in three charge sheets. As a result, the registration of flats in favour of the buyers could not be completed.

Aggrieved by the inordinate delay, home-buyers approached the high court and sought registration of flats in their name. According to Rajasekhar Rao Salvaji, the counsel for one batch of petitioners, customers paid Rs 22.38 lakh per flat in 2009 and entered into sale agreements with the developer and the housing board.

The judge in his order said that the housing board officials initially came forward to register the flats if the flat buyers agreed to bear the registration costs. Though the buyers were ready for this, housing board officials later backtracked. Additional advocate general argued that since the matter was referred to the arbitration process, flats buyers should wait for the outcome of the process.

Maintaining that buyers have nothing to do with the arbitration and should not be dragged into it, the judge said that Indu group and the housing board should resolve their issues among themselves. Since customers had paid the full consideration, they are entitled to get their flats, the judge said asking the housing board to complete registration of their houses within one week. While of cost of registration will be borne by customers, the judge directed the board to pay Rs 10,000 to each petitioner.