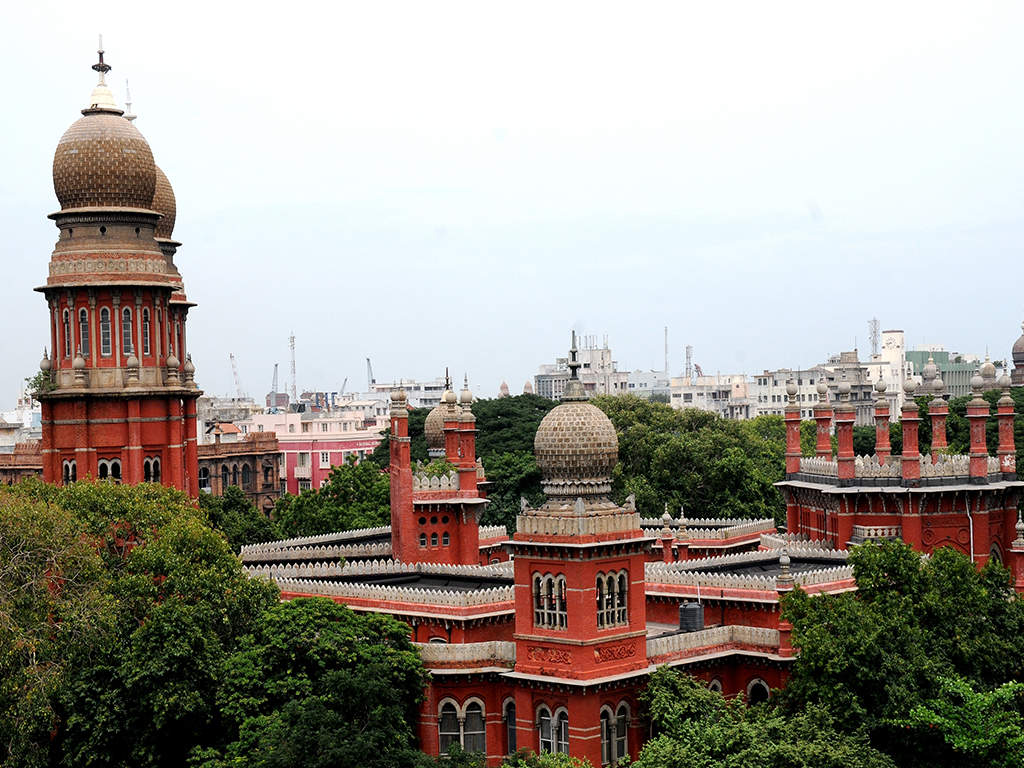 MADURAI: The Madras high court has directed the authorities to take immediate steps to drain the sewage water that was discharged inside a residential area at Alaganeri village in Tenkasi district.

A division bench of justices T S Sivagnanam and S Ananthi who perused the photographs produced by the petitioner, R Vinayagamoorthy, directed the block development officer of Kuruvikulam panchayat union to take immediate steps to drain the sewage water from the residential area. The judges said that disciplinary action would be recommended, if steps are not taken in this regard at the earliest.

The court passed the order while hearing a public interest litigation petition filed by Vinayagamoorthy, a resident of Alaganeri village.

The petitioner stated that the drainage system was not properly laid in the area and this resulted in the sewage water flowing into the streets. The water stagnated in the streets caused much hardship to the residents.

He stated that the stagnant drainage water became a breeding ground for mosquitoes and foul odour emanated from it. Though the residents submitted several representations seeking to clear the sewage water, no steps were taken.