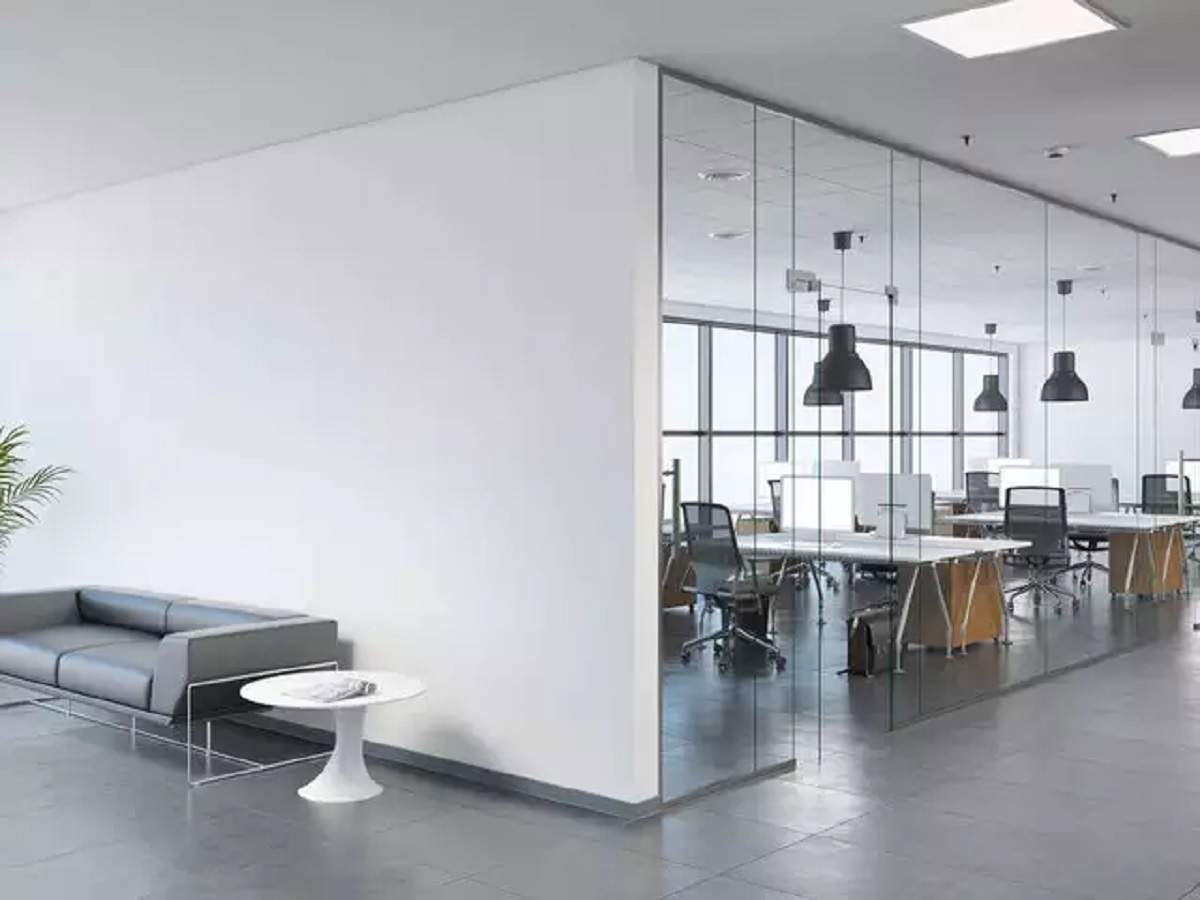 MUMBAI: Fidelity Investments, the American multinational financial services major, has renewed a lease for 3 lakh sq ft office space for its headquarters at twice the rentals being paid currently, said two persons with direct knowledge of the development.

The company has inked the deal with Xander Investment Management, the owner of the commercial office building Pinehurst at Bengaluru’s Golf Links Business Park.

Apart from the rentals, the deal assumes significance given that the financial giant has struck a 10-year long-term lease two years ahead of the expiry of its existing lease in 2022 and terms have been locked now.

“The new lease has been signed at around Rs 150 per sq ft per month and includes certain upgrades to be undertaken at Pinehurst, to provide highest quality occupancy experience to Fidelity,” said one of the persons mentioned above.

Pinehurst has been Fidelity’s headquarters in India since 2004 and houses its senior leadership.

This property was acquired by Xander Investment Management’s office properties platform in January 2018 in line with its strategy to acquire well located assets that can be upgraded into institutional assets with long-term stabilized returns.

The property is part of the 65-acre Golf Links Business Park and Goldman Sachs, IBM and Microsoft are some of the other notable occupiers in the vicinity.

ET’s email queries to both Fidelity and Xander Group remained unanswered until the time of going to press.

Fidelity Investments commenced operations in India in 2003. As a global in-house center of Fidelity Investments, it has been supporting the group’s global businesses and customers in the US market from its offices in Bengaluru and Chennai.

The Indian commercial real estate market has shown resilience as indicated by the rising net office take up despite the impact of ongoing pandemic on the business environment and the emerging challenge of the Work-from-Home model.

This renewed interest in the country’s grade A institutional office space by global occupiers shows that Covid-19 has not deterred them in terms of their expansion plans in India.

Last week, Amazon leased nearly 2.6 lakh sq ft in Mumbai’s Vikhroli suburb in a combination of a lease and an option to lease additional space. Last month Standard Chartered GBS leased 7.7 lakh sq ft in an upcoming office project of DLF in Chennai that has emerged as one of the strongest office markets in recent years.