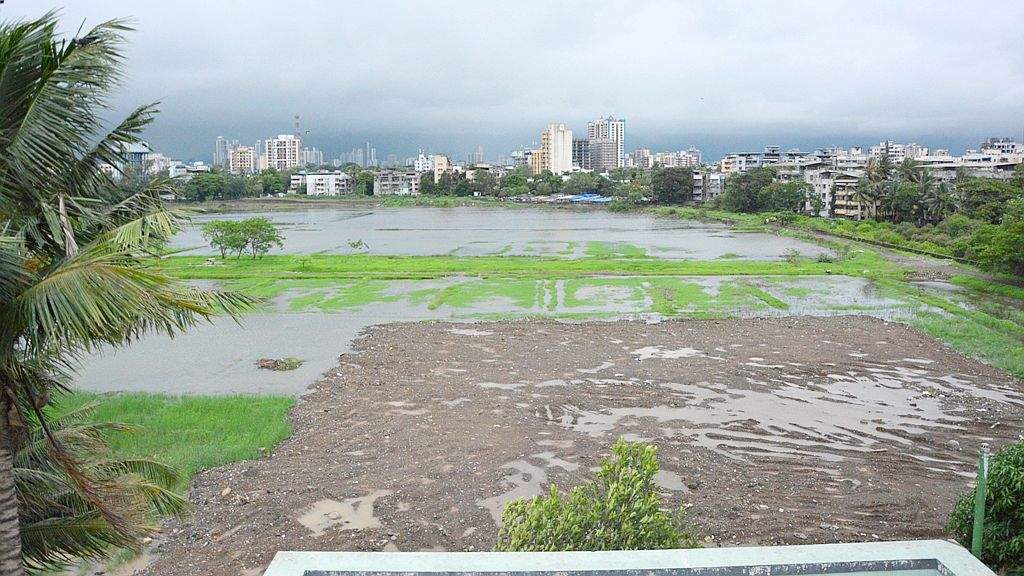 NAVI MUMBAI: A recent letter written by the City and Industrial Development Corporation of Maharashtra Limited to the state mangrove cell has clearly brought to light that Cidco officially does not recognize or entitle five prominent city wetlands at Seawoods and Uran areas – which is a setback for the greens who are fervently trying to protect and preserve these bird-rich wetlands.

The five sites which Cidco refuses to acknowledge as wetlands are TS Chanakya and NRI Complex at Seawoods and the Uran-based Panje, Belpada and Bhendkal areas, which are regularly visited by thousands of wetland birds, including flamingos.

Senior Cidco officer (environment) Pramod Patil told TOI: “As per the revenue records with us, and the scientific survey carried out by Cidco in 2016, these five sites do not qualify as wetlands. These are developable land parcels, and the ones at Uran were given for special economic zones (SEZs). These are not wetlands, as earlier they were used as salt pans or farmlands. A detailed letter has been submitted to the state mangrove cell.”

Angered by this latest move by Cidco, various environmentalists and NGOs have started writing to the state authorities in order to stop any development at these five sites, which includes the controversial golf course at Seawoods.

“I will file a contempt of court proceedings in the Supreme Court. There is a strong builders’ lobby which is hellbent on constructing a concrete jungle where the mangroves and wetlands are currently seen. Our case against the proposed 35.5 hectare golf course at Seawoods wetlands is currently on in the apex court,” said Sunil Agarwal of Save Navi Mumbai Wetlands NGO.

“The earlier BNHS (bombay national history society) survey report had also stated that any further destruction of wetlands here will lead to birds going towards the upcoming Navi Mumbai Airport area which can cause aircraft accidents or incidents,” added Agarwal.

The additional chief conservator of forests (mangroves) Virendra Tiwari told TOI: “We have asked the BNHS to give their opinion on the recent letter of Cidco which does not recognize the five wetlands sites. Based on the BNHS feedback, we will write back to the mangrove cell and environment department on this issue.”

The green groups have in their fresh missive to CM Uddhav Thackeray called for immediately signing the pending orders to accord the status of Bird Sanctuaries to Panje and Talawe (Seawoods) wetlands.

“Even as the government’s formal decision on declaring Panje and Talawe wetlands as Bird Sanctuaries is pending, Cidco is already going against the environment. The state Mangrove Cell had proposed to protect the wetlands as conservation reserves on the basis of a study report by BNHS. We do not want these priceless mangroves and wetlands to be destroyed by the builders,” said director of NatConnect Foundation B N Kumar.

Kumar added: “Our appeal to the state government is to reject Cidco opposition and take a firm and final decision in the interest of the environment”.

“This anti-environment attitude of Cidco is not surprising, since earlier too they have supported builders and SEZs over wetlands,” said Nandakumar Pawar, head of Shri Ekvira Aai Pratishtan.

The letter to CM by NatConnect Foundation and SEAP stated: “Our earnest request to you sir is not to allow any more time for discussions on this grave issue concerning the biodiversity of our fragile MMR and quickly pass orders to declare Panje as a Bird Sanctuary and Talawe (in Seawoods) as a Flamingo Sanctuary.”

“What remains to be done is just formal signatures on orders to save Panje and Talawe wetlands as Bird/flamingo Sanctuaries,” Pawar said.

The Environment Department is fully aware of the entire background of the issue. They are also aware that burial of wetlands is causing floods all across – including in Mumbai and MMR, said Dilip Koli of fishing community forum Paaramparik Machhimar Bachao Kruti Samiti.

“Are a few lakh rupees more important than the lives and livelihoods of people’” Koli asked and pointed out that the burial of wetlands is snatching away their right to fish and live in peace.

Meanwhile, environmentalist Sunil Agarwal added, “The Cidco MD office had given a letter to MCZMA in January 2017 saying that pockets A to E in sector 60, Nerul, have no wetlands. However, the National Wetlands Atlas has shown that out of 35.5 hectares of golf course site, 33 hectares at NRI Complex and TS Chanakya are obvious wetlands. Hence, we have also asked Cidco to revoke its letter earlier written to MCZMA, and thereby save these wetlands permanently.”