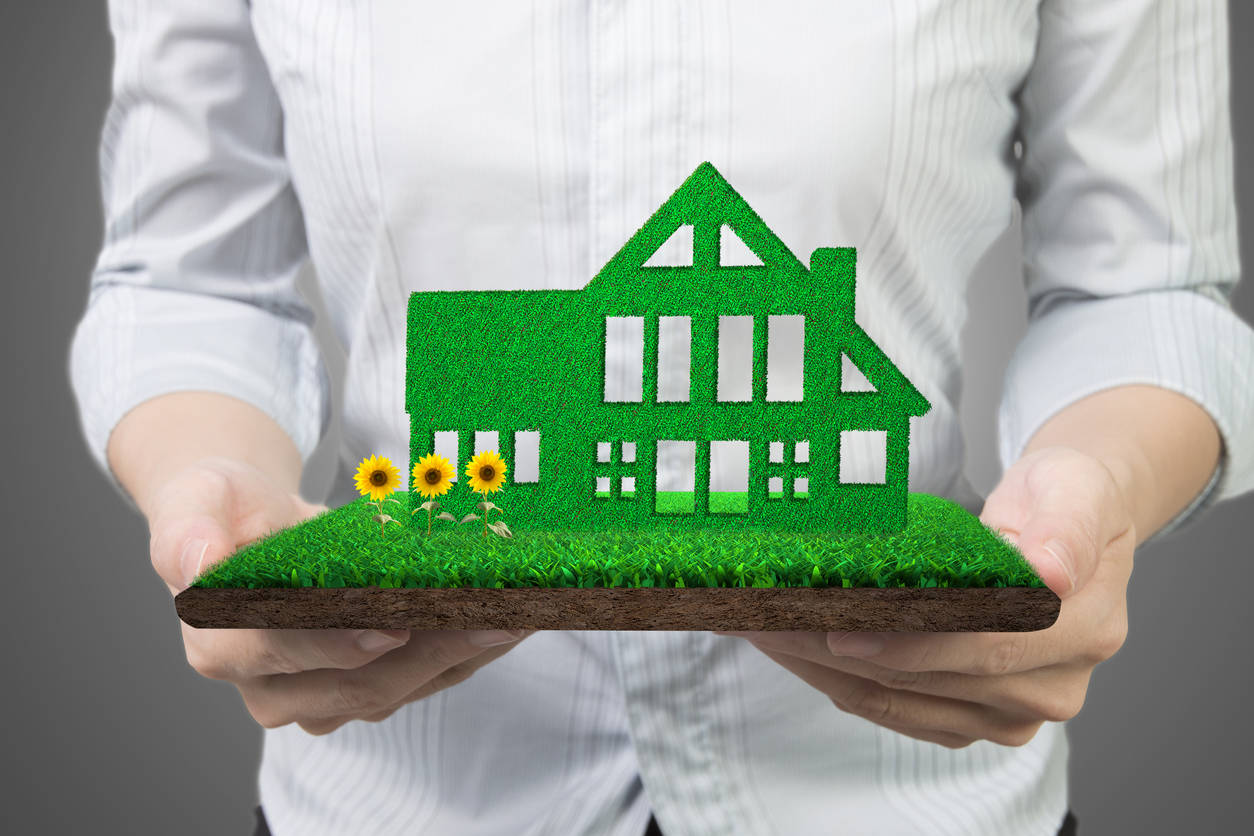 VISAKHAPATNAM: More and more people looking to buy villas in Vizag is emerging as a new trend in the Port City’s realty market. Despite the pandemic, the ‘villa culture’ is picking up. At least 10 to 15 villa ventures are expected to come up in the city soon.

Credai-AP president B Raja Srinivas said that the demand for villas has gone up among the rich since Visakhapatnam was touted to become the executive capital of Andhra Pradesh. “Location is buyers’ top priority,” says Srinivas adding “people look for gated communities with playgrounds, parks and other amenities”.

The first villas came up in Vizag back in 2000 when row houses were constructed near Madhurawada. Later, villas were built in Gajuwaka, PM Palem, Madhurawada, Kapuluppada and Bheemili, where land prices were relatively low.

Finding enough land for villas remains a challenge, says Srinivas. “Some villa ventures are coming up on the northern outskirts of the city, we expect the villa culture to spread,” he said.

For buyers, the quality of construction and the promoters’ reputation are also important considerations, according to Rinku, a businessman from Odisha who is looking to purchase a villa in the city. “We have zeroed in on a couple of ventures and may take a decision soon,” Rinku said.

People who were initially looking to buy house sites are now considering villas, say realtors. The base price of a villa is around Rs 2.5 crore. A 200–300 square yard villa in Madhurawada costs between Rs 3–10 crore depending on facilities.

Only 6–8% of city residents can afford to buy villas or ‘super-luxury’ flats, according to Credai members. The demand for villas is from NRIs and people from other districts or states. While there is yet to be a ‘villa boom’ in Vizag like in Hyderabad, demand for villas is certainly rising in the city.