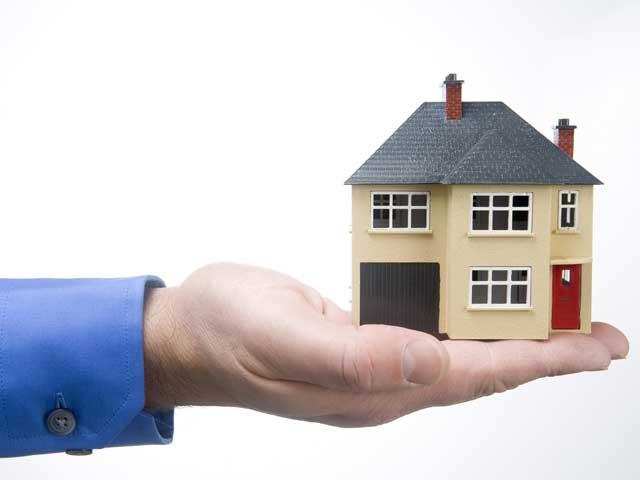 MADURAI: Residents of DRO Colony and K Pudur in ward number 45 and 46 of the Madurai Corporation have expressed concern at the decision by the Tamil Nadu Housing Board (TNHB) to construct houses on a waterbody in their area, that was clear of encroachments.

They have written to Madurai MP Su Venkatesan seeking his help to protect the waterbody, and make representations to all those concerned.

R Ganesan, executive committee member of the federation of residents welfare associations K Pudur and president of the K Pudur Chamber of Commerce said the large water harvesting structure between the mosque and Nagammal temple in DRO Colony, had almost become lost, till the authorities took steps and cleared the encroachments.

“It is spread over three acres, and could be the lifeline to this region if water is harvested there, but now it seems the TNHB authorities are trying to construct flats on it,” he said.

Residents said that they know that it is a part of a cascade that brings water to the Vandiyur tank as it has supply channels, but do not know its name. “We were extremely happy when it was cleared. I remember playing on its banks when I was a boy. The PWD should take over the tank and protect it,” a resident said.

Viswanatha Residents Welfare Association treasurer Nainar Mohamed said that after the encroachments were cleared the groundwater level had improved in the entire DRO colony, which itself was constructed on a large waterbody. “What we are demanding to be left for us is about one acre for rainwater harvesting and ground water recharge and the authorities should ensure this,” he said.