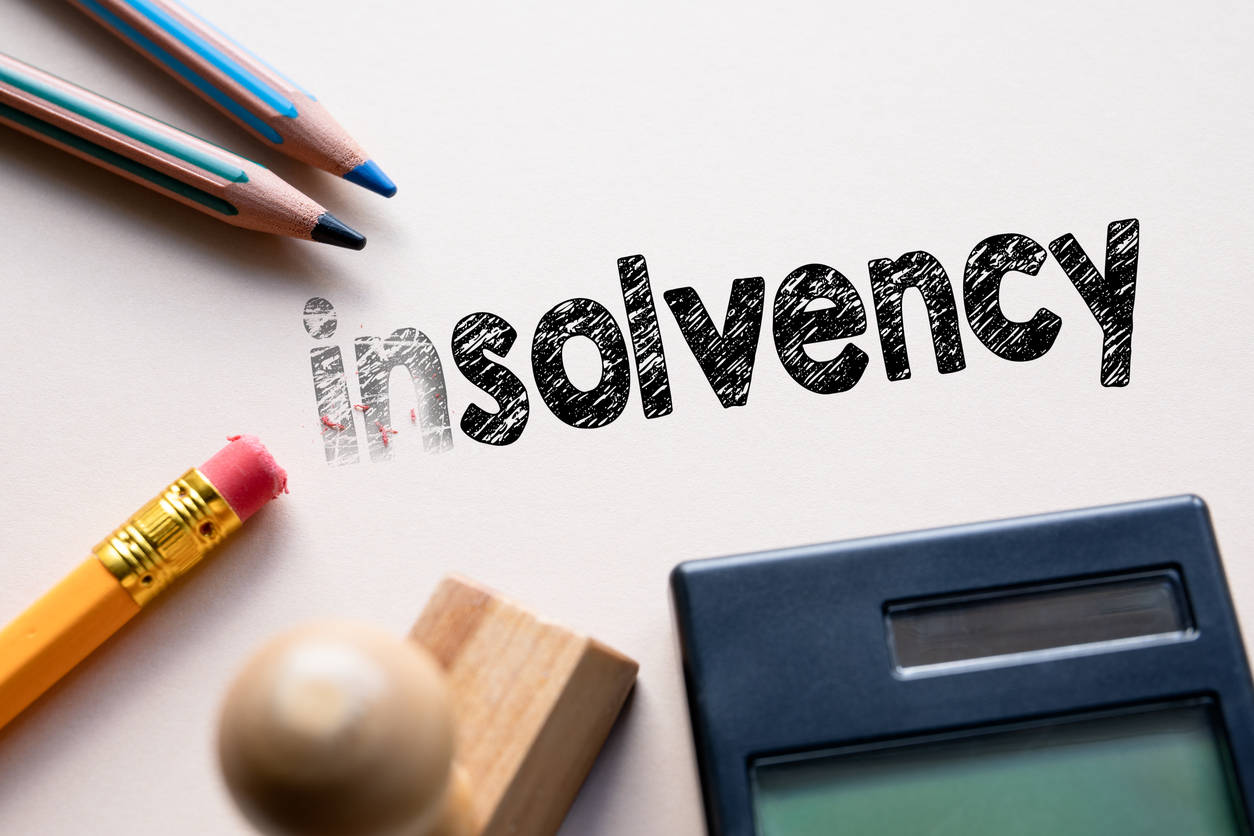 A plotted project that was sold to 512 buyers in 2011 did not start resulting in the buyers moving the National Company Law Tribunal (NCLT) in 2019. The project is spread over 50 acres.

In an order issued by the NCLT on September 6, 2019, the insolvency court had appointed Gaurav Katiyar as the interim resolution professional (IRP). Katiyar had invited prospective resolution applicants (PRAs) for the completion of the project.

The final order for construction will be given by NCLT after the IRP makes an application to the tribunal. “The buyers are relieved that after a long struggle, finally, there is some hope. We had bought the plots in 2011. Now, we think the houses should be completed in two-three years,” Vivek Mahajan, president, Lotus City Plot Buyers’ Welfare Association said.