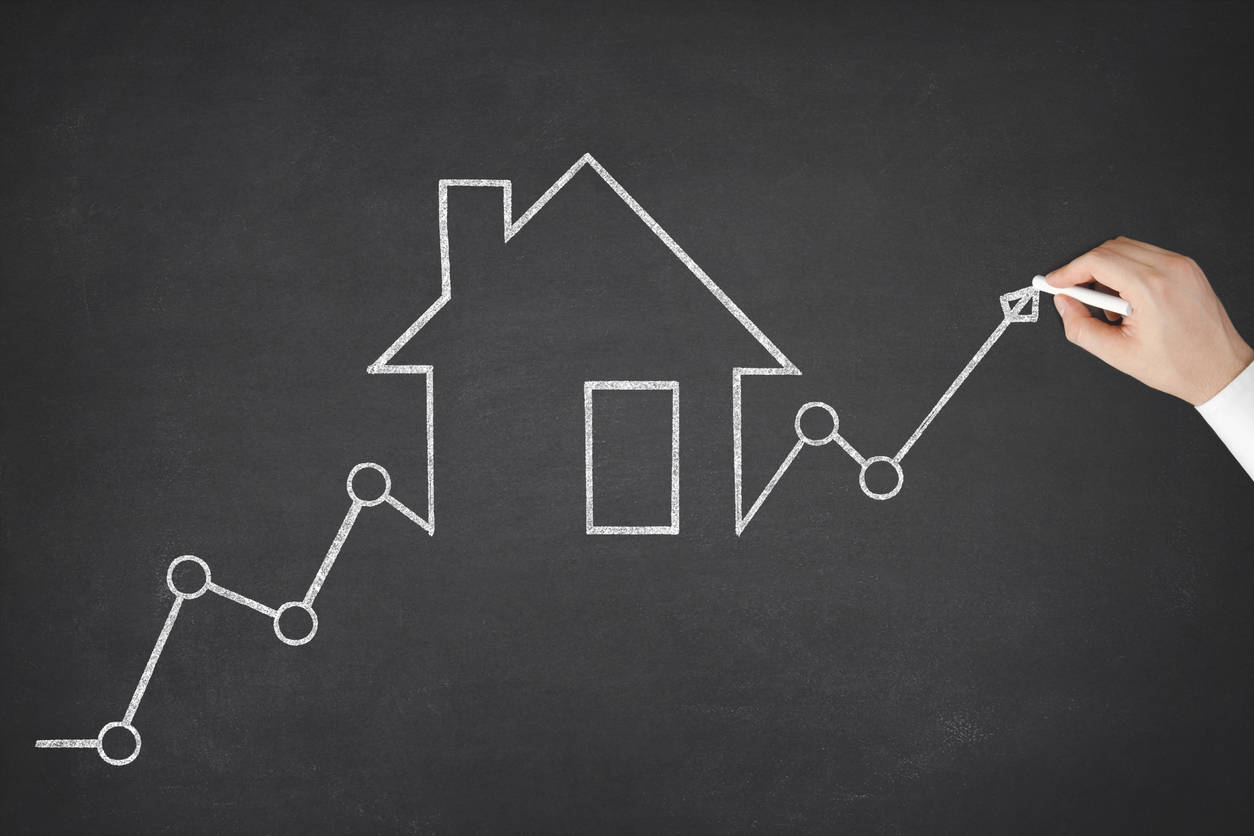 STOCKHOLM: The price of single family homes in Sweden rocketed 17% in the first three months of the year, data showed on Wednesday, increasing concerns that the market is overheating.

The rise was a record, according to Svensk Maklarstatistik, an association of real estate agents, since it started collecting data in 2005.

“Big price rises are usually followed by a recoil,” Hans Flink, head of sales at Maklarstatistik said. “I wouldn’t call it a bubble, but there could be a reverse.”

Sweden’s housing market has been a headache for authorities for decades. The population has increased rapidly, especially in cities like the capital, Stockholm, and construction has failed to keep up.

The rental market is highly regulated and widely seen as dysfunctional. At the same time ultra-low interest rates have pushed up prices and borrowing levels, leading the central bank, among others, to fret about the threat to the banking system.

The pandemic has failed to cap price growth, with the economy coping relatively well, partly due to the fact that Sweden has not adopted the kind of strict lockdown measures taken by much of Europe.

But with the country in the middle of a third wave of infections, uncertainty remains high.

Even without another economic shock, borrowers may face higher costs. The central bank has said its benchmark rates are on hold, but globally, markets spy a potential pick up in inflation on the horizon and longer term international bond yields have risen.

Ultra-low mortgage rates – the average is around 1.3% for a floating-rate loan – may also start to rise. Furthermore, the financial watchdog has said it will restore stricter mortgage repayment rules, suspended at the start of the pandemic, later this year.

“People who are chasing after villas should consider that low rates and a shortage of houses for sale can push up prices to levels that are not always sustainable in the long term,” Marcus Svanberg, CEO at insurer Lansforsakringar’s real estate arm, said. 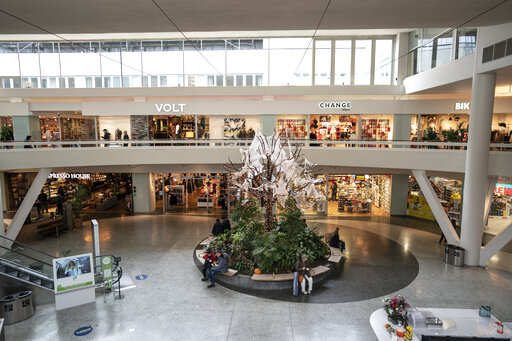 STOCKHOLM: Sweden may have too many shops and offices after the pandemic. It doesn’t have enough homes. It spies an opportunity.

A seismic shift towards online shopping and working from home has been painful for many businesses, but has given the Nordic nation the chance to address an intractable social and economic ill: a chronic housing shortage.

The government is now examining whether empty commercial real estate in the wake of COVID-19 could be converted to help plug a shortfall of around 140,000 homes.

The plans are one example of how countries are looking ahead to rebuild, in a new reality spawned by a pandemic that has exacted a huge human and economic toll and reshaped behaviour.

The housing market has long been the Achilles’ heel of the Swedish economy.

Complex regulations make construction costs among Europe’s highest. Mortgage tax relief, zero property tax and a highly regulated rental market have driven up prices for homebuyers and sent household debt levels through the roof, with the central bank regularly warning of a risk to economic stability.

Boosting the pace of conversions from commercial to residential property could help ease the pressure, a drive that could potentially be replicated in other countries with housing shortages in some areas, including Britain and the Netherlands.

Sweden’s National Board of Housing, a state agency, has been tasked with simplifying the country’s complex building rules to help the property conversion plans and will report to government officials at the end of February.

“The corona pandemic has meant that all the more sectors are considering making distance and work-at-home solutions permanent, which may mean that there are properties … that can instead be used for housing,” Deputy Finance Minister Per Bolund said.

Repurposing real estate is nothing new – think of New York’s Meatpacking District which went from a residential area in the 1800s to an industrial hub a century later and back again to a chic residential and shopping area over the last 20 years.

But the pandemic has given fresh impetus to the idea.

Around a fifth of Sweden’s 5 million workers are likely to stay at home after the pandemic eases, according to a study by the European Institute for Behavioural Analysis and the universities of Gothenburg and Lund, meaning many companies will need smaller offices.

“We are not going to go back to the situation we had before the pandemic, so it is not sensible to rent as big an office space as we had originally intended,” said Helen Stoye, the deputy director general of Sweden’s Statistics Office, which recently signed a deal for new premises.

Stoye acknowledged her organisation – like many others – had previously frowned on working from home.

“But during the pandemic we have seen that working from home functions really, really well,” she added.

With footfall in city centres down, many shops are also being shuttered, while online players like Amazon – which launched a Swedish website earlier this year – are taking a bigger share of shoppers’ cash.

PostNord, the Swedish postal service, reckons online revenues in the retail sector will be up around 40% this year.

“The pandemic has only accelerated the effect of e-commerce,” said Mikael Soderlundh, head of research at property advisers Pangea. “It is going to very hard for many physical shops going forward.”

CEO Hans Wallenstam said there was too much retail space in the centres of Gothenburg and Stockholm as a result of COVID-19.

“We have said that COVID has hit shops hard and there are many shops in residential areas which are empty now,” he said.

His firm is looking at converting 10-20 properties – mainly second-floor shops – into offices or homes.

Some commercial buildings are not suitable for homes, however, lacking sufficient light or water, or being too close to main roads. Others are simply too expensive to convert.

Such snags mean a lack of homes will remain a headache for years to come, even if the pace of conversions picks up.

“The biggest contribution to solving the housing problem will be new-builds,” said Christoffer Jarkeborn, regional head of new housing at developer Skanska, which recently finished converting the former Ericsson HQ in the Nacka district of Stockholm into 286 apartments.

“But this can be complementary.”