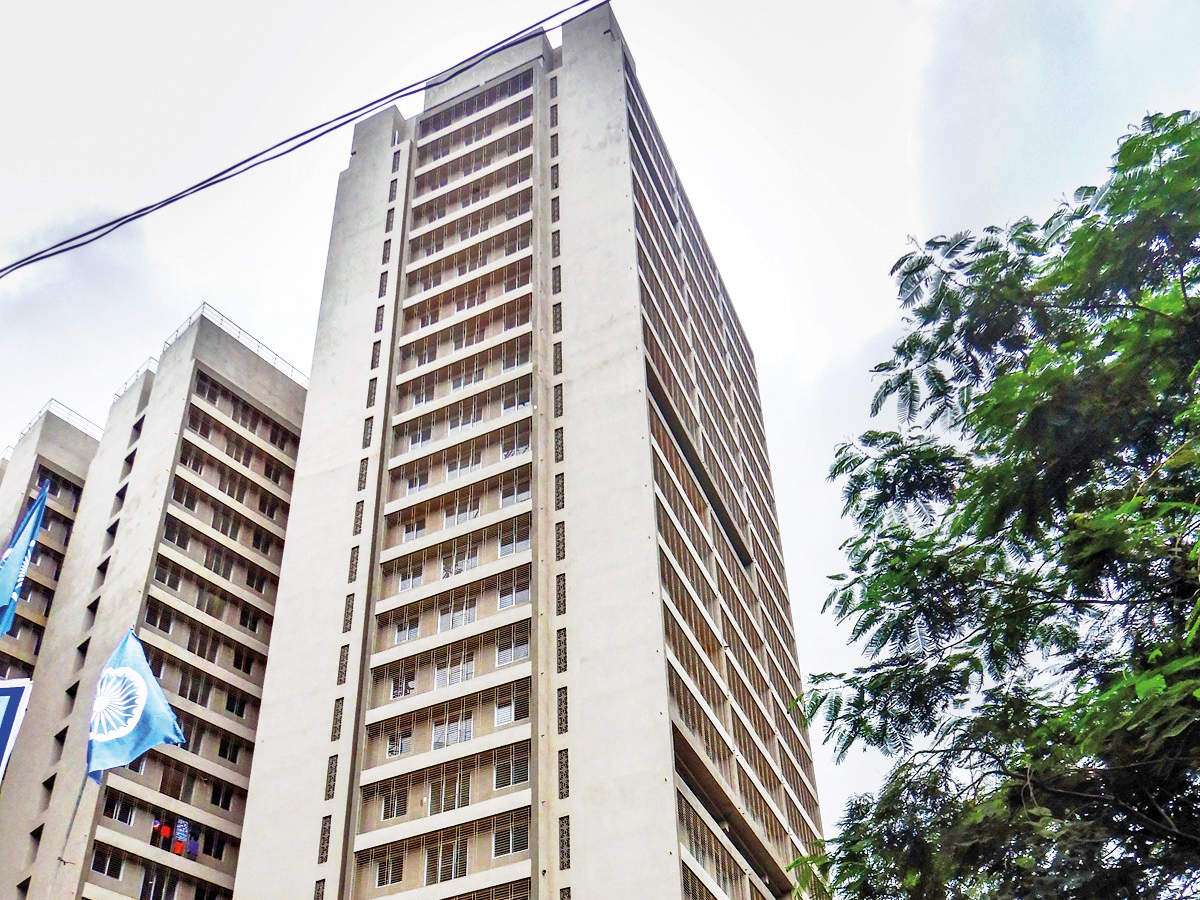 MUMBAI: From finding their newly-constructed Slum Rehabilitation Authority (SRA) flats in Mulund turned into shelters for stranded migrant labourers and then into a quarantine centre for high-risk contacts of Covid-19 patients, 450 families have been left to fend for themselves for the past four months.

The families have accused the builder of skipping out on payment of their transit rents since January— which the developer has disputed— and there is no word on when they will be allowed to move into their homes.

Aashirwad and Siddharth Nagar SRA Societies in Bhimwadi were taken up for redevelopment by Riddhi Siddhi Corporation 11 years ago under the SRA’s slum rehabilitation scheme, and all 450 flats were ready by March this year.

No sooner was the occupancy certificate approved than the lockdown came into force. That same month, the suburban collector converted the buildings into a transit shelter for migrant labourers amid a countrywide mass exodus.

“In May, the BMC took over the buildings to set up a quarantine centre for high-risk contacts of nearby slumdwellers,” said local BJP MLA Mihir Kotecha. Of the 450 flats, 70 are currently occupied by around 160 people under quarantine.

The takeover was part of the BMC’s mega Covid-19 preparation plan as cases continued to soar. Many agencies turned over vacant housing projects to the civic body to be used as quarantine or isolation centres; the SRA handed over 2,080 housing units in May.

Harish Vaghela, one of the flat owners, said a number of the SRA project’s beneficiaries have not been able to make their rental payments since January, when the builder, he claimed, abandoned them. 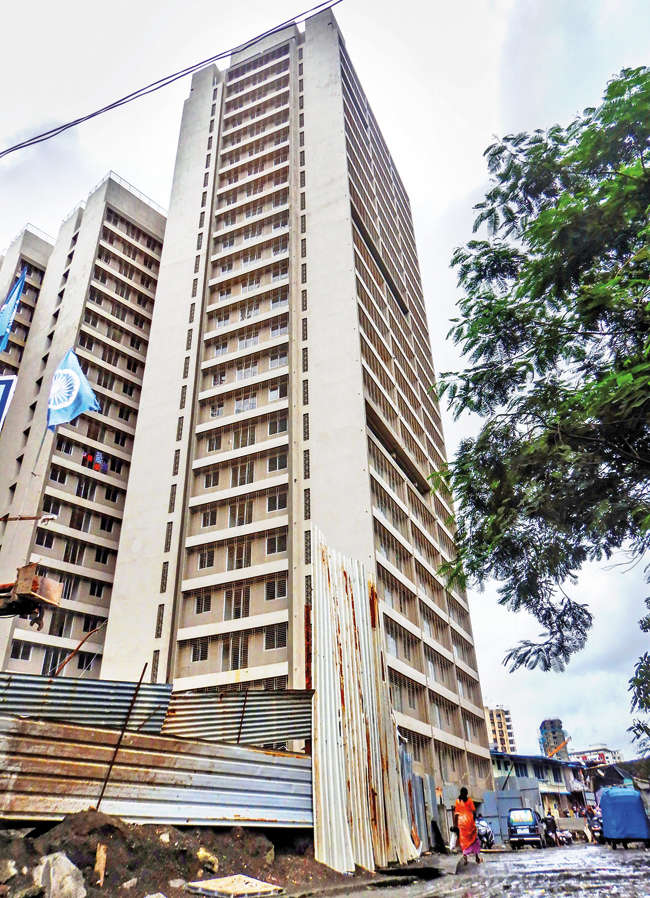 “All we are asking for is payment of the pending rents and to be allowed to move into our flats,” said the 40-year-old who resides nearby. “We only want what is rightfully ours.”

Shankarlal Mittal of Riddhi Siddhi Corporation refuted the charge of abandonment. “We paid rents for 11 years without any default. All payments till March have been made… The occupancy certificate was ready to be issued when the lockdown came into force. There is no clarity on when we will get the buildings back. Once the disinfected buildings are handed back to us, we give possession to the families in 10 days. The delay in possession is not due to our fault.”

Kishore Gandhi, assistant municipal commissioner of T-ward under which Mulund falls, said since the acquisition was made by the suburban collector’s office, it takes the call on when to hand the buildings back. “We started using the flats only in May. In fact, we completed a lot of pending work like installation of geysers, lights and fans, and plumbing. So far, no one has asked us to return the flats—the builder, the SRA or the suburban collector. We can evacuate the premises and make alternate arrangements for the current occupants as soon as we are asked to.”

Suburban Collector Milind Borikar sounded surprised by the BMC’s willingness to vacate the premises. “If it doesn’t want the buildings and can it convey it to me in writing, I will give the buildings back to the SRA for allotment to the eligible slumdwellers.”