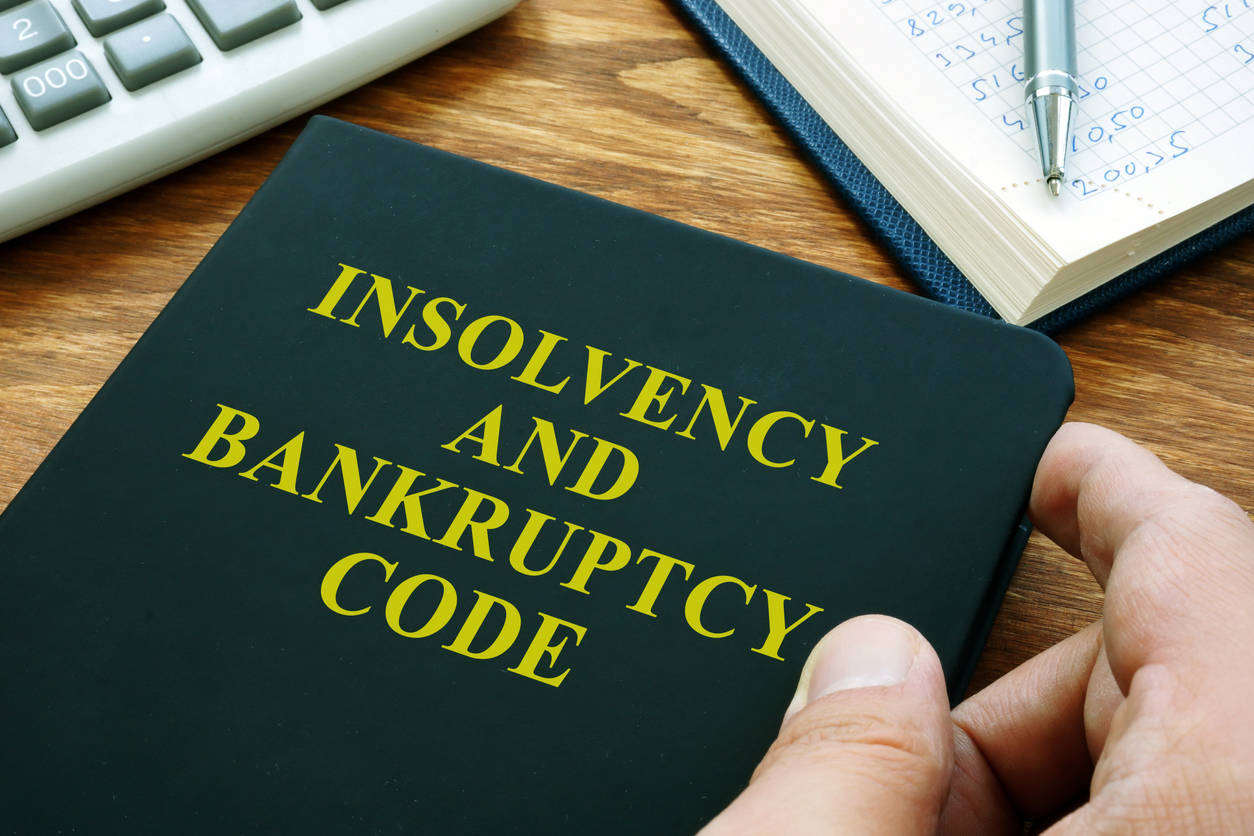 NOIDA: Around 3,500 buyers of Lotus Panache and Lotus Boulevard — two projects of Granite Gate, which is facing insolvency proceedings —on Sunday started the voting process to select an agency for completing the flats.

Chandra Prakash, the interim resolution professional appointed by NCLT, had on July 6 shortlisted three developers — SMV-Jaipuria, Purvanchal and UVARC — after their applications were examined by the committee of creditors.

According to preliminary scores awarded by the committee against 100, Jaipuria bagged 61, UVARC 46 and Purvanchal 19. Some of the conditions that were weighed include upfront cash infusion, completion deadline, additional charges, delayed compensation and so on.

SMV-Jaipuria, despite having the lowest net worth of the three developers, scored the highest for promising a delayed penalty should they overshoot the completion deadline, not charge anything beyond the builder-buyer agreement and promising a 90% payback recovered from an avoidance application as demanded by the IRP from proceeds of undervalued properties.

“The voting process has begun and we expect the results soon. Things are slowly falling into place for buyers who have been waiting for their flats for years,” said Sahil Sethi, a lawyer representing a group of buyers.

The voting process, which started at 5pm on Sunday, will continue for 72 hours. At least 50% of the buyers’ votes would be considered for selecting the final agency.

“We held a two-hour discussion with the buyers on our Facebook group and discussed each company in detail. At this point, we are more concerned with the completion deadline than anything else,” said Amit Chauhan, president of the Lotus Panache Welfare Association.

Of the 4,200 total flats in Lotus Panache, only 1,200 have been delivered so far. Lotus Boulevard has 3,500 flats across 30 towers, of which 500 flats in three towers are left to be delivered. Only buyers whose flats are incomplete are participating in the voting process.