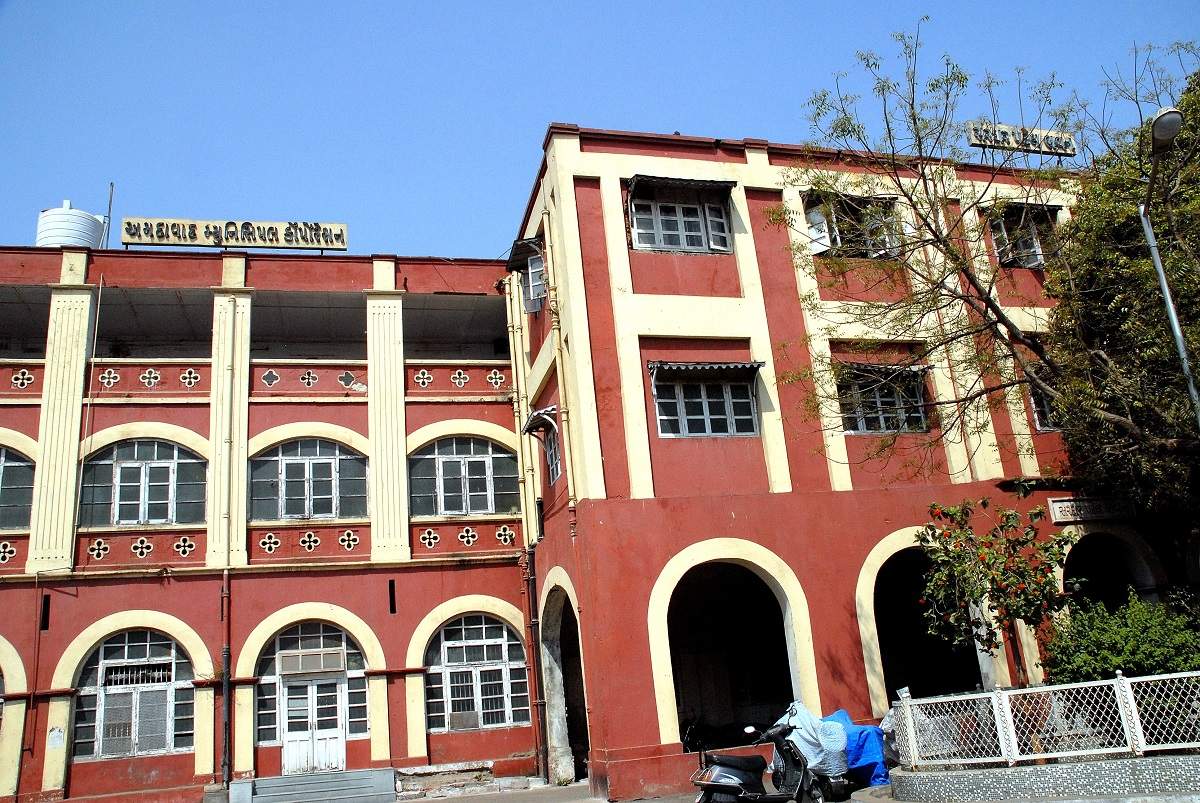 AHMEDABAD: Leaseholders of commercial properties owned by the Ahmedabad Municipal Corporation will be able to get the ownership of such properties by paying a certain percentage of its cost, if the proposal made by the estate department is accepted.

The proposal will come up for discussion during the AMC standing committee meeting on Thursday. If accepted, this decision could cover 8000-10,000 such properties, including open land plots, in Ahmedabad.

As per the proposal, lease holders like refugees, mostly from Pakistan, as well as others, will be allowed to seek ownership of that property.

In case of refugees, if the property is still in possession of the person who had got it on lease originally, that person will have to pay just 20%. However, if s/he has sub-let it, the other tenant will have to pay 30% as well as transfer fee.

Market places that have been leased out include Municipal Market on CG Road, Municipal Market in Usmanpura (Below Auda Office), the mutton market as well as the fish market in Mirzapur, Lathi Bazaar in Jamalpur, Suvidha complex in Parimal garden area; firecracker market near Prem Darwaja, Naroda fruit market, shops at old octroi naka, Delhi Darwaja market among others.

In 2012, the civic body had passed a resolution that would pave the way for lease holders to get ownership of the property in their possession. It was sent to the State government. Around one-and-a-half months ago, the State government sanctioned it and announced the granting of ownership rights of 4,500 properties in Ahmedabad let out to various people, including Sindhi refugees, around 40-45 years ago. At that time, it had been reported that this decision would help the civic body reduce the litigations involving such rented properties.

Following this announcement and on the basis of the 2012 resolution, the estate department of AMC made the proposal to grant ownership of properties on lease to those who have their possession.

Sources in AMC said, “The civic body had passed the resolution to regularise properties given on lease. Recently, the State government announced that those in possession of such properties would be given possession rights. On that basis, the department has decided the rates for seeking ownership of these properties. This proposal will come up for discussion on Thursday.”

As per the proposal, once the deadline for applying for ownership is decided, those who fail to apply by then will have to then pay 15% of the jantri rate as annual rent for the property.

Welcoming the move, Sameer Sheikh, who runs a shoe shop named Cona in Municipal Market CG Road, said, “If AMC brings in this scheme, it will be beneficial for us. We will pay the amount decided by AMC and get the ownership of the property.”