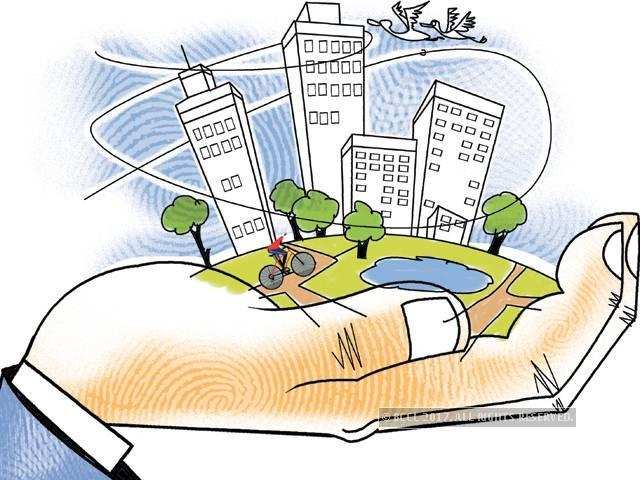 MYSURU: Mysore Urban Development Authority (MUDA) chairman HV Rajeev said the civic agency is planning to build a satellite town near Dhanagalli with the support of the farming community.

Speaking to the farmer leaders of D Salundi, Doddahundi, Dhanagalli and Kerehundi villages at Murada Basaveshwaraswamy temple on HD Kote Road, Rajeev said the agency plans to acquire agriculture lands from farmers under 50:50 sharing basis to build the satellite town. Layouts for the town will be developed by the authority, he added.

“Farmers will be taken into confidence before acquiring land. The authority will take up the development of the region based on the cooperation given by the farmers. I will ensure that the layouts will be developed and distributed to the beneficiaries before the end of my tenure,” he said.

Rajeev said that the T Narasipura, Nanjangud, Hunsur and Bannur roads which connect Mysuru have been developed, but Mysuru -Gaddige and Mysuru -Jayapura roads are yet to be developed.

Earlier, taluk panchayat member CM Siddarame Gowda said several layouts have come up in the village. “The layouts in the neighbouring panchayats have adopted villages for development. We want layouts in Dhanagalli to adopt our village and develop it,” he said.

Gowda added that during the Siddaramaiah-government, MUDA had developed roads and underground drainage system in Dhangalli, Daaripura and Badagalapura and surrounding villages.

“Tenders were also floated for Rs 3 crore for the development of roads and UGD works in D Salundi and Doddahundi villages. The tender process was stopped after Muda amended its rules. Later, Muda had to bring the villages under its jurisdiction and take up development,” he said.

Gowda also urged Rajeev to sanction Rs 50 lakh for the development of Basaveshwara Samudhaya Bhavan in the village.