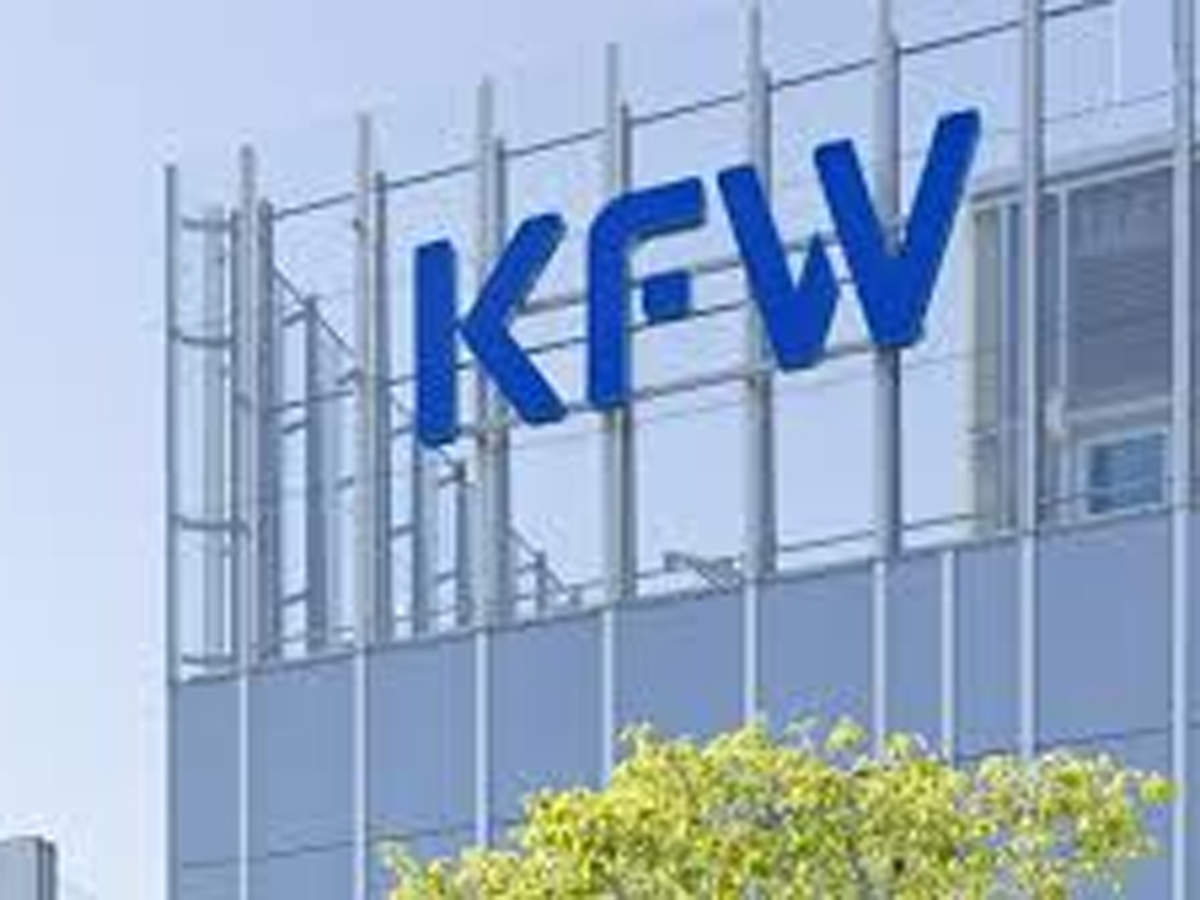 The funds to be disbursed through an agreement with India’s Ministry of Finance will be utilized to support two key mass transit projects in Mumbai. These projects are Metro line 4 from Wadala in central Mumbai to Kasarvadavli in Thane, and Metro line 4A that extends to the connectivity from Kasarvadavli to Gaimukh in Thane.

The fully elevated lines will have a total length of 34.82 km with 32 stations easing the distress of millions of commuters each day and help provide a cleaner, less congested city.

“Though it is good to take decisions to start mega transportation projects, which are very much required in Mumbai, it is more important to achieve financial closures and provide all support to project authorities like making available the required land etc, without which projects can’t be completed. I am happy that now Lines 4 and 4A do not have any major hurdle and hope that these will be completed on time,” said Maharashtra Chief Minister Uddhav Thackeray.

The credit package consists of a development loan of 345 million Euros and a promotional loan of 200 million Euros. The loans will have tenure of ranging from 15 years to 20 years with a grace option of five years.

According to R. A. Rajeev, Commissioner MMRDA, which is implementing the projects, the approved funds will cover system components for Mumbai’s Metro Line 4 and 4A, footpaths and cycle routes surrounding the stations to improve integration within the transport system. The 34 kilometers long Metro Line 4 will bring north-south connectivity, linking Mumbai to Thane.

“MMRDA is also working for mitigation of climate change by executing Metro projects across Mumbai Metropolitan Region. Once metro line 4 and 4A have begun operations, it will help save up to 121,000 tonne greenhouse gases every year, besides ensuring reduction in air pollution,” Rajeev said.

The 545 million Euros loan amount approved by Kfw is the highest amount given to India ever before that too at the lowest rate of interest offered by any financial institution so far.

The government of Maharashtra’s body MMRDA is responsible for the infrastructure development of the Mumbai Metropolitan Region. The body is bringing significant development in the public transportation system by building 14 different metro line projects in Mumbai and MMR.

At present, due to no substitute and with just one Metro line in the city that is operational between Ghatkopar and Versova of 11km, commuters are compelled to travel in overcrowded suburban local trains that often lead to accidents.

However, once all metro lines are operational not just it will reduce the burden on local trains but will also relieve strain from commuter traffic, reduce traffic accidents and respiratory problems caused by air pollution and contribute to climate change mitigation.