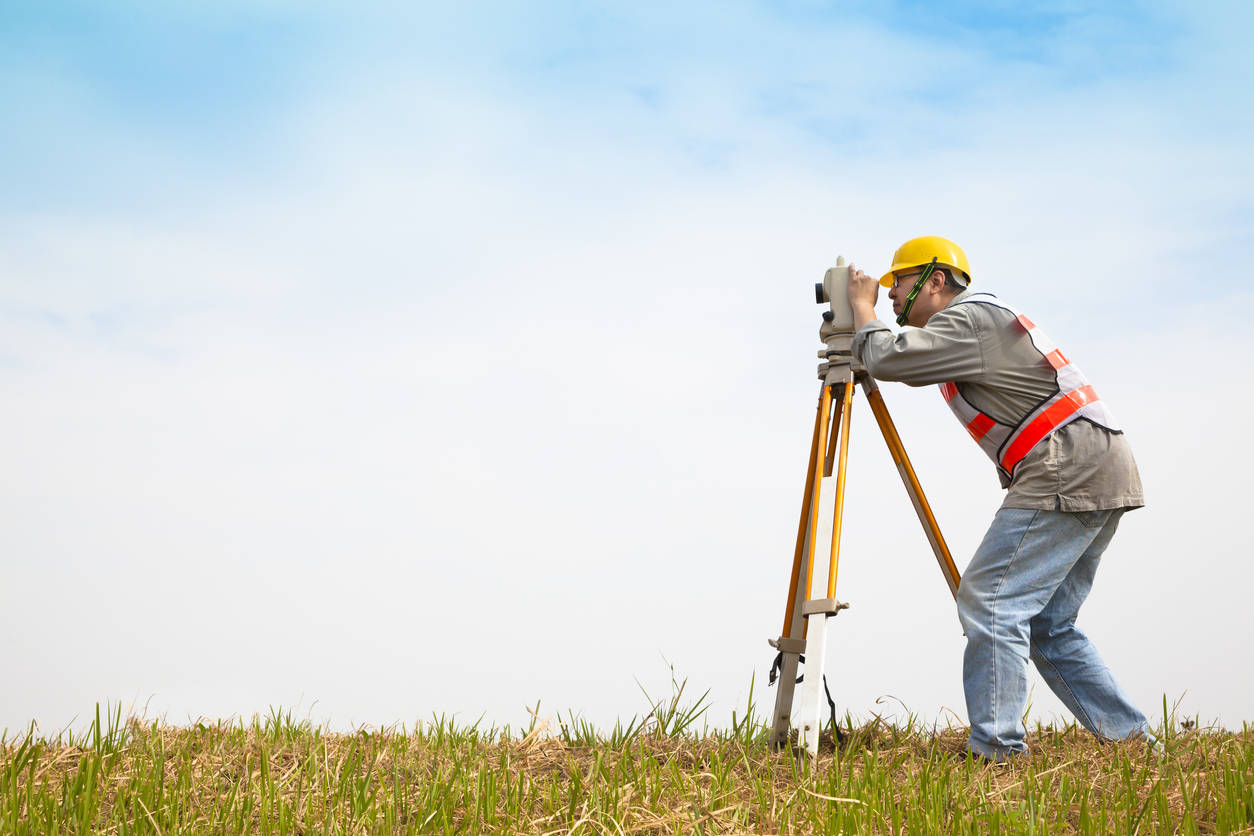 KORHA: The much-awaited special land survey has begun in three blocks of Katihar district – Falka, Korha and Kurshela. The state government’s ambitious land survey project, work on which is currently in progress in at least 20 districts, is expected to reduce land-related disputes drastically.

“An ‘aam sabha’ was conducted in the targeted revenue villages and the survey ‘khatian (register)’ was extracted mauza-wise. The records are now being uploaded to the dedicated management information system (MIS). Declarations regarding land ownership and family lineage were being taken from land owners. The ‘khanapuri’ exercise of plot-wise physical inspection will be started as soon as the identified agency from Hyderabad arrives in Katihar,” the DM added.

Meanwhile, some farmers under Phulwaria panchayat in the district have expressed satisfaction over the land survey work. The farmers also said total arable land in the district would become digital and accessible just at the click of a mouse. Sale and purchase of land as well as upkeep of “khata” and “khatiyan (ancestral land record)” would also become easier, they said.

Mahesh Soren (52), a marginal farmer with 4-5 kattha of land at Phulwaria Pokhari Tola, said, “I want mutation of land holdings in my name. At present, it carries the name of my father in Register 1 (the document which the government maintains pertaining to land records).”

Mohan Hansda (52), who lost his land document and is attempting to procure the same from the government record office, was enthusiastic about the survey work. “It’s the good beginning,” he said.