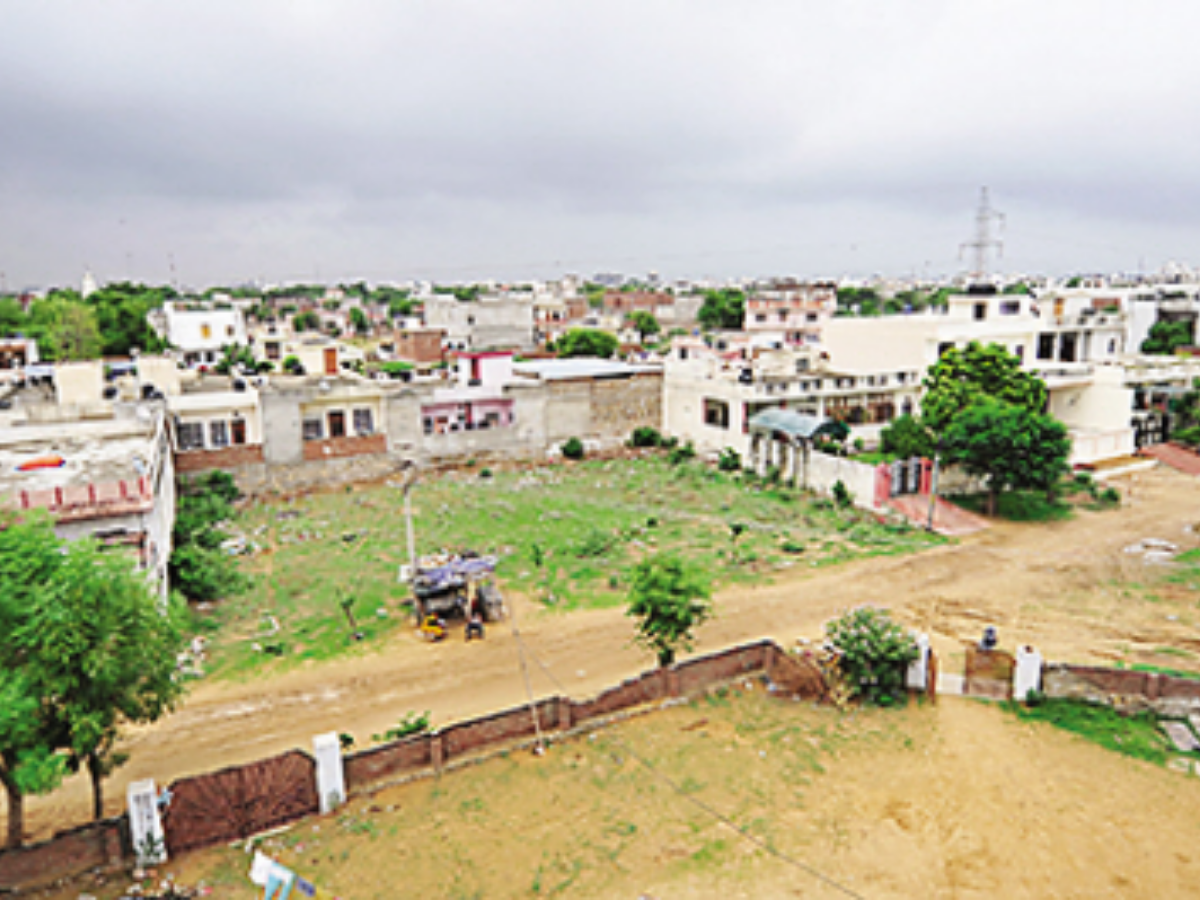 JAIPUR: The state government will regularise colonies in Prithvi Raj Nagar (PRN) that were not developed as per the norms.

Orders were issued to regularise colonies that did not follow the 60:40 ratio of development.

An official said, “The layout plan of colonies which are developed as per 70:30 ratio will also be approved by the civic body in PRN.”

Experts said if such colonies are regularised, they would be more like slums as there would be no facility and open areas.

Abhishek Sharma, who lives in the colony said, “Residents of PRN scheme will still remain deprived of facilities even after regularisation due to unequal development and as no land is left to develop the facility area. Though, they will procure the lease deeds, but hope for parks and other facility area will be finished.”

According to Jaipur Development Authority (JDA) officials, 80% houses are already constructed in the 11,600 bigha scheme as per the last survey.

The announcement to regularise the PRN scheme during the Prashasan Shero ke Sang has been made to benefit the residents starving of basic amenities such as roads, water, and electricity since long. However, if official sources are to be believed, the remaining land is not sufficient to develop facilities such as parks, community centres and hospitals among others.

“In a colony, 30% land is required to develop the roads, drainage etc. In the current situation, the land is not even sufficient for construction of road and thinking of parks and a community centre is difficult,” an official said.

In the Master Plan 2011, the scheme was marked as a special zone and the JDA had drafted a plan to regularise the scheme. In first draft, around 8,000 prepared constructed houses and shops were expected to get affected if the scheme is regularized, according to an official. 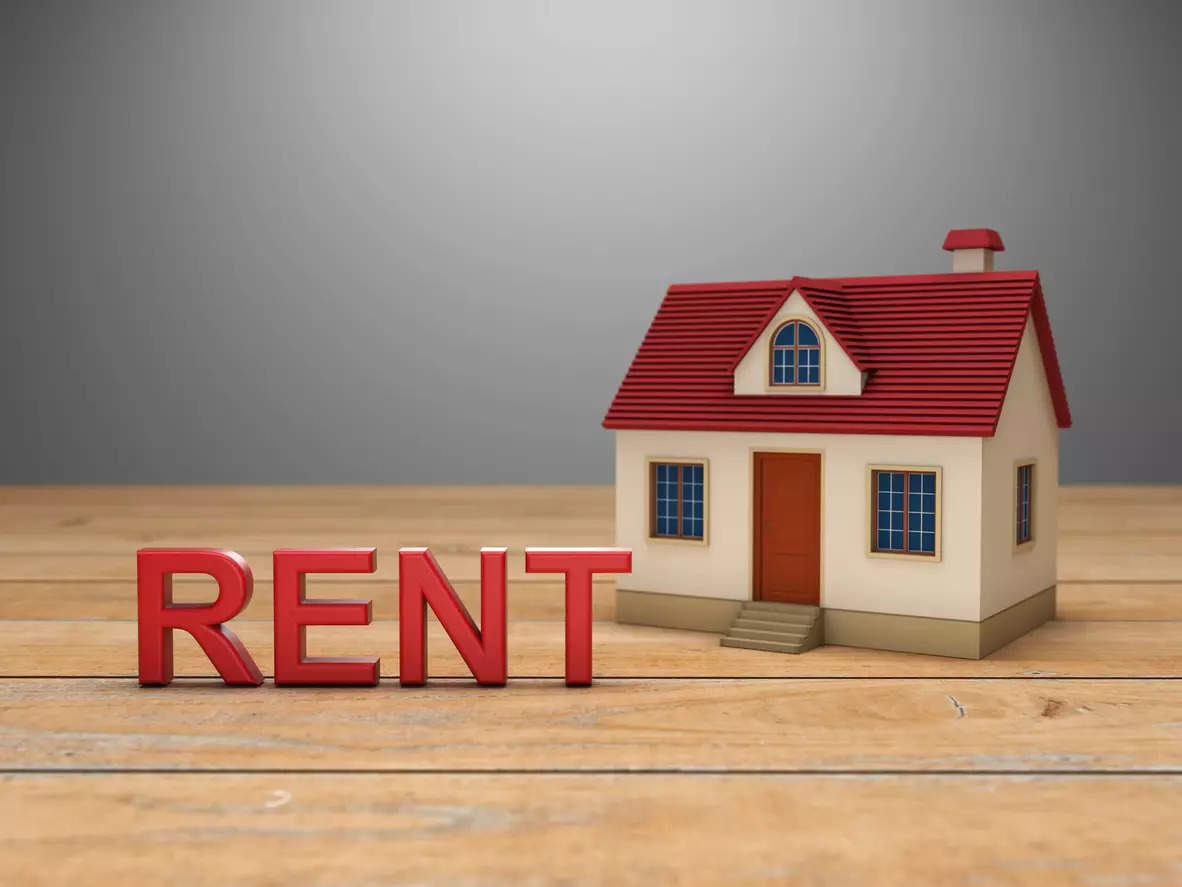 JAIPUR: The assembly passed an amendment to the Registration (Rajasthan Amendment) 2021 on Friday by making a provision of registering tenants at the sub registrar office (SDO) to reduce the disputes between the owner and tenant.

UDH minister Shanti Dhariwal said that registration at the SDO office would help in legal identification of tenants. “The move would help police in identifying the tenants in case of any dispute. It would be easier for either of the parties, tenant or owner, to exercise legal rights judiciously,” he said. Further giving respite, the rate of stamp duty has been revised to Rs 200 for a property worth Rs 10 lakh.

While explaining the importance of the bill, Dhariwal said at present the Power of Attorney (POA) is optionally registrable allowing the unscrupulous elements to avoid the registration and transfer the immovable properties through the POA. “New rules say that the day power of attorney was signed, the affidavit proving the person was alive will be used then,” said Dhariwal.

Replying to the concern that how Power of Attorney is grossly misused in case the signatory to the POA dies, Dhariwal says that the day POA has been signed, the signatory’s affidavit proving his alive will be submitted at the SDO. “It will prove the POA is right or wrong,” said Dhariwal.

Leader of Opposition, Gulab Chand Kataria says that the amendments will not come into the force until the central government approves it. 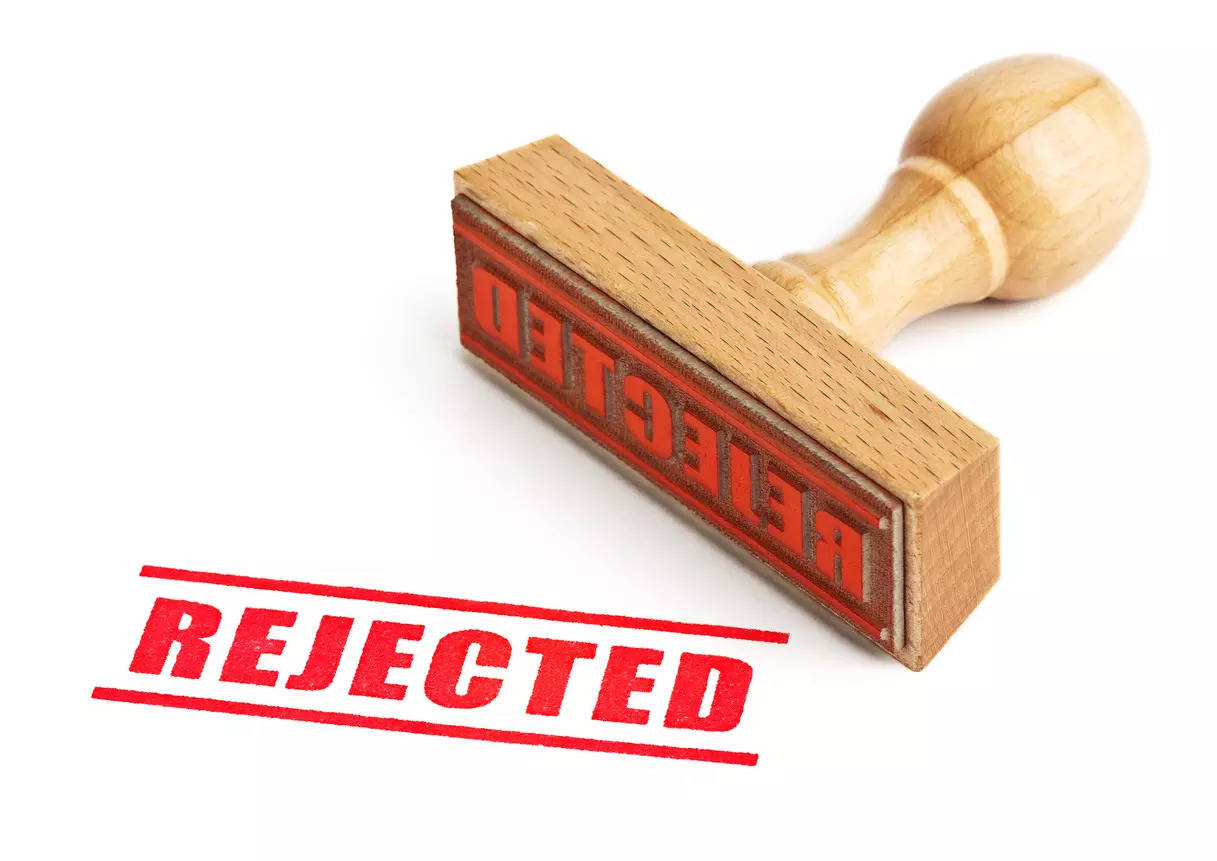 JAIPUR: Applications for free housing under the Pradhan Mantri Awas Yojana (PMAY) of over 400 families belonging to Sahariya and Gadiya Lohar tribes in Baran district have been rejected by the local administration saying that they possess landline phones.

A local NGO has challenged the report of the local administration by stating that 90% of families are living in shanties and don’t have a power connection, let alone landline phones. The PMAY scheme is for families that don’t possess landlines, phones, fridges, bikes or own houses.

Naresh Patel, a local social activist said that they have verified most of the applicants to learn that they do not possess any movable and non-movable assets. “In Ranibarod gram panchayat, on our reality check, all 22 applicants belonging to Sahariyas and Gadiya Lohars were found to be living on the roadside with no basic facilities,” said Patel.

The matter came to light after the applications of all identified beneficiaries were rejected by the local administration in August third week. The families were informed by their gram panchayat. The applicants for the scheme are recommended by their respective gram panchayats (GPs).

It is scrutinised by the sarpanch and pradhan before it is sent to the zila parishad. The rejected applicants are from over 40 GPs.

The rejection has dashed the dreams of beneficiaries who are running from pillar to post to get the correction done. Sub-divisional officer, Kishanganj Prahlad Ram Dudi told TOI, “Once the application is filed manually, the process of scrutinising the application is online. The form is linked with aadhaar card and whether the family owns any of the items that debar them from the scheme is done automatically. It appears that the rejection was made due to some technical error.”

Krishna Shukla, CEO, zila parishad, told TOI that the concerned officials have been told to revise the applications. “The changes in the application can be made in the list once the revised list is prepared,” said Shukla.

Under the PMAY, the Central government provides the aid of Rs 1.5 lakh to the beneficiary for building a house on his/her own land. 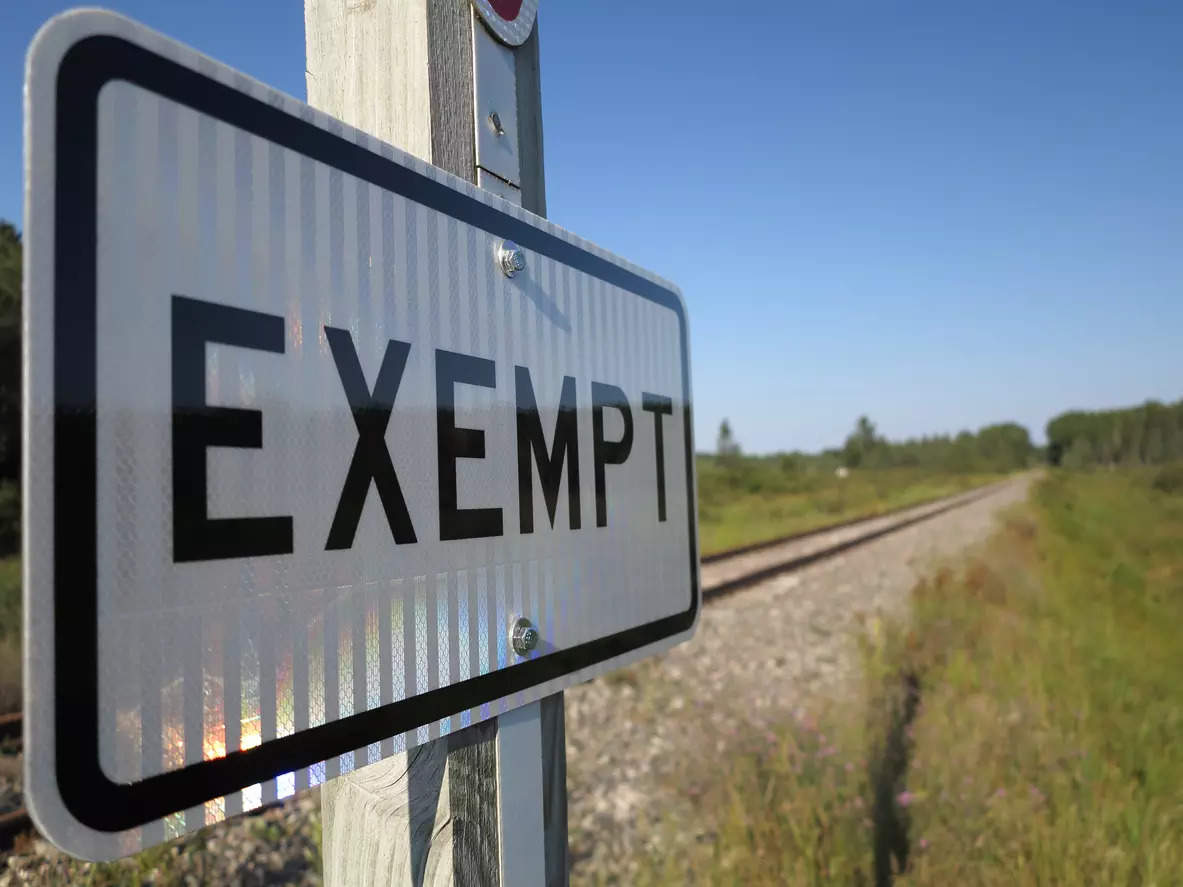 JAIPUR: The urban housing and development (UDH) department has decided to provide 60 per cent exemption on ‘resumption charges’ for those who purchased plots in government schemes but failed to carry out minimum construction as per the norms.

According to the orders, exemption to carry out construction has been also provided to owners who failed to meet the deadline. The owners will now be able to extend the period of construction till March 31, 2022. Earlier, the period was earlier applicable till December 31.

Apart from this, the UDH also increased the powers of empowered committees in local bodies for subdivision and reconstitution of plots. A source said, “The UDH earlier decided to increase the resumption charges, but withdrew it later. The exemption will motivate many either to deposit charges or to carry out construction.”

The committee will now be able to dispose of the cases of plot size measuring 3,000 square yards.