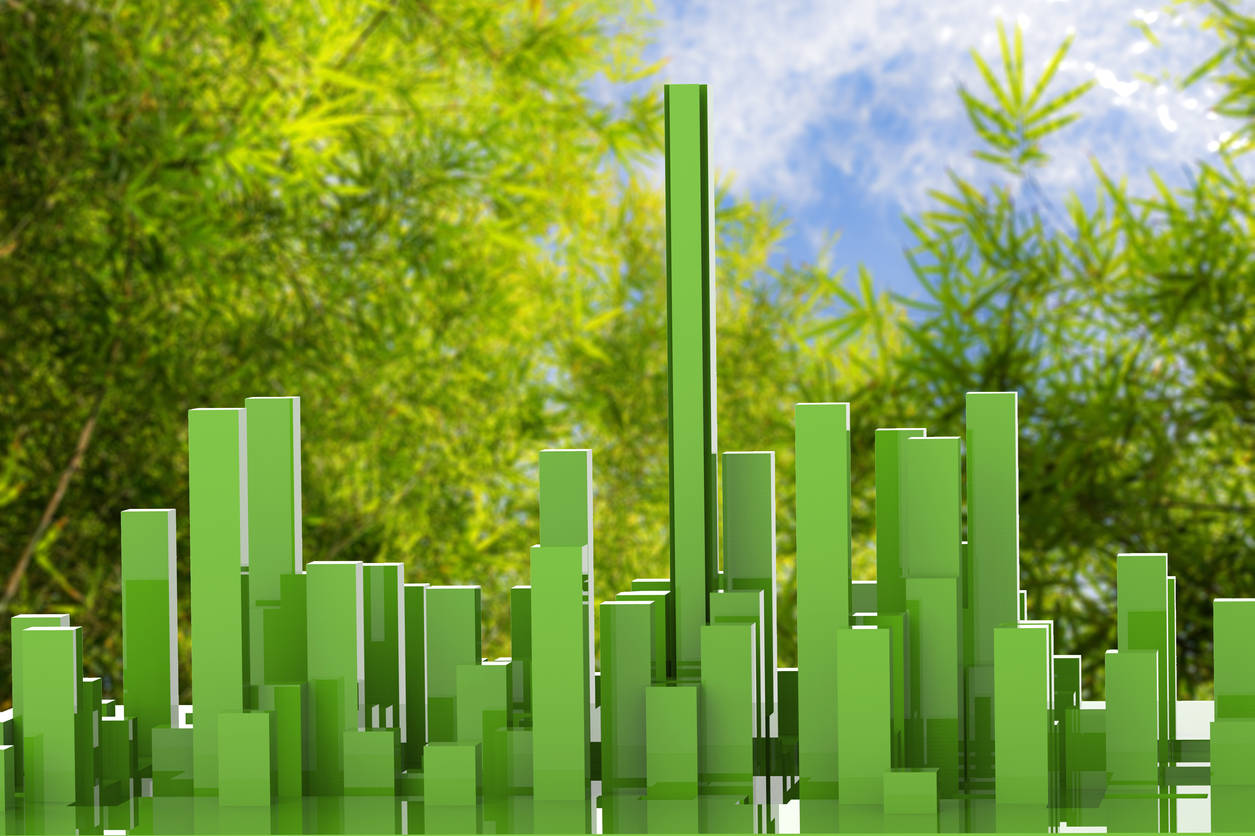 JAIPUR: Despite economic slowdown because of the pandemic, Jaipur Development Authority (JDA) received an overwhelming response for its four proposed housing schemes.

The JDA will draw lotteries for these schemes on September 25. Out of the schemes, the JDA has received highest 22,441 applications for Gokul Nagar situated in Privthiraj Nagar, North-I. It is followed by APJ Abdul Kalam Nagar (5,125), Hiralal Shastri (3,833) and Nilay Kunj (2,144). Residents applying for plots can expect timely possession.

Like private developers, the JDA has registered two housing schemes under Real Estate (Regulation and Development) Authority, Rajasthan, as per rules.

A senior town planner said, “Two colonies Hiralal Shastri Nagar and APJ Abdul Kalam Nagar have been registered under RERA as these have been launched for the first time. After remodelling, Nilay Kunj and Gokul Nagar schemes have been launched again. Since, these two schemes were developed earlier, it does not come under RERA ambit.”

Cash-strapped JDA is planning to mop-up Rs 450 crore by developing plots in the new housing schemes. To give facilities on time, administrative approval of approximately Rs 8 crore to carry out development works in all the schemes has been given in advance.