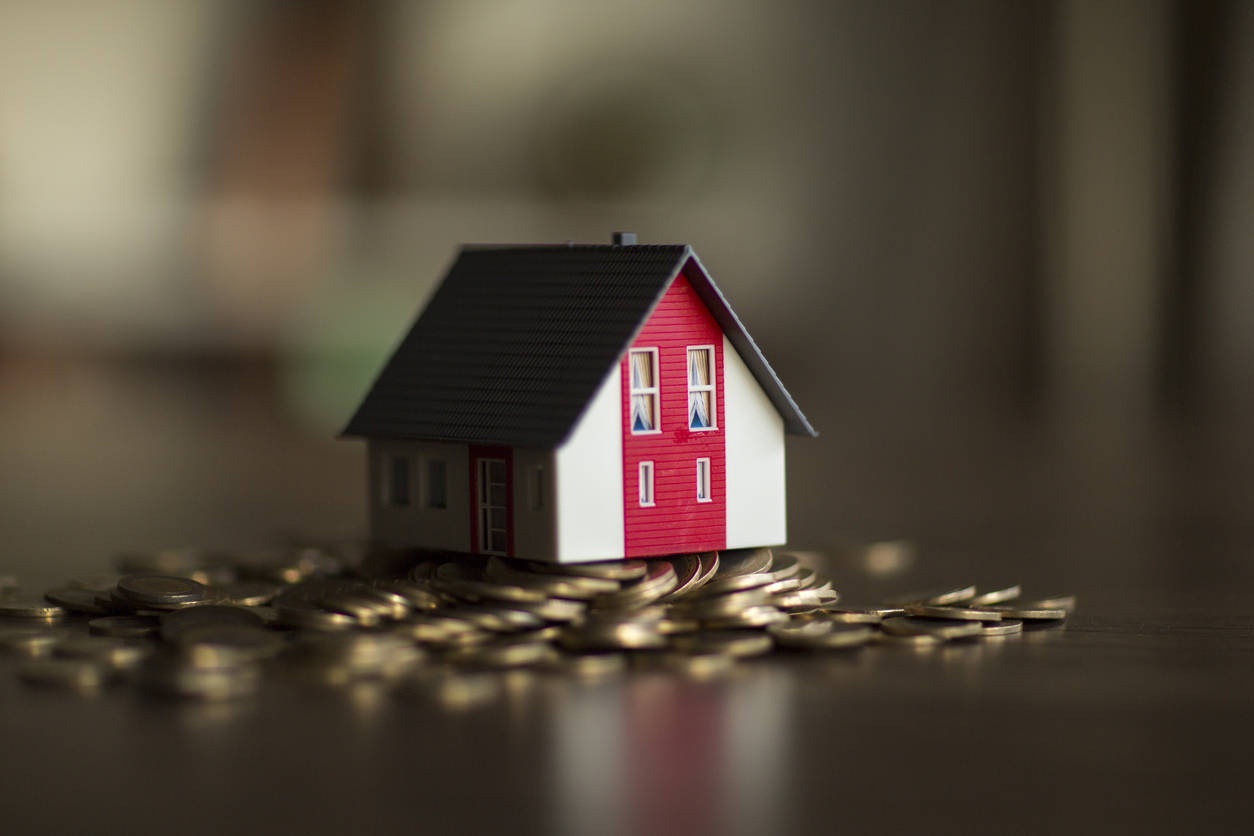 MOHALI: A residential site measuring 500 square yards in Aerocity fetched Rs 1.93 crore while a booth in Sector 61 went for Rs 1.15 crore as Greater Mohali Area Development Authority (Gmada) fetched Rs 417 crore by selling its 57 sites in an e-auction concluded late in the night on Monday.

The e-auction was held after a gap of eight months from October 10 to 26 after Gmada slashed the reserve price by 10%. However, Gmada had further offered a rebate of 10% if the successful bidders deposit the full amount within 60 days of the e-auction end date. The last auction for properties was held in February this year when Gmada managed to sell 32 out of the 67 sites after offering a rebate of 20% in reserve prices.

Gmada offered a total of 22 residential sites out of which it managed to sell 14 sites and out of a total of 32 commercial sites, it sold 28 booths. A hospital site measuring 16320 square yards in Aerocity went for Rs 49 crore against a reserve price of Rs 24 crore, said a senior officer. 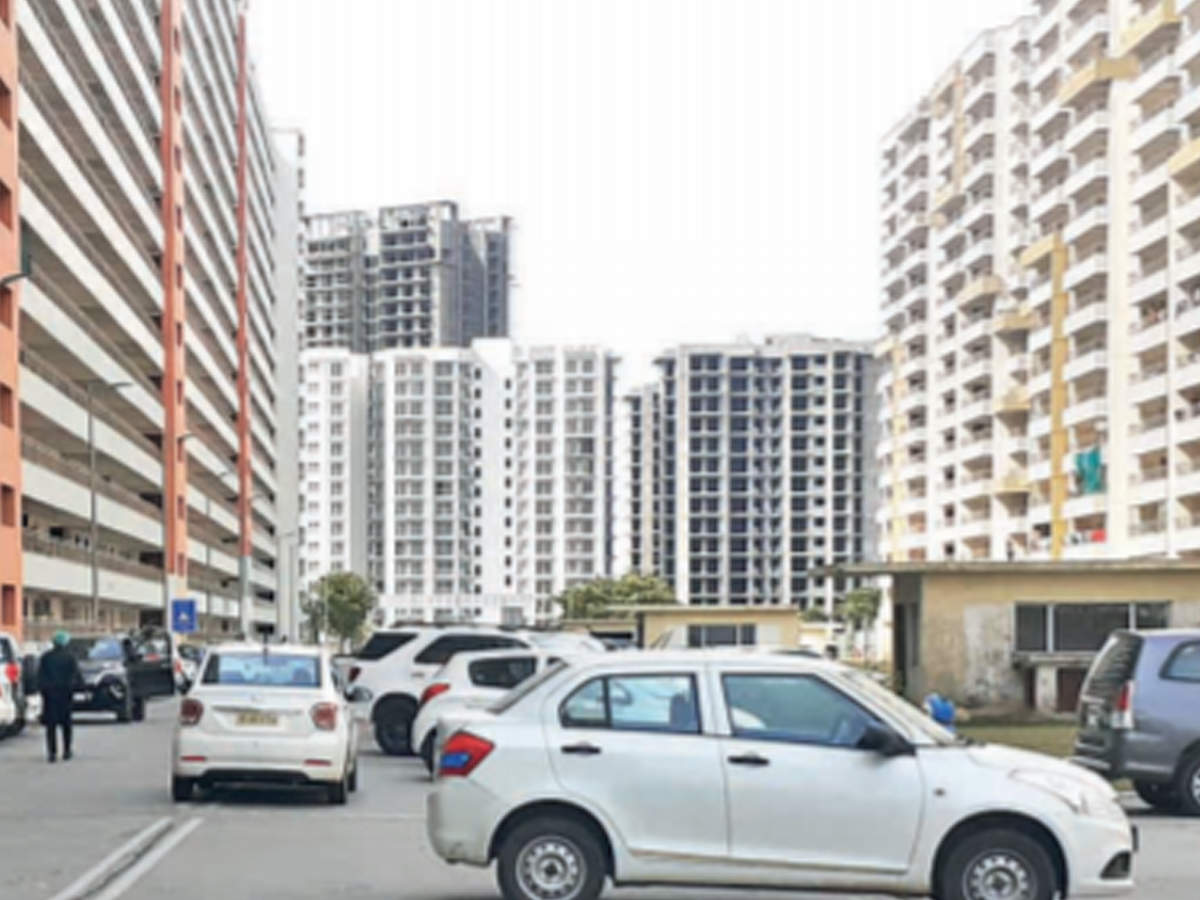 MOHALI: Residents of Purab Premium Apartments are angry over negligence by the officials of the Greater Mohali Area Development Authority (Gmada) as they claim that not even a single person has come to their society from the past two months to lift garbage.

Parwinder, a resident of the society, said, “It is shocking to know that officials of Gmada are promoting the ‘Swachh Bharat Abhiyan’ and on the other side, the only society under their jurisdiction is in the worst condition.”

This is not the first time that the residents are irked over petty issues as they claim investing in the society was their biggest mistake. The residents told TOI that a private company had been given the tender by the officials of Gmada, but from the past two months, they didn’t come to collect garbage due to which the same has been piled up in the basement of the society.

“The whole society is stinking due to this. It is making impossible for everyone to roam around in the society. Rains have made the situation worse,” said another resident.

Col Dalwinder Singh, general secretary of the society, has written to the chief administrator of Gmada and has mentioned that the housekeeping staff recently held a protest in front of the PUDA Bhawan and alleged that they have not been paid wages for the past seven months.

Gmada chief administrator Pradeep Kumar Agrawal could not be contacted.