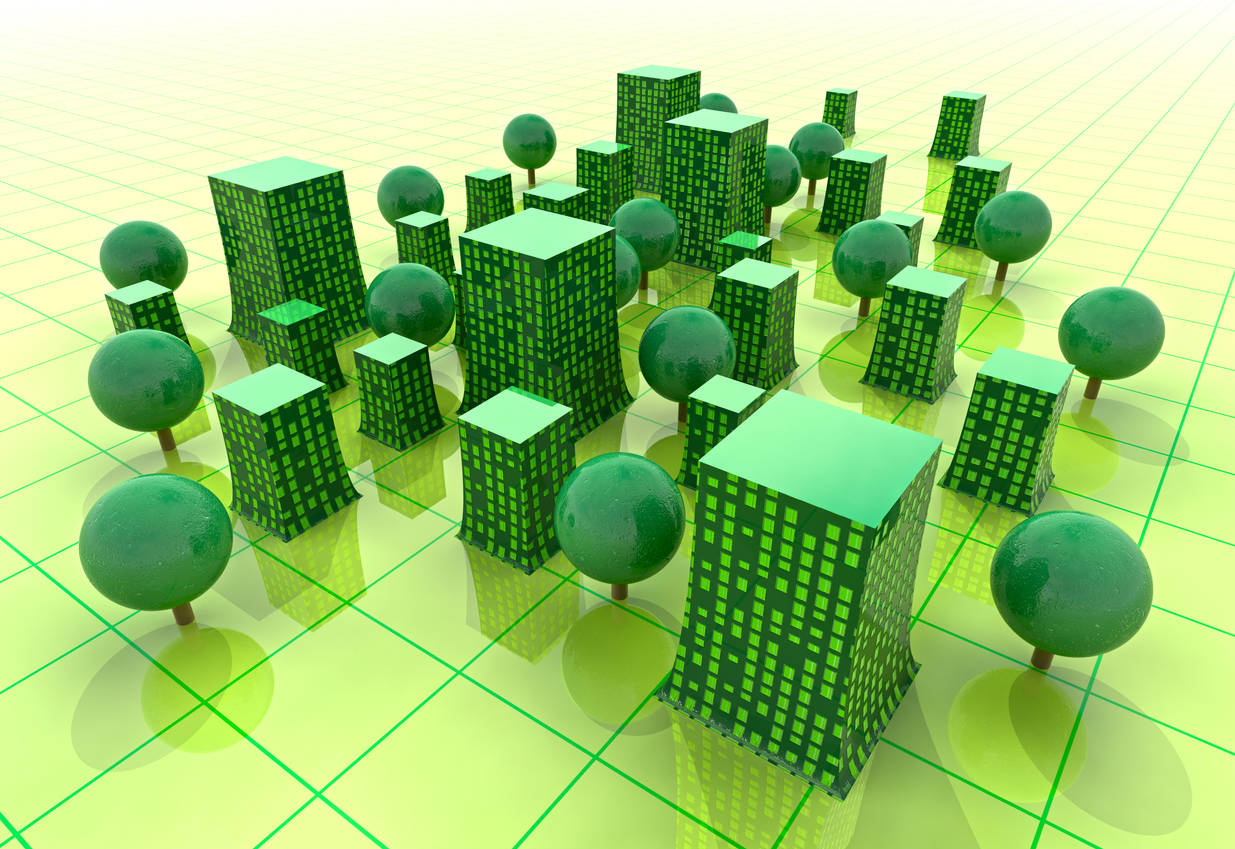 VISAKHAPATNAM: The state government has started work on building 30 lakh energy-efficient buildings for beneficiaries of its house site scheme for the poor.

The project will be taken up in two phases over a period of three years. In each phase, 15 lakh houses will be built over 15 months. Work on the first phases is expected to begin on October 2, according to principal secretary (housing) Ajay Jain.

“Perhaps, this energy-efficient building project is the first such in the world as the government has targeted 30 lakh units for poor people. At present, layout identification work has been completed. The project will hopefully begin with distribution of housing pattas on Gandhi Jayanti Day on October 2,” Jain told TOI.

Each house will have a plot area of 360 square feet, Jain said, and will be built as per Green Building Standards.

“Energy-efficient fans and bulbs will also be provided by the government,” Jain said, adding that each house would cost around Rs 2 lakh and beneficiaries would not need to contribute.

All 30 lakh houses will be built on 44,000 acres of land that have been subdivided into nearly 17,000 layouts across 13 districts in the state. Officials said the cost of the sites is estimated at Rs 22,000 crore.

“A model house has been built at Tadepalli. All the houses will be built along similar lines,” Jain said. Chief minister YS Jaganmohan Reddy has inspected the model house at Tadepalli. It was learnt that the government plans to name the project YSR Jagananna Colony.