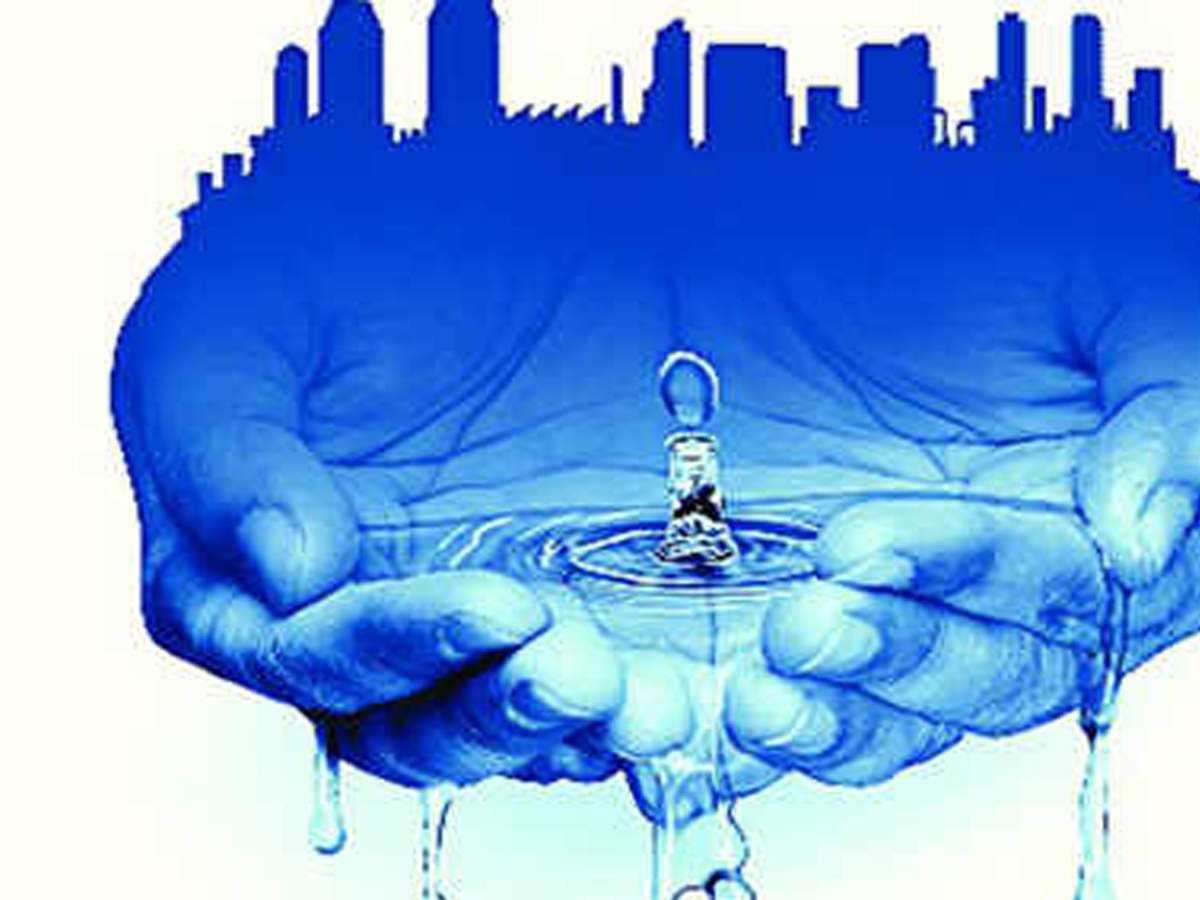 “Earthen bunding is nothing but raising the bunds of farmland for up to two feet. By doing so, we would be able to keep water stagnant in the farmland and it would percolate into the ground. The structures will also help to retain nutrients in the top soil and increase yield,” project director Rooban Sankar Raja said.

Earthen bunding is constructed under the Mahatma Gandhi National Rural Employment Guarantee Act (MGNREGA) at farmlands of small and marginal farmers, Raja said. “Of the total cultivation area of 1,65,260 hectares, 71,385 are owned by small and marginal farmers. Most of them are dependent on borewells for irrigation. Of the 228 village panchayats, underground water in 213 panchayats is overexploited and 15 others are in semi-critical zone,” he said.

The agency started constructing earthen bunds in 2017 and as of now, as many as 12,755 such structures are constructed at a cost of Rs 172.11 crore. “Considering that the average rainfall in the district is 690mm, we could save up to 30 lakh litres of rainwater in one acre a year. Groundwater level in May was 14.63 metres and in November, it increased to 12 metres,” the official said.