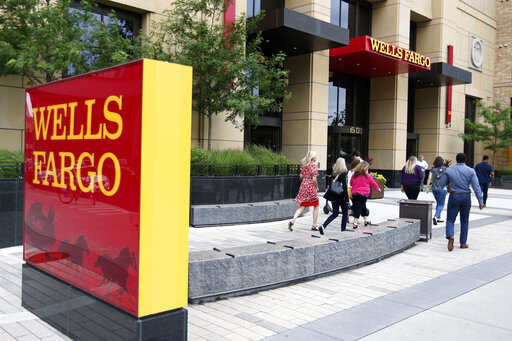 MUMBAI | BENGALURU: Financial services firm Wells Fargo & Company has leased an entire office building with over 1.3 million sq ft space at developer DivyaSree’s project Orion in Hyderabad, in one of the largest commercial real estate transactions in the country amid the pandemic, said three people aware of the deal.

This is also the biggest office space deal in Hyderabad so far, with the US-based financial services firm paying over Rs 110 crore in annual rental for the built-to-suit property. The deal also assumes significance given the long-term commitment and ongoing discussions around emergence of the work-from-home model for businesses.

“The deal was signed a few days ago. Currently, the 22-storey building is under construction and is expected to be ready for fit outs in the next eight-nine months,” one of the persons cited earlier said, adding that the space will be used for the company’s expansion and is estimated to accommodate around 12,000 employees.

Wells Fargo has been operating out of Hyderabad for more than a decade. It operates with its over 1 million sq ft office space spread over two towers that accommodate 10,000 employees.

The total lease tenure is nine years and the agreement includes a rental reset clause at the end of every three years with 15% escalation, one of the persons cited earlier said.

India’s office property market has shown resilience, as indicated by the rising net office take up despite the impact of Covid-19 on the business environment and the emerging challenges of the WFH model.

Office property markets across the country have witnessed a net absorption of 5.4 million sq ft in the quarter ending September, a 64% increase against the June quarter which was impacted due to the lockdown, showed data from JLL India.

The jump in office space absorption is an encouraging trend, especially after it dipped almost at a similar rate in the second quarter and the new deals involving large multinational organisations are being registered.

Following the sluggish leasing environment due to the outbreak of Covid-19, the office segment has started seeing some traction in the third quarter, with Bengaluru, Mumbai and Delhi-NCR leading the activity.

Several multinational companies, including Apple, Wells Fargo, Google, Walmart, Amazon and Microsoft have either leased or are in the process of leasing large office spaces across Bengaluru, Hyderabad and Chennai.

For instance, Standard Chartered Bank’s wholly owned subsidiary Standard Chartered Global Business Services (GBS) has entered into an agreement to pick up over 770,000 sq ft of office space on a long-term lease in DLF’s Chennai project for 15 years.