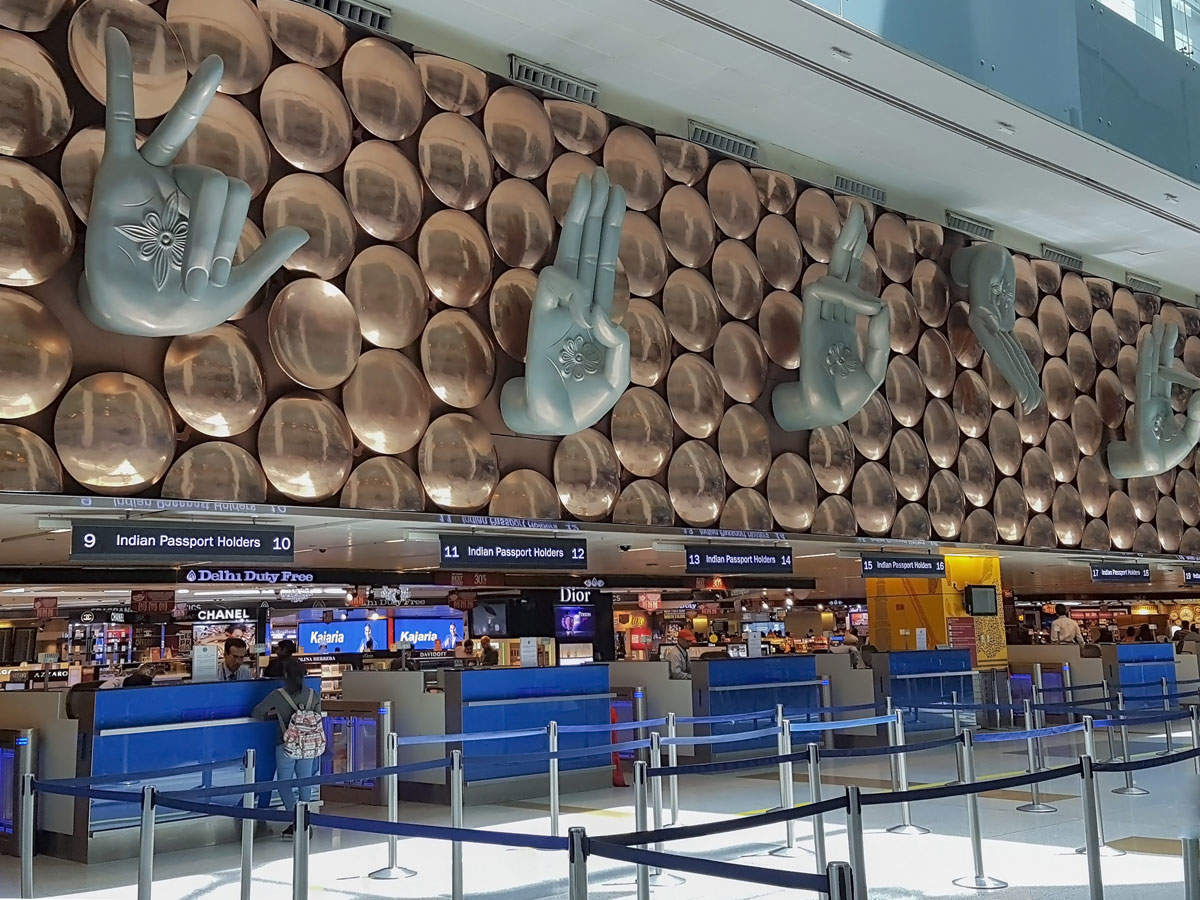 NEW DELHI: The Delhi High Court on Wednesday sought response of the Centre on a plea by DIAL, which operates the Indira Gandhi International (IGI) Airport, challenging the demand of nearly Rs 2,600 crore property tax by the cantonment board for the 2016-19 period.

The high court, however, refused to pass any interim order on the plea seeking stay on the June 15 decision of the board or protecting the Delhi International Airport Ltd (DIAL) from any coercive action for non-payment of the amount which had to be paid within 30 days of raising of the demand.

A bench of Chief Justice D N Patel and Justice Prateek Jalan issued notices to the ministries of Home Affairs, Defence and Civil Aviation, Delhi Cantonment Board (DCB) and Airport Authority of India (AAI) seeking their stand by August 12.

The high court declined repeated requests by DIAL’s counsel for an interim order.

The bench also said that if any action was taken by DCB, DIAL can move an application before the court.

They and the DCB opposed the plea for stay by DIAL and also questioned maintainability of the petition.

Besides seeking quashing of the June 15 order demanding an amount of Rs 2589,10,97,035, the plea also seeks a declaration that the land on which IGI is located is not a cantonment and therefore, does not fall in jurisdiction of the DCB.

The petition also seeks setting aside of the past letters of DCB seeking payment of varying amounts of property tax in respect of a certain portion of the airport land which was purchased in 1940 by the International Airport Authority of India from the Defence Estate Authorities (presently DCB) for a consideration of Rs 4.61 crore.

According to the petition, part of the airport land falls in jurisdiction of the South Delhi Municipal Corporation for which DIAL pays property tax to the civic body.

For the remaining portion, DCB has been demanding property tax.

The petition has said that in 2016 DCB first raised a demand of Rs 9.01 crore which was disputed by DIAL.

Thereafter, DCB sought to revive the assessment in 2019 and under the revised assessment it demanded an amount of Rs 39.51 crore as property tax, DIAL said in its petition.

It has said that the 2019 demand was challenged in the high court which asked DCB to hear DIAL and also provide it a reasoned order explaining the calculations on how the amount had been arrived at.

However, after hearing DIAL, DCB issued a fresh demand of nearly Rs 2,600 crore.

DIAL has contended that instead of explaining how it arrived at the earlier amount, DCB “completely revised the amount and sought to impose a completely arbitrary and exorbitant amount”.

DIAL has also contended that if such a huge amount is levied on it, it would be constrained to recover it through the tariff charged at the airport which would ultimately be transferred to the passengers as an undue financial burden.