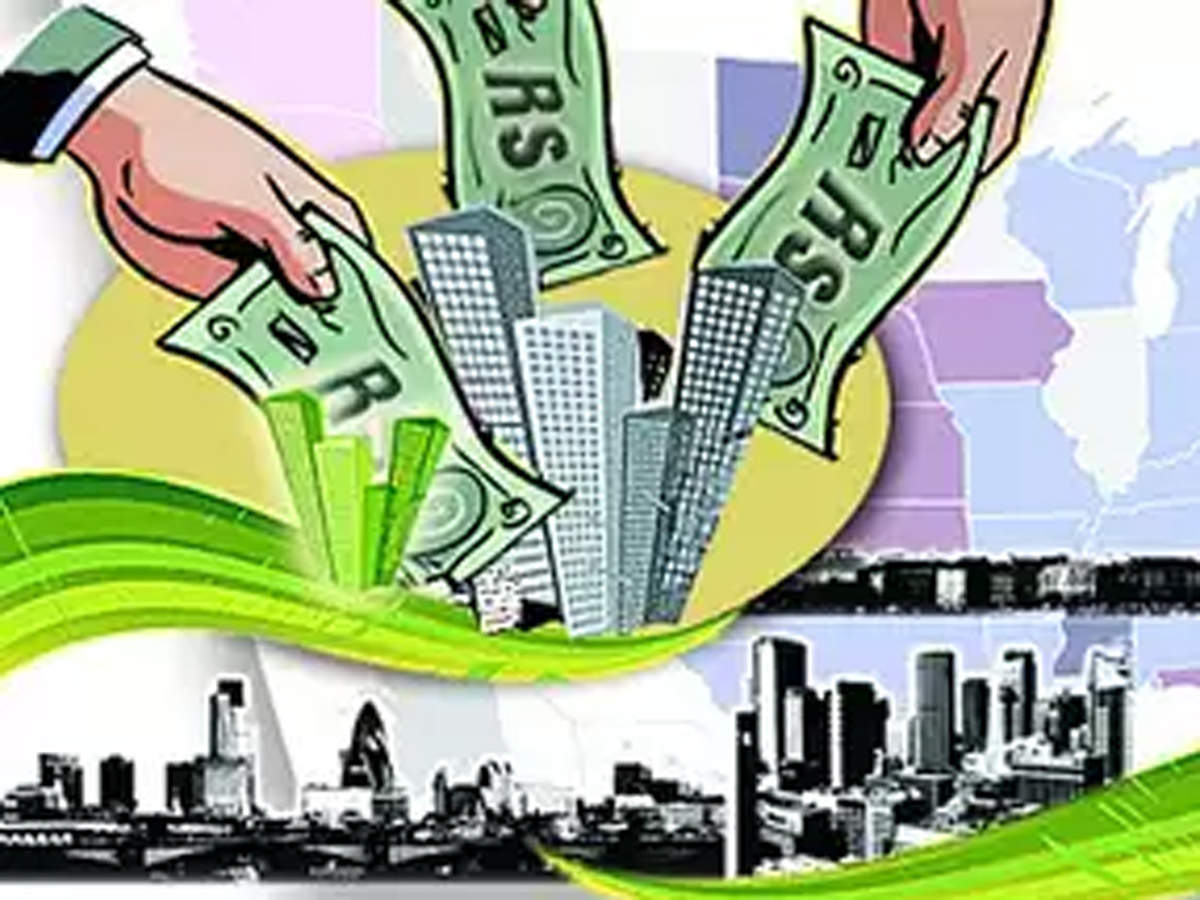 MUMBAI: Industrial and warehousing parks developer Indospace has emerged as the frontrunner to acquire Bengaluru-based Embassy Industrial Parks at an enterprise value of Rs 1,800 crore.

ESR, a leading Asia Pacific logistics real estate platform, is another contender for the acquisition. Hong Kong-based ESR has $22 billion of assets under management and is also backed by Warburg Pincus.

With a total portfolio of 15 million sq ft, Embassy Industrial Parks is developing warehousing projects at Chakan in Pune, Hosur in Bengaluru, Farrukhnagar and Bilaspur in Delhi-NCR, Kothur in Hyderabad and Sriperumbudur in Tamil Nadu.

Spokespersons from Indospace and Embassy declined to comment while mail sent to Warburg Pincus did not elicit response till press time.

With a portfolio of around 36 million sq ft across 35 logistics and industrial parks, including developed parks, Indospace has the largest network of industrial and warehousing parks in India. In 2018, IndoSpace had raised $1.2 billion through its logistics real estate fund, IndoSpace Logistic Parks III.

Indospace is backed by GLP, a global investment manager and business builder in logistics and real estate technologies, and Realterm, a $4 billion AUM global real estate operator. In 2017, IndoSpace Core was established as a JV between IndoSpace and Canada Pension Plan Investment Board (CPPIB), where CPPIB had committed $500 million for a significant majority stake.

The industrial and warehousing sector in India has attracted significant investor interest since 2017 owing to the reforms introduced by the government. As per Colliers International, the sector has attracted interest from multiple large institutional investors, with investment inflows of Rs 2,7800 crore ($3.7 billion) since 2017. Between 2017 and H1 2020, the sector garnered a considerable 17% share of total private equity real estate investment.

Investment activity may be muted for the next year due to slower decision-making by investors because of the ongoing pandemic. However, the inflow from both foreign and domestic funds is expected to grow over the next 2-3 years as existing participants expand their portfolio and new players enter the market, Colliers International said in a report titled ‘Revitalizing the Indian industrial and warehousing sector’.