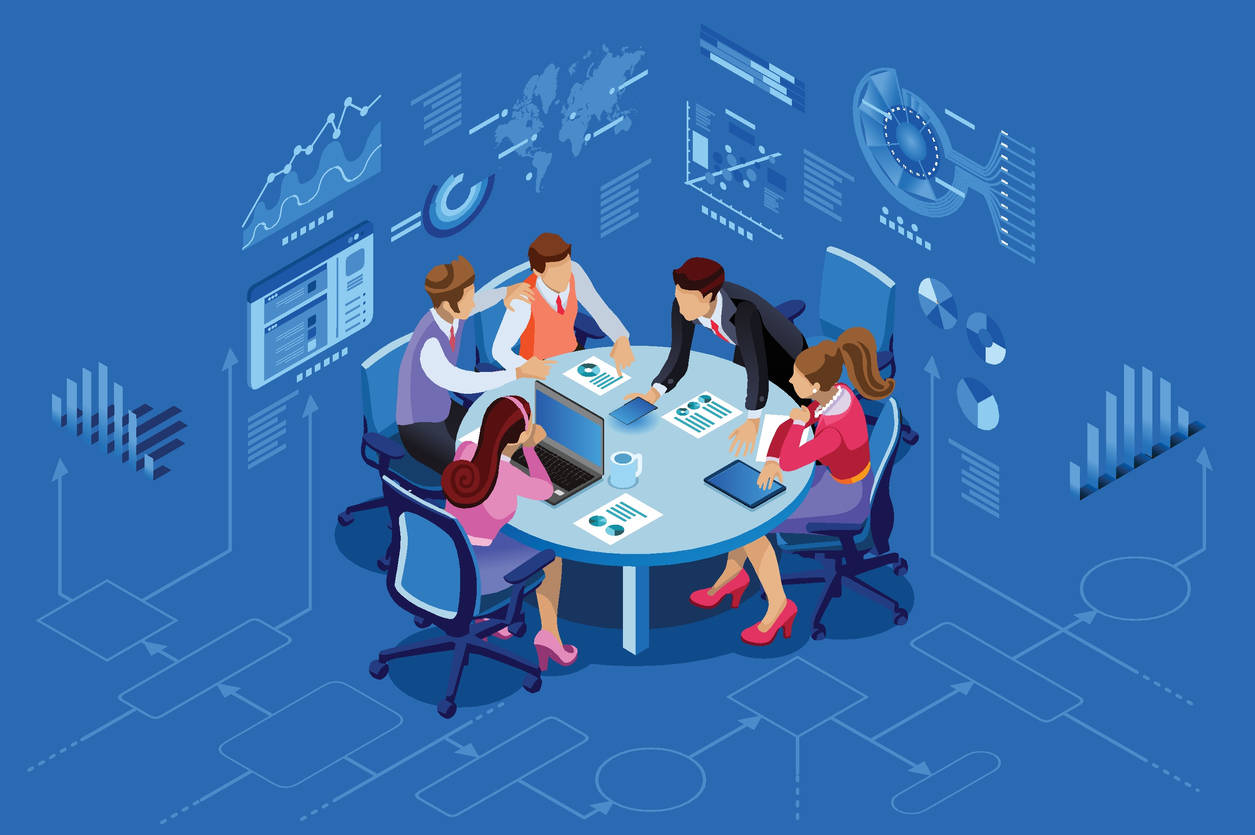 MUMBAI: The Maharashtra cabinet on Wednesday passed a proposal to amend the Cooperative Societies Act 1960 to ensure that members will not lose their voting rights during the next elections to their respective societies.

As per the current provisions of the law, a member must attend at least one meeting of the cooperative society in five consecutive years, failing which he is deemed inactive and loses rights to vote.

Currently, the COVID-19 pandemic has brought the functioning of scores of cooperative societies in the state to a standstill.

Taking into consideration the possibility of many members losing their voting rights as several societies could not hold their annual meetings, the cabinet has decided to allow such members to remain active members of societies.

The state government on April 6 postponed the elections of cooperative societies till August-end.

Meanwhile, the cabinet also cleared a proposal to hand over the Annasaheb Patil Economically Backward Development Corporation to the state planning department from the skills development department.

The higher and technical education department’s proposal to convert the existing three colleges into a cluster university was also cleared by the council of ministers during its meeting.

These colleges of arts, commerce and science were part of the Rayat Shikshan Sanstha.

In another decision, the cabinet cleared a proposal of the state Medical education department to implement recommendations of the 7th pay commission to the teachers of aided private colleges of Ayurved and Unani courses.

This approval will increase the financial burden on the exchequer by Rs 116.77 crore along with arrears from January 1, 2016.