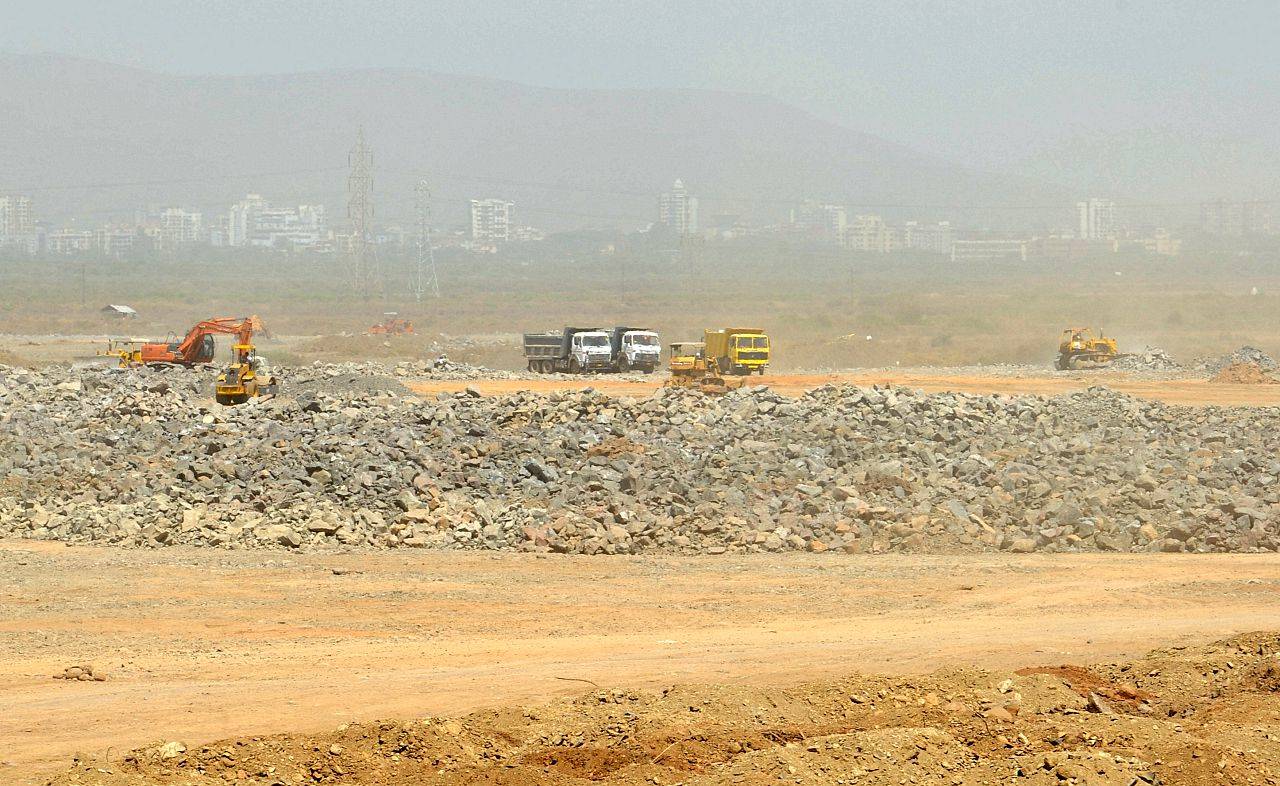 VISAKHAPATNAM: Residents of Mubarak Colony at Yendada, considered one of the most well-maintained colonies in the city, have been facing civic issues such as clogged drainage and dumping of debris from real estate construction in the vicinity.

“Due to the lack of a proper drainage system, waste water coming out of apartments does not flow but stagnates. At some places, dumping of debris has made the situation worse as drains are getting clogged. Whenever, we have raised this issue with GVMC, their team comes and gets it cleared but within a week, the drains again get clogged again. We want a solution to this,” said Mubarak Colony residents’ welfare association (RWA) secretary, Akil Raja.

Since a lot of real estate activities are going on in Sagarnagar and Yendada areas surrounding the colony, truckloads of debris loaded from construction sites around are dumped in the colony at odd hours, some of which enter and choke the drains, allege residents.

“There needs to be a proper eco-system, regulated by the civic authorities to dump construction debris in government designated places and not in some other colony. Also, the dug-up patches for underground cable works are not being levelled, resulting in two-wheeler accidents and protruding rocks on uneven roads which are causing damage to cars,” said Adnan Sabuwala, a spokesperson from the colony.

Abizer Madraswala, secretary of Dawoodi Bohra jamat added, “We are ready to extend every cooperation to the GVMC including organizing weekly clean-up drives for our colony’s maintenance, but there needs to be a permanent solution to the drainage and debris issues.”

When contacted, GVMC officials said that sanitation secretary and inspectors in every zone can look into this issue and take the required action regarding drainage. Regarding the debris issue, GVMC assistant city planner Aruna Valli said, “In each zone, there is a provision to collect construction debris from the designated collection points and transport it to the dumping site.”