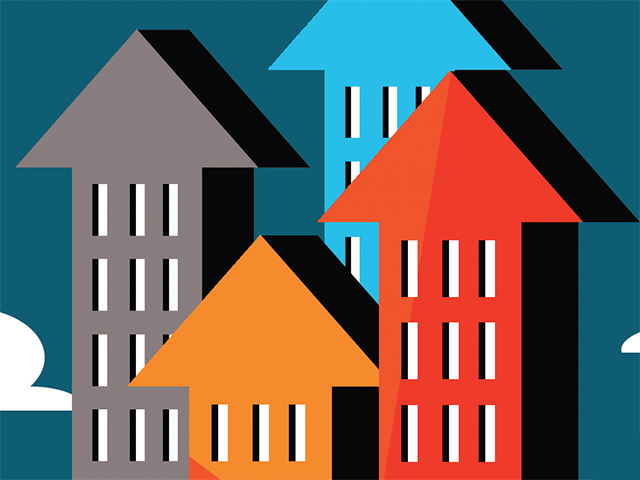 PUNE: The Pune Cantonment Board (PCB), the nodal agency for an exercise to frame new building bylaws for all 62 cantonments across the country, has engaged New Delhi’s The Energy and Resources Institute (TERI) for the task.

“The Directorate General of Defence Estates (DGDE) has appointed us the nodal agency for the countrywide exercise and, as per DGDE’s directives, we have issued the work order to TERI to carry out surveys and furnish a report. The agency has been asked to submit the report before April 30,” PCB chief executive officer Amit Kumar told TOI.

The issue of building bylaws has become a point of concern in several cantonments across the country. Many residents have been unable to carry out repairs or renovations to their houses due to Floor-Space Index (FSI) restrictions, officials said.

“To resolve this, DGDE had asked all cantonments to submit drafts of building bylaws in 2015. However, these plans were not approved by DGDE and Ministry of Defence for various reasons,” a senior DGDE official, on the condition of anonymity, said.

“Moreover, the government-appointed Sumit Bose committee on cantonment reforms had recommended that FSI be considered on par with the nearest municipal corporations. But this recommendation was turned down by the Army authorities. As a result, TERI has now been appointed to complete this task,” the official added.

Another DGDE official said new bylaws would benefit both the residents as well as the cantonment boards. “If the ministry approves or sanctions additional FSI, cantonment residents will be to construct new houses and buildings. This would in turn generate revenue for cantonment boards in the years to come. But at the same time, the ministry must consider the security concerns of the Armed Forces,” the official said.