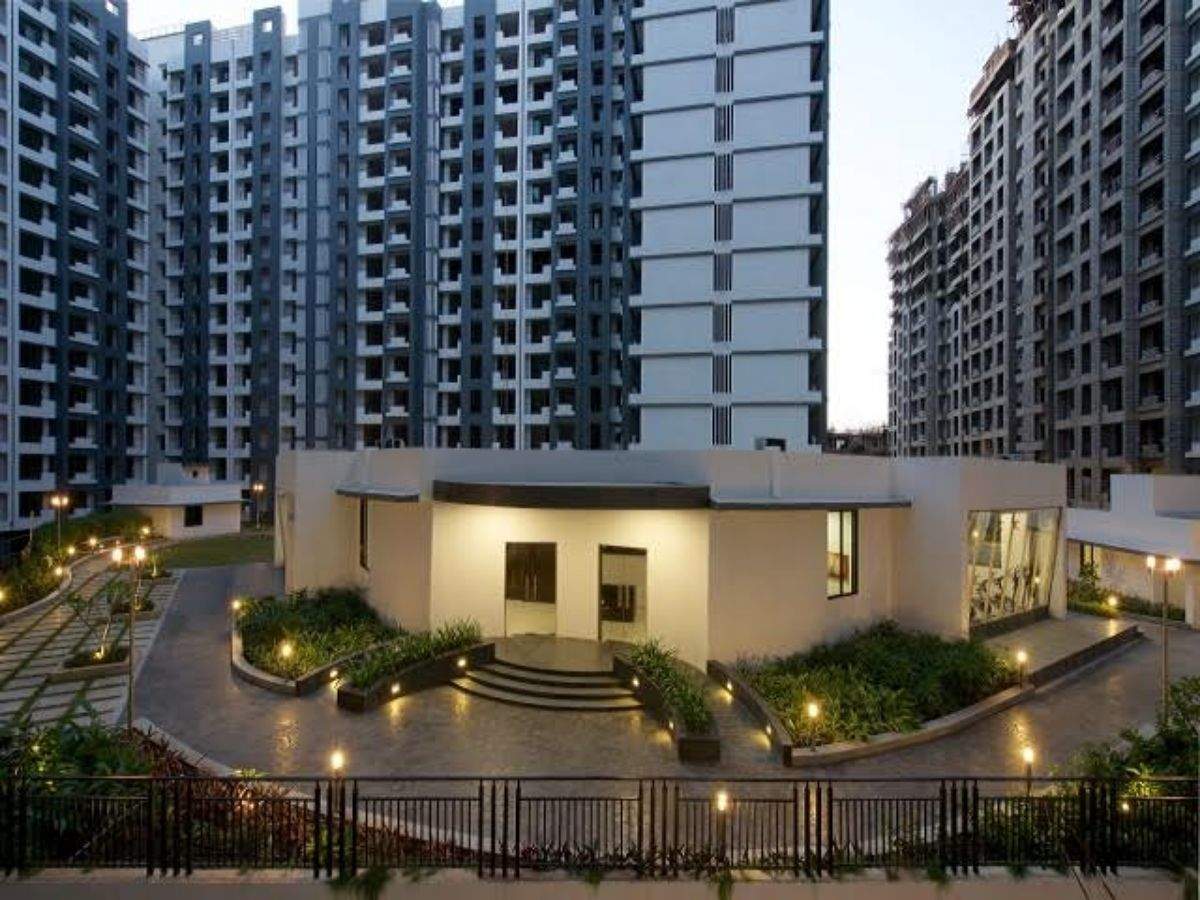 MUMBAI: A group of home buyers from Bhoomi Acropolis project in Virar West are complaining that despite accepting possession on MahaRERA directions in March 2019, more than a year later, developer Bhoomi Arcade Associates have not provided them basic amenities like proper electricity meters, potable water connections, and formation of their society.

Acropolis is a large township project comprising ten 15-storey building in Virar with more than 600 residents. Home buyers booked flats in this project in 2013 on the assurance that they would be given possession in 2015. When the possession was delayed, home buyers began MahaRERA was set up from May 2017, they approached Maharashtra Real Estate Regulatory Authority(MahaRERA) for possession of flats, and few also wanted to seek refund of their investments and exit the project.

Ankush Dewan was among those whose complaint was heard by MahaRERA. Dewan had booked a flat in December 2015 in Acropolis Phase II and was promised possession by March 31, 2016 as per the registered agreement but was delayed. The developer contended that the firm was facing mitigating circumstances beyond its control but agreed to hand over possession within next 6 to 8 months.

In his January 30, 2018 order, MahaRERA chairman Gautam Chatterjee observed that the developer had put December 2021 as the revised date of project completion and it was unreasonable. As per Section 4 of Maharashtra Real Estate Rules, the revised date has to be commensurate with the extent of balance construction, and therefore Chatterjee asked the developer to provide possession by May 2018 with Occupancy Certificate or be liable to pay interest for the delayed period from June 2018.

Besides Dewan, other residents who approached MahaRERA seeking refund included Amit Wadhwani, Austin Pillai, Nalini Saxena, Suraj Sharma. “We had filed seeking refund, but MahaRERA chairman convinced us that we should not exit the project, take possession and the developer would complete all his obligations. If he doesn’t, we could approach him again. Accordingly we took possession May 2019 onwards,” said Amit Wadhwani, one of the complainants.

However, more than a year later, they are struggling without these amenities. “The water is brought by tankers and we are relying on bottled water for drinking. The power supply has been obtained temporarily from neighbouring Rustomjee project. We still don’t have electricity meters, no geysers, inverters. Our society is yet to be formed,” he said.

Wadhwani says water has been seeping in his seventh floor flat. “I can understand if it is an old building but this is brand new construction. I have already got the seepage repaired twice, but it continues. When we question the developer, they blame HDIL from whom they purchased the land and say that company was supposed to obtain power and water clearances from Vasai Virar Municipal Corporation (VVMC). But, as a home buyer, we are not concerned with a third party,” he told Mirror.

Another resident Austin Pillai said he booked his flat in December 2016 with the promise of possession by March 2017, but the developers representatives started dilly-dallying as the deadline neared. Frustrated by the delay, he approached MahaRERA. “After I filed the complaint, the developer was ready to offer possession. But, I was hesitant to take it because municipal water and power meters were not yet installed. But, the developer promised that it will be available in a few months after taking the possession. So I took possession in May 2019. Now it has been more than a year, both these things are still not available. My complaint is still pending with MahaRERA, and I hope that these amenities are available soon,” said Pillai.

When Mirror repeatedly tried to contact Chaitya Mehta, Director, Bhoomi Arcade Associates, there was no response to calls, messages and mails.