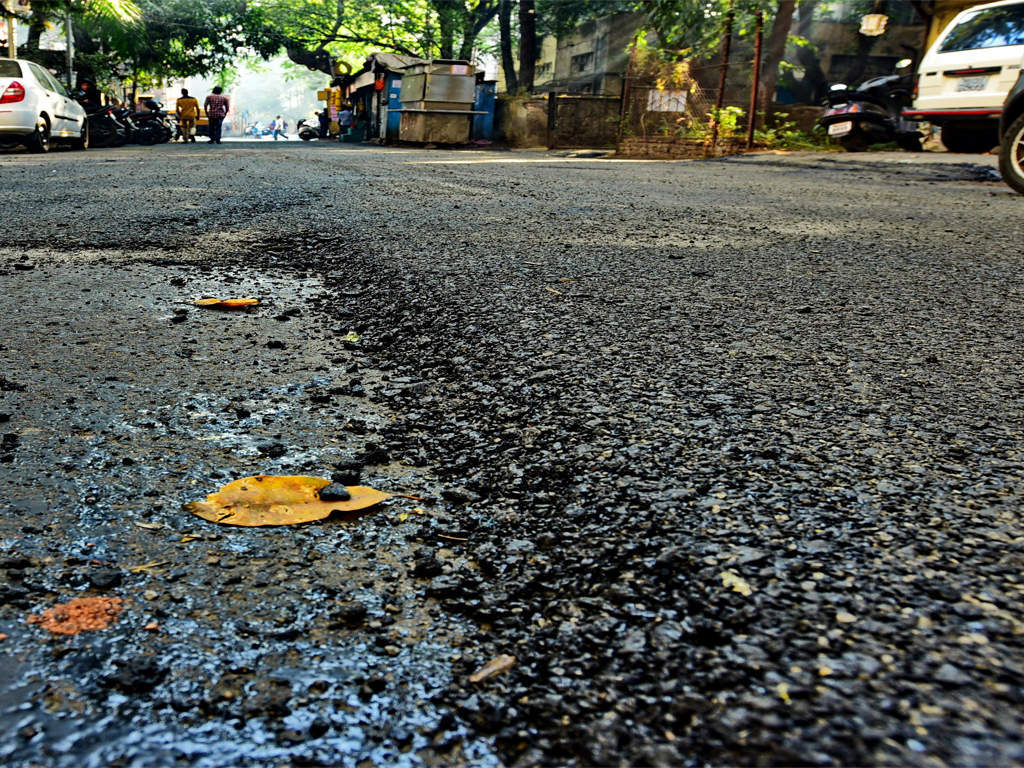 BICHOLIM: An entire colony was uprooted from Tillari in Maharashtra and relocated to a remote ward of Sal, Bicholim, 25 years ago, to make way for the Tillari water reservoir project, which supplies irrigation and drinking water to Goa, besides Maharashtra. However, for all these years, despite the sacrifice, this colony in Sal was without a pucca road.

Finally, the work for the road to the Tillari rehabilitation colony was approved at a recent meeting held by chief minsiter Pramod Sawant. The main road leading to the locality was a mud one until now.

After being approached by the residents of this colony with their grievances, Sawant convened a meeting with the villagers of the Tillari rehabilitation colony at Sakhali, WRD minister Filip Neri Rodrigues, speaker Rajesh Patnekar, WRD chief engineer Shrikant Patil, Bicholim taluka deputy collector Deepak Vaigankar and other officials.

Sawant directed the water resources department to undertake the construction on the 3.5km road.

Ironically, the people, who were moved for a water project, told Sawant that they were themselves suffering from a water shortage at Sal.

At the meeting, the chief minister, on learning of the water problem, also directed state officials to build a water storage tank to address the issue.

Goa secretary for water resources along with WRD chief engineer and the Maharashtra engineer overseeing the Tillari project carried out a joint inspection at the site on Tuesday. 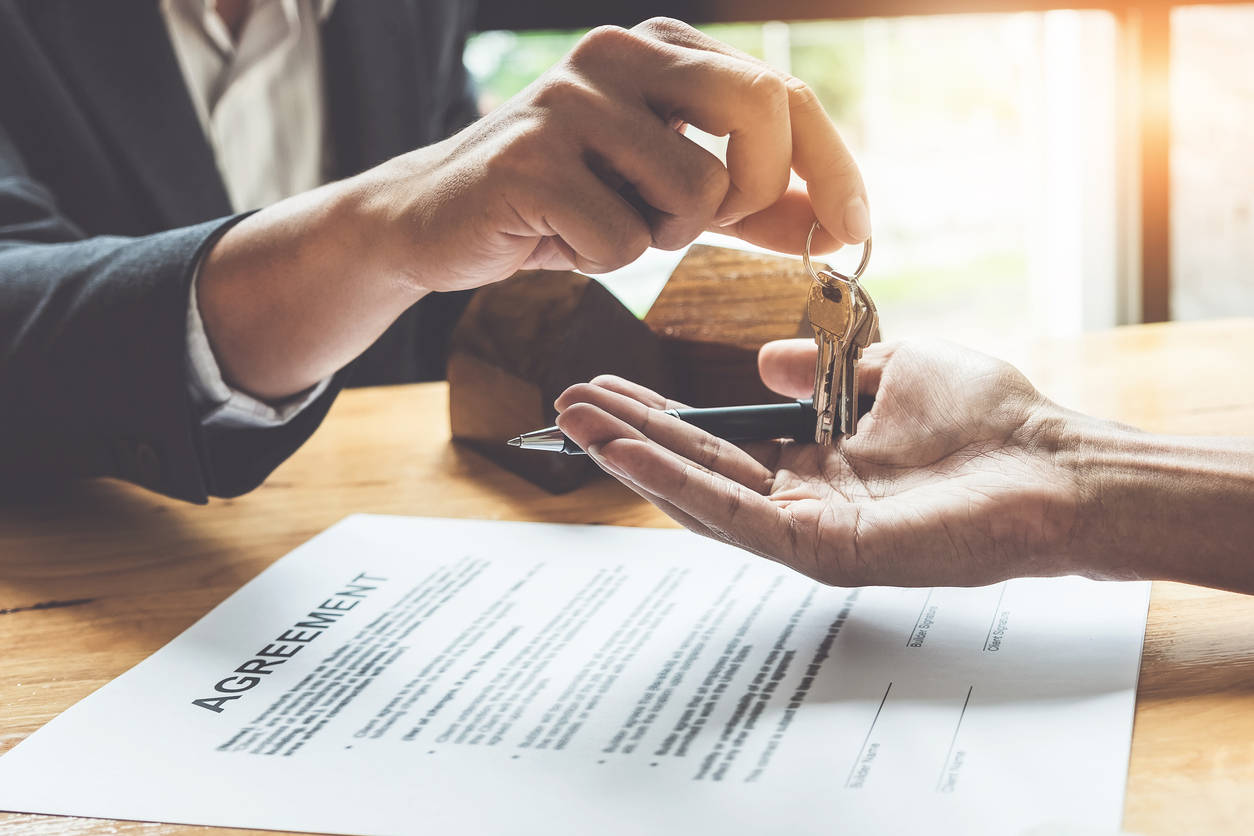 BICHOLIM: The Sakhali Municipal Council (SMC) has served notices to owners of houses in its jurisdiction to submit their lease agreements to check whether those who rented out their premises have paid the stipulated one month’s annual rent to the municipality.

Speaking to TOI, SMC’s chief officer Pravinjay Pandit said the notices have been served only to those households who have subleased their premises, adding that they have been given seven days to submit their lease agreements.