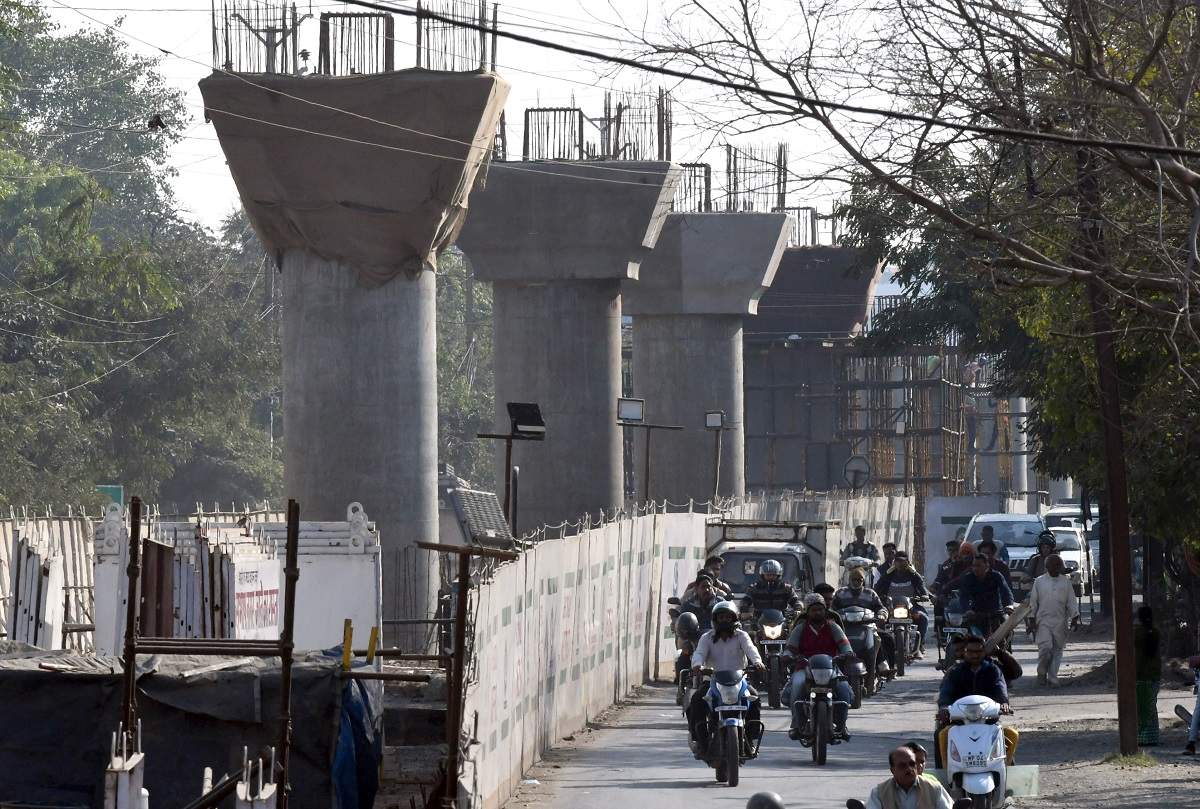 BHOPAL: District administration has set into motion the plan for swift acquisition of land for Bhopal metro rail project.

It includes land under possession of 18 different government departments along with private properties.

Direct allotment of land will take place for metro rail to speed up the process of land transfer. It is expected to be handed over to Madhya Pradesh Metro Rail Corporation Limited (MPMRCL) in the next two months, according to sources.

In 2019, MPMRCL had issued notifications to acquire land for the construction of the Bhopal metro rail project. Property owners along the metro rail phase-I route, starting from Arera Hills to AIIMS, Bhopal and along Purple route, AIIMS to Karond, are expected to be intimated soon. MPMRCL will pay compensation for the acquired land, said sources.

A large portion of land to be acquired is from government departments.

The report will be submitted to the government. After getting the directives, removal of obstacles and land equitation would take place.

In a pre-emptive move, heavy machinery has been shifted on the route from AIIMS to Karond. In the first phase, obstacles from AIIMS to Subhash Nagar will be removed. A detailed survey report for the proposed metro station and shopping complex near Roshanpura intersection is also likely to be submitted in the coming days.

Pul Bogda is expected to be a technical and land acquisition challenge for the administration. Meetings are expected to follow for metro stations for the Purple and Red Metro lines. Tendering for shifting of discom lines on the route is also to be undertaken by the agency. PWD and CPA have also issued NOC for construction on the route of AIIMS route.