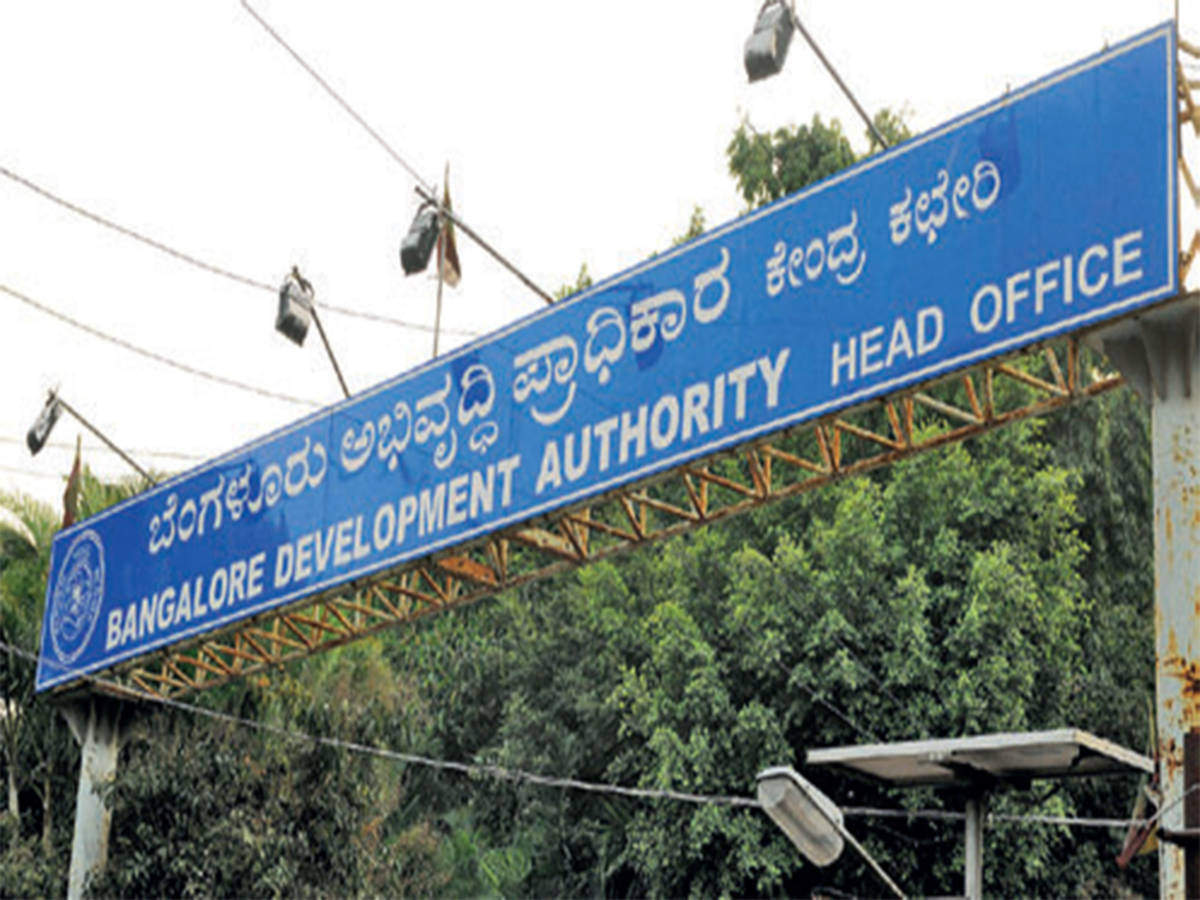 BENGALURU: Even as the Bengaluru Development Authority (BDA) is struggling to sell nearly 3,000 flats located mostly in the outskirts of the city, its love for constructing new apartments has not diminished.

The authority has put forth a new proposal with regard to building a premium apartment complex on the 130-acre land in Konadasapura near Whitefield. The plan has also received a green signal from Chief Minister BS Yediyurappa, it’s learnt.

“We have prepared architectural designs of the apartment complex,” HR Mahadev, BDA Commissioner told BM. “We have been unable to sell some flats due to various reasons ,including inadequate facilities and poor marketing. The apartment which we plan to build in Konadasapura will be good both in terms of aesthetics and quality. We are confident that the flats will find enough buyers,” he said.

This is not the first apartment complex that the authority has proposed to build in Konadasapura. The BDA is currently building a residential unit, comprising of 500 flats in the same surrounding. Engineers have also awarded the contract of building another 1,300-flat residential complex in this locality. While one is currently under construction, the other project is yet to take off, although the contract was awarded around two years ago when the Congress-JD(S) coalition government was in power. It comprises 22 blocks, each having 14 floors.

We have been unable to sell some flats due to various reasons, including inadequate facilities and poor marketing–HR Mahadev, BDA Commissioner

Officials said the proposed premium complex may get only about 40 acres of space. “Out of the 130 -acre of land owned by us, we have leased 20 acres to a German-based car manufacturing company that has proposed to set up a R&D centre. All of the remaining space cannot be used for the complex,” a junior BDA official said. As per the conceptual planning, the BDA plans to build an intergrated township comprising of commercial and luxurious residential units.

RTI activist BM Shivakumar said the BDA should stop constructing apartments if they are pricing it as high as private players. “It is commonly known that the BDA flats are designed poor and lack quality. This is mainly because 30-40 per cent of the budgeted cost is grabbed from the builder as commission by engineers and officials.

What quality can be expected from the remaining funds,” he said.

Shivakumar, who is also the president of Jayaprakash Narayan Vichara Vedike, said that the land in Konadasapura where the BDA is building apartments, was originally acquired for setting up a steel manufacturing hub. “The BDA had acquired land from farmers by paying just Rs 5 lakh per acre through a notification issued in 1996. Will the farmers, who hoped the manufacturing hub would create job opportunities, keep quiet if the land is used for some other purpose?” he asked.

The BDA has acquired several acres of land from 160 land owners for establishing a steel manufacturing yard by taking a loan of Rs 10 crore from HUDCO. At the time of issuing notification in 1996, the authority had provided a compensation of Rs 4 to Rs 5 lakh per acre and by assuring employment for locals. The steel yard, however, never came up.