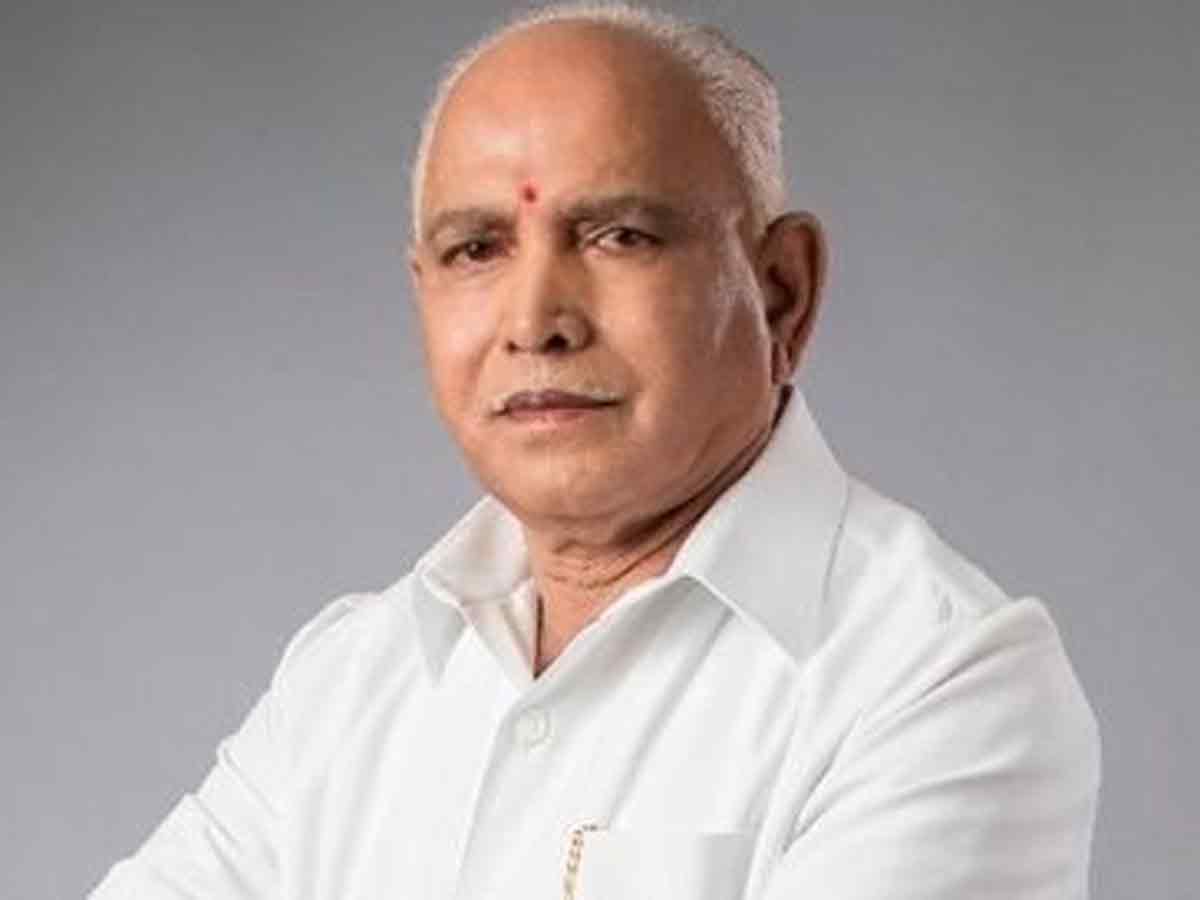 Reviewing the progress of the schemes with bankers and officials at a meeting in Vidhana Soudha here, the CM expressed his displeasure over their implementation in the state, an official statement said.

“The progress in both these schemes is stagnant in Karnataka as compared to other states. Bankers should pay their attention to avoid delay in sanctioning loans under these schemes,” Yediyurappa was quoted as saying.

He pointed out that the PMAY and PMSY were ambitious schemes introduced by Prime Minister Narendra Modi for the benefit of the poor.

The CM suggested that the banks prioritise implementation of the schemes.