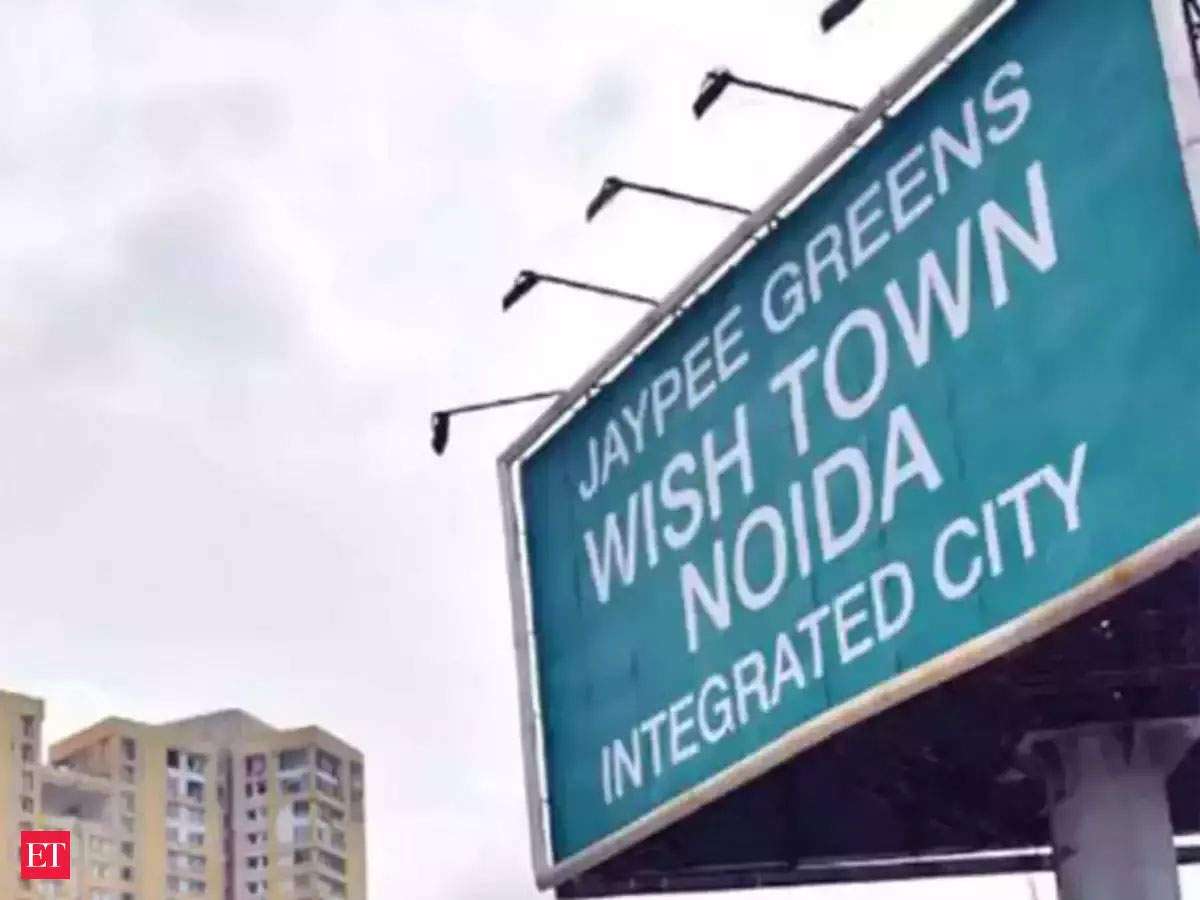 NOIDA: With the Supreme Court reinstating Anuj Jain as the interim resolution professional (IRP) of Jaypee Wish Town project last week, the registration cell has asked buyers to deposit money and get their properties registered. The next date of hearing is on August 31.

“We have started the registration work. We will get to know how many buyers would come forward to get their flats registered in a week, we are working on it,” IRP Jain said. The registration cell letters ask buyers to carry PAN card, an address proof, and extra photographs of allottees and their family members for social club membership.

The letter inviting registration of flats also includes guidelines to be observed as precautions for Covid-19. According to the guidelines, only the allottee and co-allottee are to be present for the registration formalities in Sector 128 office.

All allottees have been also asked to wear face masks and carry their own hand sanitizers, apart from pens for signing documents. All registrations will be carried out as per prior online appointment. “I have received a letter asking me to deposit the registration money. The appointment date has not been sent yet,” GD Khare, a buyer said.

“The buyers whose apartments are already completed will now get the chance to get their flats registered since the IRP has been reinstated with adequate responsibilities. The fate of the remaining buyers who are waiting for the flats will only be decided in coming hearings at the Supreme Court. The case will be next heard on August 31,” said Raunak Jain, a lawyer representing a section of Jaypee Wish Town buyers.

After prolonged insolvency proceedings of Wish Town, the National Company Law Tribunal (NCLT) had given the construction rights for the pending flats to state-owned NBCC in March this year, but the company moved NCLAT, the appellate body, against NCLT, claiming their resolution agreement was dishonoured with the addition of extra financial liabilities.

Last month, a group of buyers had moved the Supreme Court, seeking direction to the National Company Law Appellate Tribunal (NCLAT) to persuade NBCC to immediately start construction in the Wish Town project and complete around 20,000 pending flats at the earliest. On August 6, the court disbanded the interim monitoring committee overseeing the operations of the project and reinstated the IRP.