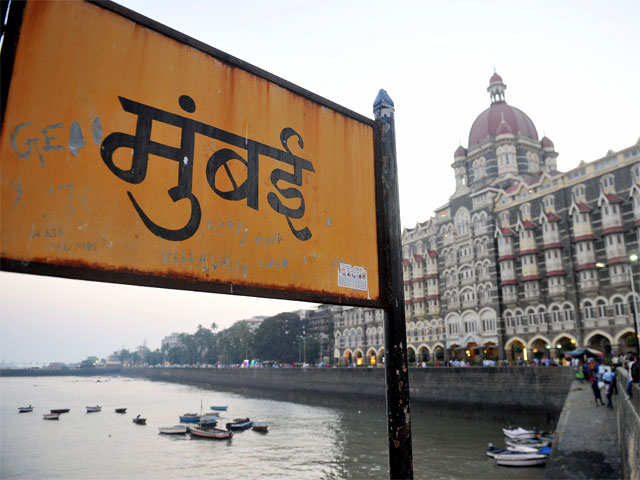 MUMBAI: A G Mehta never had a problem finding tenants for her flat near Andheri station. Regardless of the rent she demanded—the last time it went for Rs 32,000—the 450-sqft flat used to be snapped up quickly. The lockdown changed the whole dynamic.

Struck by job losses and massive salary cuts, many tenants left the city in the early phases of the lockdown. Some others found it more convenient to work out of their hometowns.

With more and more offices embracing the option of working remotely even after a majority of the restrictions have been lifted, landlords are struggling to find takers for their flats at rates set before the pandemic.

This has not only compelled many to lower their expectations and offer concessions like longer leases so that some income keeps flowing in, but has also given tenants the upper hand in deals—a trend that’s not been seen in Mumbai’s residential rental market in decades. Desperate to hold on to their tenants, many other landlords are waiving rent hikes stipulated in contracts and are also reducing rents.

While Mehta said she’s willing to go as low as Rs 25,000 just to ensure that her flat no longer stays vacant, Prashant Gandhi, who owns two flats in Ghatkopar and Borivali, said he’s already cut the amount by 20 per cent for prospective tenants.

S Jain, who owns a flat in Worli, said advertisements on real estate search portals are also getting bleak responses. “We used to be flooded with calls after putting up an ad, but the ones who are making enquiries now are being extremely cautious. I’m in negotiations with some people.”

Yashika Rohira from Karma Realtors expects this trend to last a while. “The pandemic has had an overwhelming impact on people’s financial conditions. Residential property rents in new and existing agreements have reduced due to a drop in demand. The affordability factor also comes into play. Prices have dropped 5-20 per cent.”

The climbdown isn’t restricted to landlords. Brokers—often accused of being ruthless in charging as much as a month’s rent as their service fee—are also willing to take lower ‘cuts’ just to ensure that deals don’t fall through. Rozario Lancy Lobo, a real estate broker, said the commercial rental segment, too, has seen a decline—of as much as 30 per cent.

Tenants said it was about time that Mumbai’s real estate market— one of the most expensive in the world—underwent a cost correction in the face of a global pandemic. Torsha Sen, an art director who moved homes during the lockdown, said she was able to find a flat in Parel, a prime location, at 20 per cent lower than the usual rate. “This would not have been possible prior to Covid-19’s outbreak.”

Tanya Mishra, a PR consultant who shares a flat in Goregaon with two others, said she was due for a rent hike, as mentioned in the contract, but the landlord decided against it. Soumyodeep Ghosh’s landlord did one better: he readily accepted a request to slash the rent for the Marol flat where he has lived for the last three years by 20 per cent.

It’s the change in the demeanour of property owners and brokers while house-hunting that took Jojo Jose by surprise. “I’ve lived in several rental homes, but never found owners this willing to negotiate on the rents. Some of them even called me back several times with offers lower than what they initially quoted.

Earlier, a Rs 2,000 reduction was the most they would agree to. A few are also approaching me directly based on my searches on websites,” said Jose, who is looking to move out of an apartment in Andheri. “I’m going to make the most of this scenario as long as it lasts.”