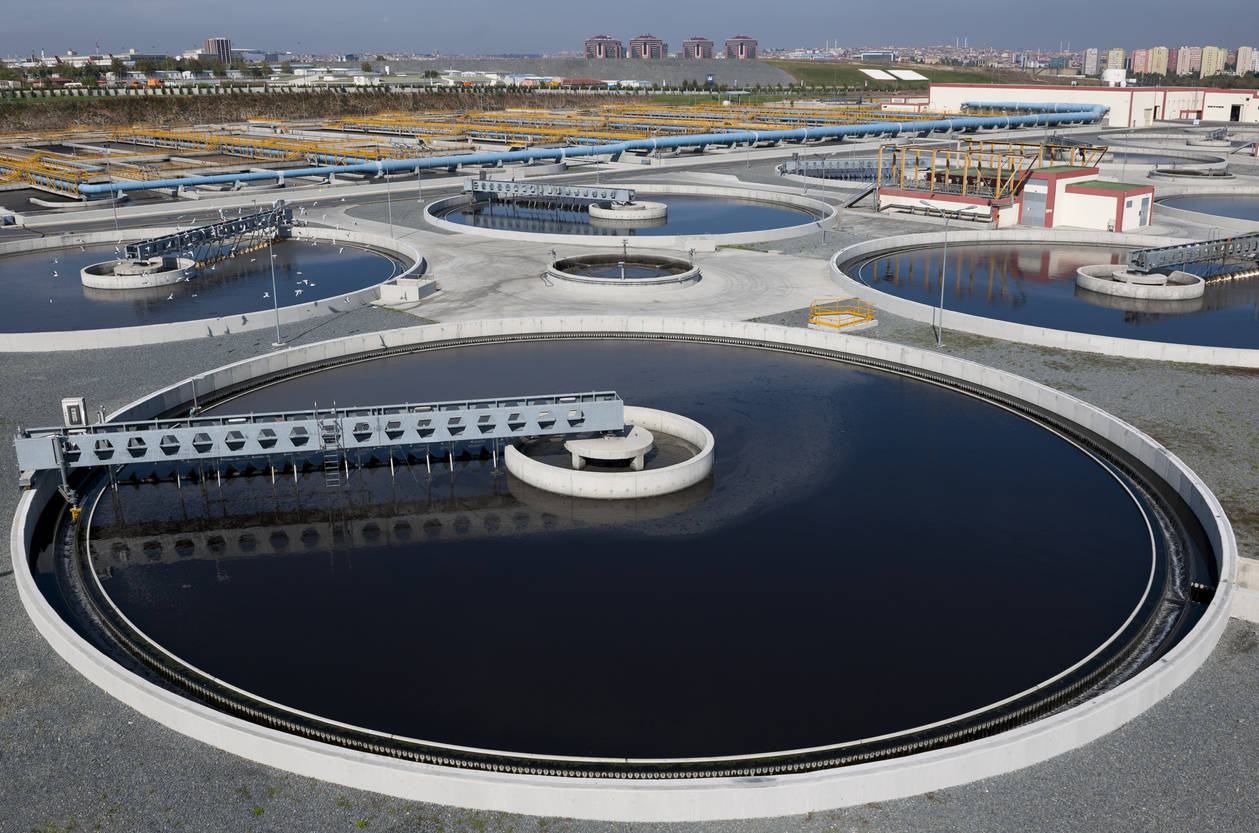 NOIDA: Several high-rise societies in Noida lack sewage treatment plants, while those installed in some societies are not working in accordance with the guidelines of the National Green Tribunal, officials said on Sunday.

Most of these 33 societies are located in Sector 7x area (referring to societies in sectors 74 to 79) and Sector 137 of the city, where the Noida Authority had carried out inspection on August 2 and 8, they said.

The inspection was done to check the enforcement of the National Green Tribunal (NGT) order in connection with water pollution. We will be soon penalising builders and the association of apartments (AOAs) concerned for flouting rules, officials said.

“During the inspection, it was found that maximum societies have not even constructed sewage treatment plants (STPs). Skytech Matrott, Amrapali Silicon in Sector 76, Assotech Windsor Court, Sikka Karmic and Aditya Urban Casa in Sector 78 are major among them,” the Authority said in a statement.

“Some societies that have STPs were found to be functional but not in accordance with the NGT guidelines. Major among such societies are Supertech Capetown, Antriksh Golfview – II, Sunshine Heights, AIMS Max Gardenia, GH – 08 in Sector 75, Max Valis, Paras Tierra Sector 137, Blossom County, Ajnara Home in Sector 137, and Antriksh Forrest,” it stated.

The Authority said a report is being presented to the Uttar Pradesh Pollution Control Board and the NGT for action against the builders and AOAs concerned under the Water Conservation Act, 1976.

“The penalty amount against offenders will be calculated and notices sent to them. Such inspections would continue in the future also,” it added.