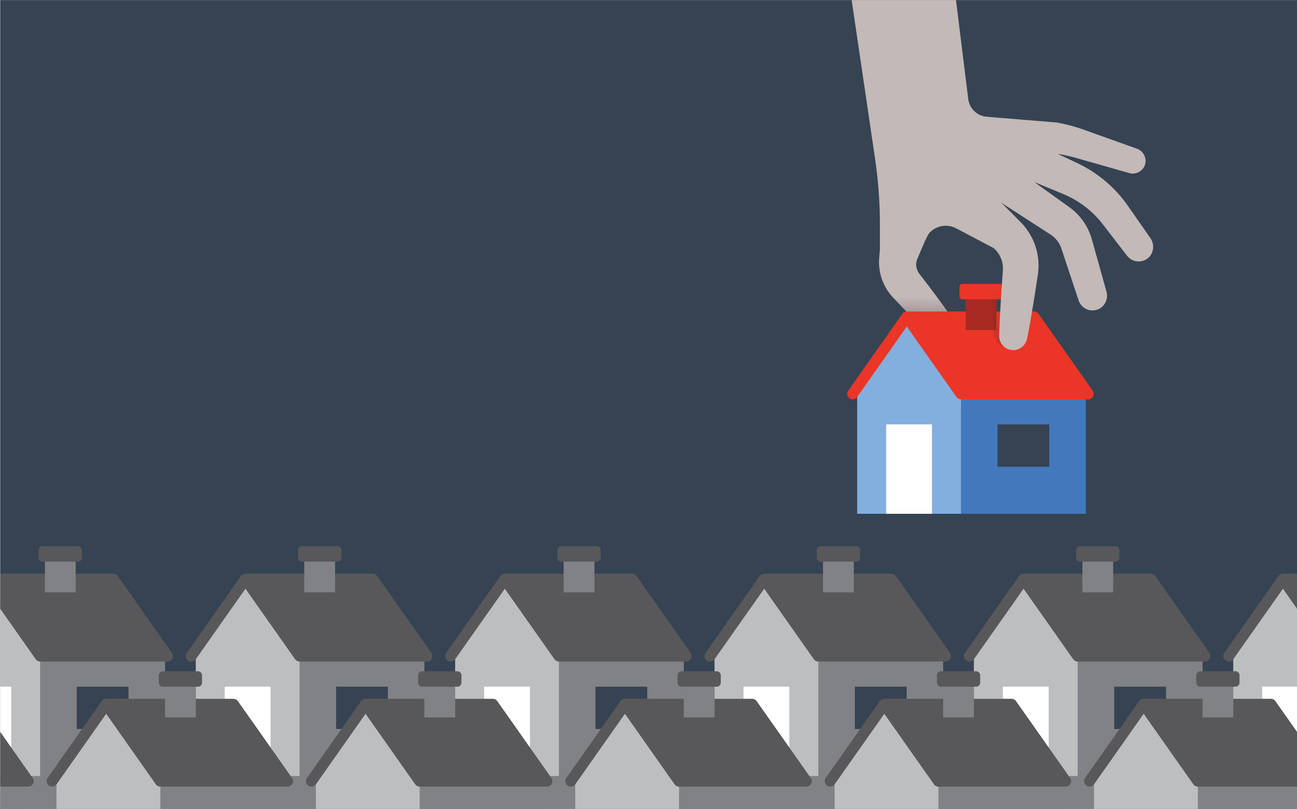 MUMBAI: Over 1,500 families who lived at Cuffe Parade’s Ambedkar Nagar, whose hutments were demolished in 2017 for allegedly coming up on mangrove land, can expect some relief as the Maha Vikas Aghadi government has set up a committee for their rehabilitation. The committee will examine if these slum dwellers can be rehabilitated in a Slum Rehabilitation Authority (SRA) project in neighbouring Ambedkar Nagar or could be housed at another location.

The state’s Revenue and Forest department on Thursday issued orders to form a committee headed by SVR Srinivas, Principal Secretary (Housing) to check the eligibility of these slum dwellers for rehabilitation. Apart from Srinivas, Principal Secretary, Forests, Milind Mhaiskar, SRA CEO Satish Lokhande and Mumbai City Collector Rajeev Nivatkar are also part of the committee along with officials from the state’s Mangrove Cell.

According to officials, in 2015, a notice was served to the 1,500 families to vacate their houses. However, no action was taken after the notice was issued. Then on May 1, 2017, an announcement on loudspeaker was made in the slum. On May 3, the demolition was carried out, and the 1,500 hutments were demolished.

“The committee has been set up as per the directions of the State Human Rights Commission. It will check the documents and papers of all the 1,500 families since they have claimed that they had proof of residence and that their slums were not on mangrove land. All these claims will be verified and the committee will submit a report on if and how these slum dwellers can be rehabilitated,” said a senior bureaucrat. Many residents who lost their homes had claimed that the slums were constructed in the 1990s way before the cut off date of 2011 for protected slums. The forest department claimed the demolished area was in fact mangroves and was encroached by slum-dwellers, the bureaucrat added.

After hearing the matter for over two years, the Maharashtra State Human Rights Commission in its order this January had said that the eviction process continued for four days and residents underwent “physical, mental trauma, financial loss and most importantly their right to shelter”. The commission, headed by M A Sayeed, had directed the state Chief Secretary to form a committee of officials from forest department, revenue department, Maharashtra Housing and Area Development Authority and SRA to formulate a rehabilitation plan for the affected families.

Rahul Narvekar, BJP MLA from Colaba said that local elected representatives must be made part of the committee. “It is unfair that no people’s representatives are part of this committee. There should be sustainable housing for these slum dwellers. The environment and mangroves must be protected but at the same time since they were living there for over 15 years, these slum dwellers must be rehabilitated,” Narwekar said. “However, the authorities must ensure that there is no further encroachment at the site from now on. The mangroves must be protected at all cost,” Narwekar said.