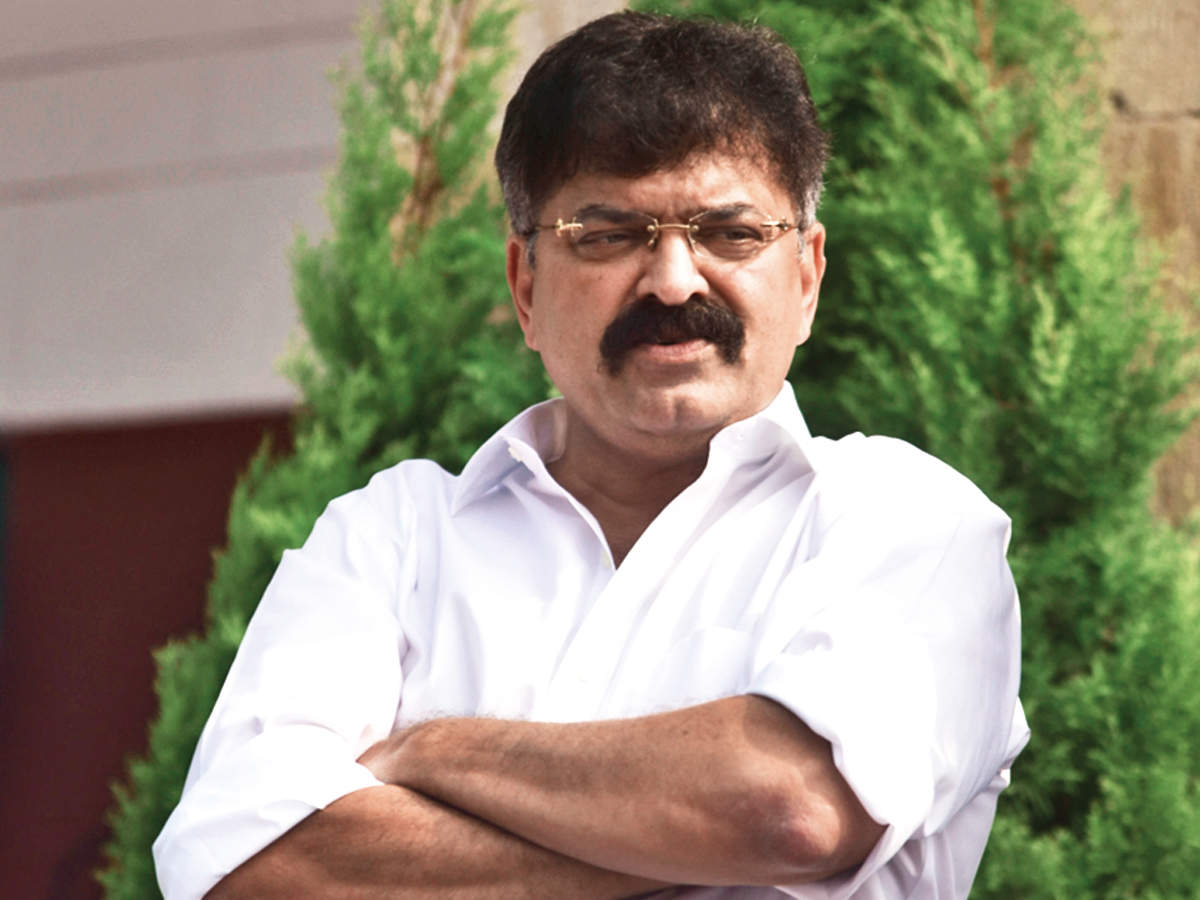 MUMBAI: Pointing out that many slums, especially on the coastline of Mumbai, were located on prime land, state housing minister Jitendra Awhad said he was of the view that rather than developers, SRA and Mhada should develop housing for the slumdwellers.

Once the rehab tenements for slumdwellers were ready, the rest of the land could be auctioned, he said.

“This is my view. It has not been placed before the cabinet. But if all the slum lands along the coast from Bandra to Badhwar Park could be developed in this manner then it will be profitable for entities like Mhada which currently lack money,” said Awhad.

Responding in jest, BJP leader Yogesh Sagar said, “If you start a scheme like this, your minister’s post could be in trouble. The cartels will target you.”

Awhad also gave an assurance that the government would not evict those who had received notices for selling their rehab houses before the lock-in period of 10 years was over. Awhad said the government was trying to get the period reduced to five years.