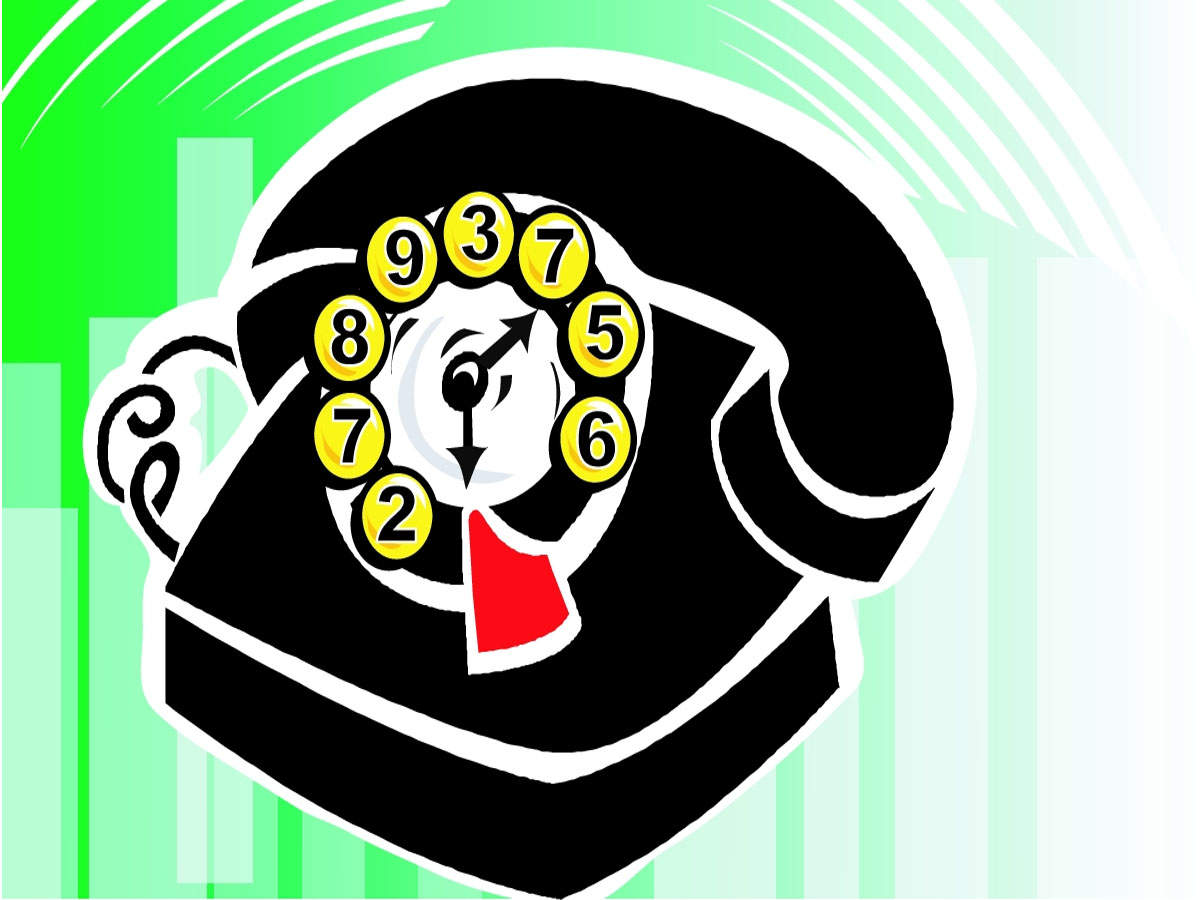 KALYAN: Those looking to buy a home in the twin city of Kalyan-Dombivli will soon be able to verify if the property is legal or not by just making a phone call to the local civic body.

The Kalyan-Dombivli Municipal Corporation had decided to launch a helpline for citizens seeking property details and also issue weekly action-taken reports on illegal structures and ‘dangerous’ buildings for the public to access.

According to local RTI activist Kaustub Gokhale, there are nearly two lakh illegal structures in Kalyan-Dombivli. Of these, 67,000 had been built before 2004, as per the Agyar committee report submitted to the Bombay high court in 2016.

The KDMC move came after the HC, while taking serious note of Bhiwandi’s Jilani building collapse that had claimed 38 lives, recently asked all civic bodies in Mumbai Metropolitan Region, including KDMC, to submit an action-taken report on ‘dangerous’ and illegal structures in their jurisdictions.

“A team from the town planning department will man the helpline. We will provide property details, including whether it is legal or not, so that people do not get cheated,” KDMC commissioner Vijay Suryawanshi told TOI. “Through the complaints we receive on the helpline, we will also know about new illegal constructions.”

Builders have lauded the KDMC initiative. Shrikant Shitole, president of MCHI-CREDAI Kalyan-Dombivli unit, said: “We welcome the bold move taken by the KDMC chief because it is in favour of both property buyers and developers.”

Gokhale pointed out: “Illegal structures are built using inferior quality material and without proper planning which may prove risky for residents.”