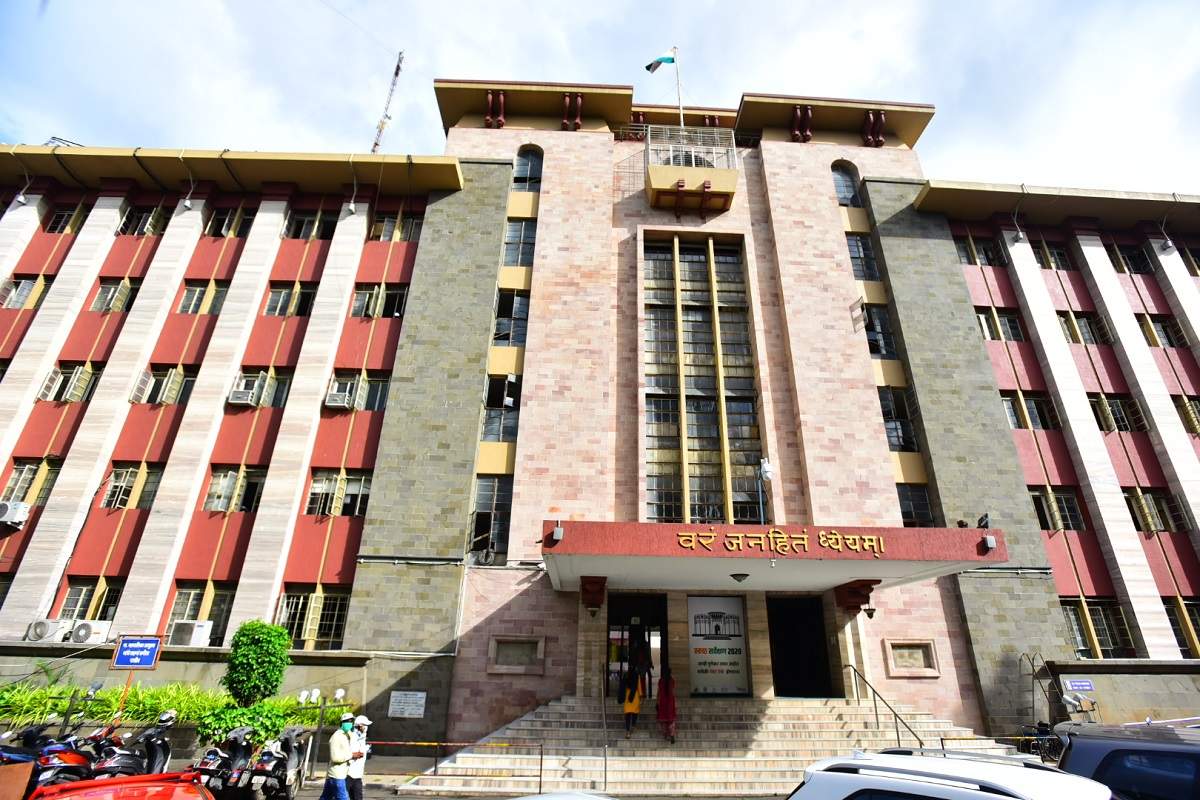 PUNE: The residents of Ambil Odha slums, who were displaced in the encroachment drive last week, staged an agitation at the Pune Municipal Corporation on Monday.

They said the drive had made them homeless and forced them to run from pillar to post for a shelter.

The slum dwellers demanded that their houses be repaired by the civic body and they be allowed to live there. Member of Parliament Supriya Sule met the slum dwellers and assured them of a solution soon. The agitators said the action was influenced by a private builder, they alleged.

“There should be no politics in this issue. It is a matter of livelihoods and shelter which should be taken up on priority,” Sule added.

She said the civic administration has assured that no action will be taken at these slums in the next few days and there will be discussions to resolve the matter.

Prakash Ambedkar of VBA, who visited the demolition site, said the encroachment drive was unjust. “These residents must be rehabilitated at the earliest and those who have taken wrong action should be punished,” he added.