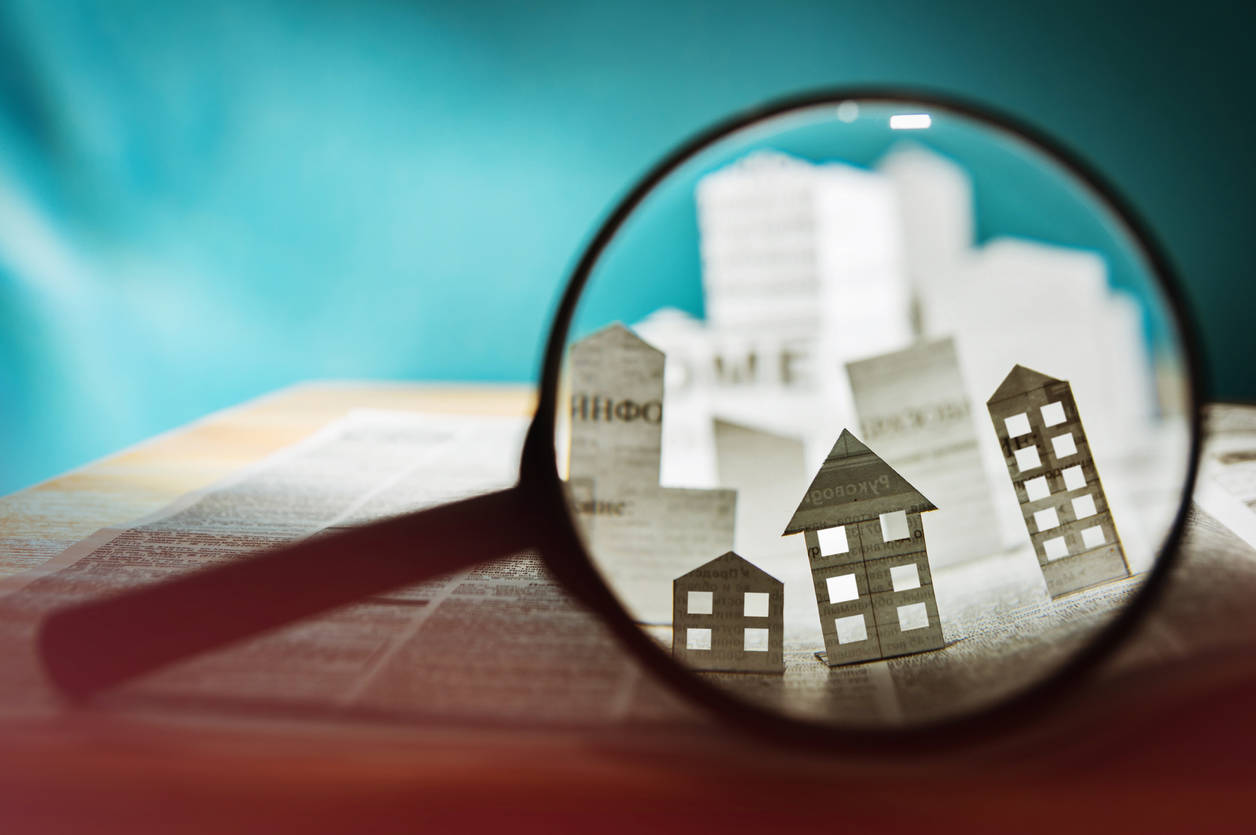 NOIDA: Two years since the twin-building collapse that claimed nine lives, residents in Greater Noida‘s Shahberi village are demanding a probe by a central agency like CBI or Enforcement Directorate into illegal constructions in the area that have continued unabated since the incident.

Around 1,500 registries have been done in Shahberi since the twin-building collapse in 2018 and the latest property registration took place on July 14, according to government records accessed by .

Shahberi in Uttar Pradesh‘s Gautam Buddh Nagar is a notified area under the Greater Noida Industrial Development Authority (GNIDA) where no construction can take place without approval from it.

The Allahabad High Court had also passed an order in 2014 to put a stay on any illegal construction in Shahberi, where nine people, including a child, were killed on July 17, 2018 when two adjoining buildings collapsed.

UP Chief Minister Yogi Adityanath on July 24, 2019 called for fixing accountability of officials and builders responsible for illegal construction and for risking thousands of human lives. He was speaking during a meeting with officials of the Noida, the Greater Noida and the Yamuna Expressway authorities.

“Accountability should be fixed for officials and builders responsible for illegal construction. Those who have played with lives of thousands of residents should be sent to jail and an FIR should be lodged. Also they should be booked under the National Security Act (NSA),” he was quoted as saying in an official statement.

There was also an audit report prepared by IIT Delhi on construction quality of buildings in Shahberi which found that most structures in the area are unsafe and it predicted their life to be 10 years, the locals claimed.

“We have lost faith in the local administration, police and the local authorities, we just want the UP government to call for a probe into the illegal constructions here by the CBI or the Enforcement Directorate,” Abhinav Khare, a Shahberi resident, told .

The 28-year-old Khare, working with a bank, lives hardly 100 metres away from the buildings which had collapsed in 2018 and said the people there are living under a perpetual fear ever since the audit over construction quality of their building.

“The GNIDA and the administration are responsible for our plight since construction and registry of properties continued illegally despite court orders. Builders told us that registries were being done that means other people are staying there, meaning all flats are legal. Even the banks confirmed the home loans without checking approval of maps. We have been duped,” Khare, who bought a flat there in 2016, alleged.

Neha Singh, another resident, said that she had bought a flat in the area in September 2017 and two months later got to know she and several others like her were duped by builders as they were sold illegally-built flats.

“The registry we got actually has no value since an order of ‘status quo’ which was passed by the Allahabad High Court in October 2014. It means that no one can raise any construction in Shahberi since October 2014. The flat we were sold has no approval from the Greater Noida Industrial Development Authority,” she told .

“While our builder showed us sanctioned map and permissions for construction by the local authority but they were all forged documents. We realised we were living in an illegally-constructed five-floor building with 15 flats. Currently there are 11 families living here with an uncertain future,” Singh added.

The local police had also lodged an FIR based on the woman’s complaint regarding illegal constructions in Shahberi in June 2018, just a month before the twin-building collapse in the area.

“There has been no real action on builders. All what is shown is merely an eye wash because there has been no end to registries of properties in Shahberi despite all the tough talk by police, local authorities and the state government,” Singh alleged.

District Magistrate Suhas L Y did not respond to ‘s phone call and text messages for a response to the illegal registries being done in Shahberi.

When contacted, GNIDA CEO Narendra Bhooshan said nobody should buy any flat or property whose map has not been sanctioned by the Greater Noida Authority.

“The authority cannot take responsibility of safety of any building whose construction has not been authorised by it. People should avoid this risk. We have also issued a helpline number to help people regarding confirmation of related facts and information,” Bhooshan told .

Last year a Special Investigation Team (SIT) was formed to probe illegal constructions in Shahberi. An official part of the SIT said there were around 80 FIRs lodged and action taken against approximately 50 builders till January 2020.

“Not many cases have been added since January. Now only follow up remains in the cases that have been registered. The cases need to be disposed based on investigation. But the SIT has lost steam since January due to the change in police system (commissionerate system) and later due to outbreak of COVID-19,” the official told requesting anonymity.