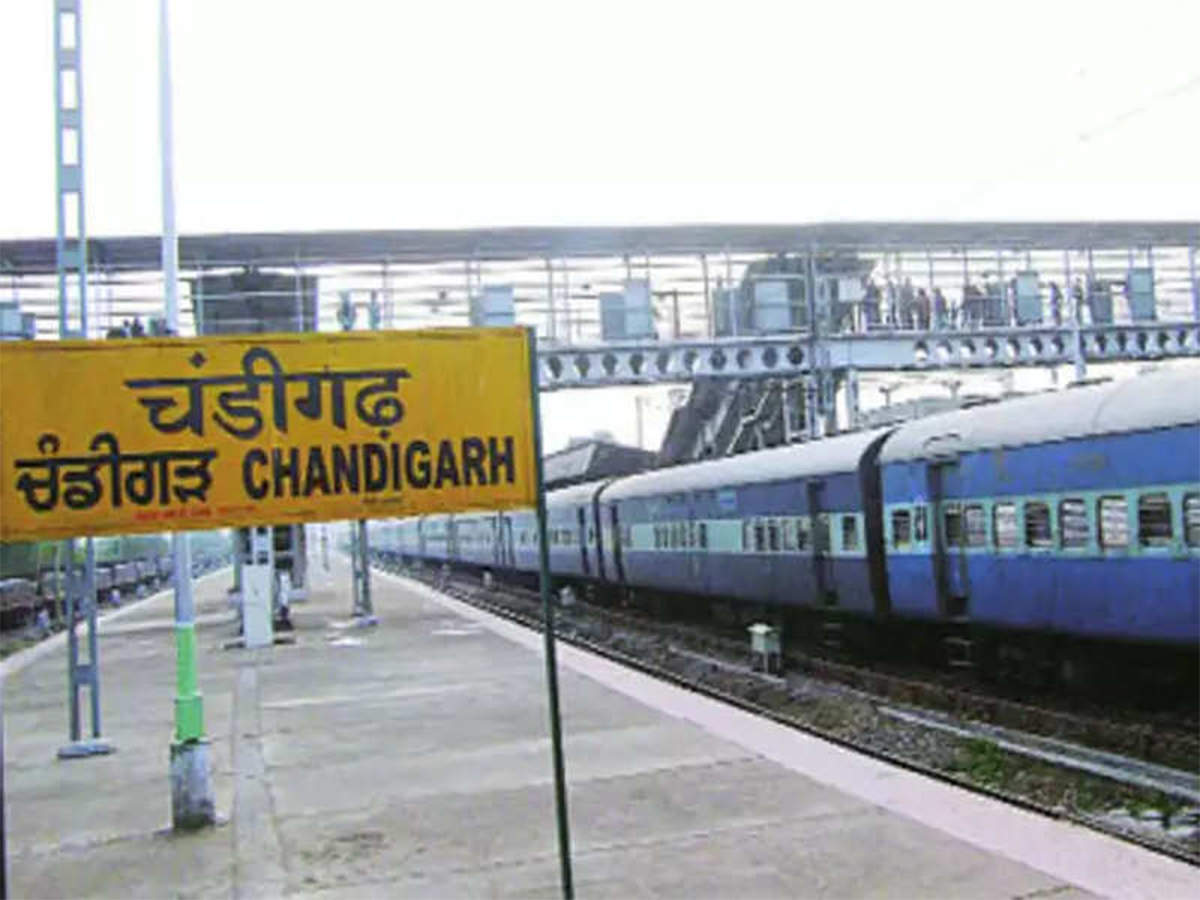 Accordingly, bids were invited from interested entities for mixed use development of land parcels on lease rights basis upto 99 years.

“Chandigarh Railway Station will be developed into a world class transport hub to offer a superior travel experience to passengers. We conducted the pre bid meeting today for leasing the vacant land parcels which are part of the Chandigarh railway station redevelopment and are suitable for a mixed-use development that will accentuate real estate prospects in the vicinity. We have received a positive response from real estate developers for these land parcels,” said SK Lohia, Managing Director and Chief Executive Officer, IRSDC.

Redevelopment of railway stations across India is a priority program of the Ministry of Railways, Government of India. This agenda is being driven with full force by the Government with the participation of private players as a part of PPP projects.