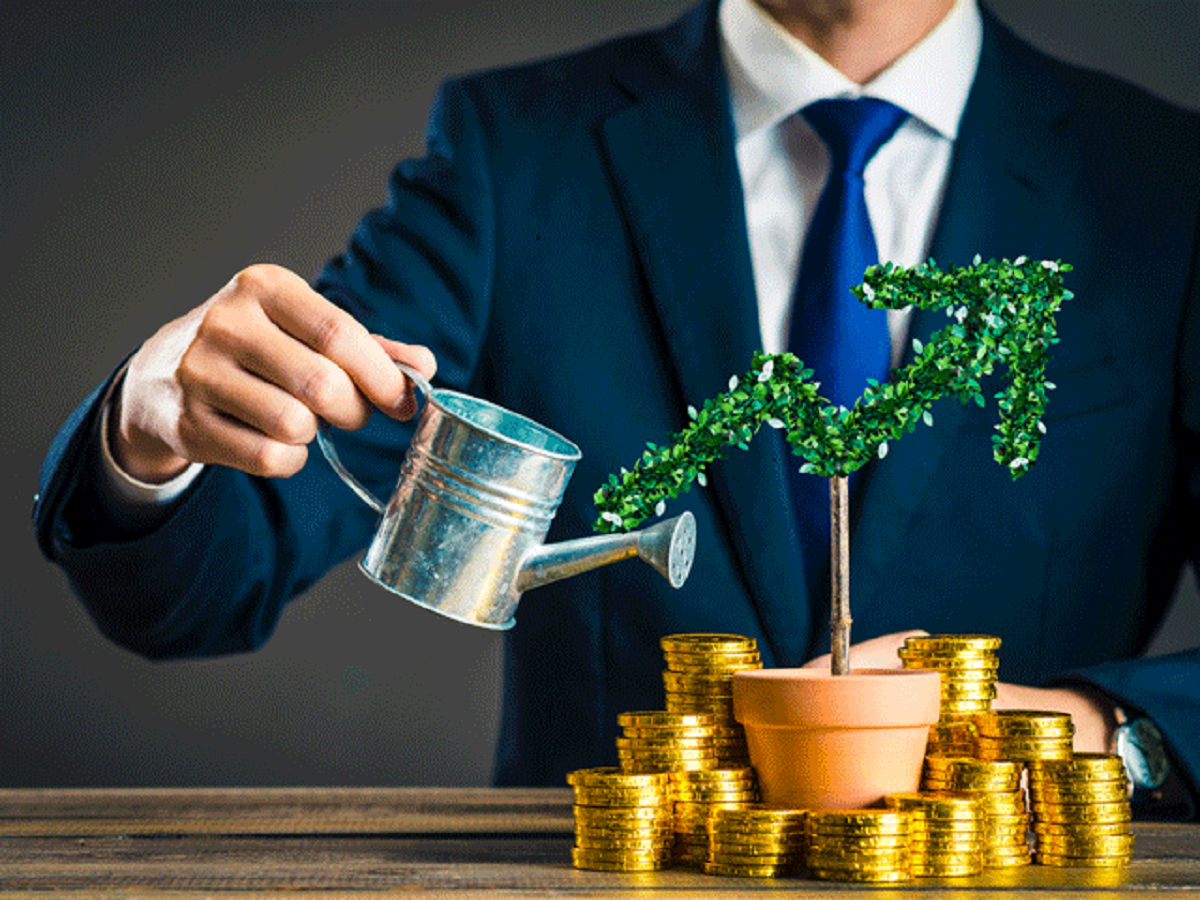 BENGALURU: Stanza Living, a managed accommodation provider in India, is in the final stages of sealing a deal to raise up to $120 million in a Series D funding round led by an Abu Dhabi based investor, two sources with knowledge of the matter have told Reuters.

The latest fundraising round had participation from some existing investors, the sources said, declining to name which ones. The sources requested anonymity because they were not authorized to talk about the matter publicly.

The latest funding round values the company at about $600 million, one of the sources said, up from about $300 million in the prior Series C round in 2019, adding that the deal is expected to close by the end of this month. Stanza has so far raised $70 million from venture capital firms including Sequoia Capital, Accel Partners, Matrix Partners, Falcon Edge Capital and Equity International.

Sequoia, Matrix and Falcon Edge were not immediately available for comment. Stanza did not respond to a request for comment.

The New-Delhi based firm’s competitors in a highly fragmented market include Zolo Stays and Oyo Life, among others.

India’s overall residential rental market was worth more than $20 billion in 2019, as per some estimates.