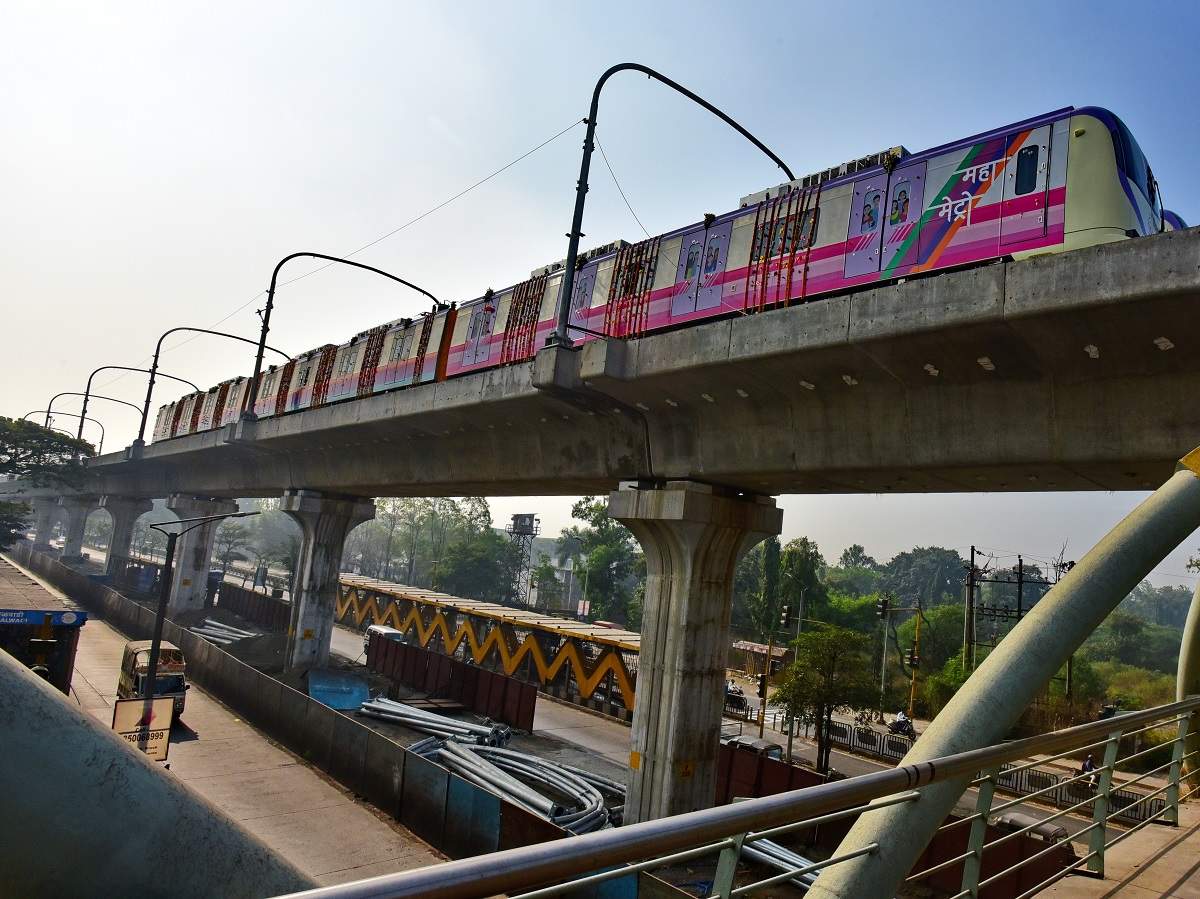 PUNE: The civic body and the Slum Rehabilitation Authority (SRA) have finally started relocating residents of the Kamgar Putala and Rajiv Gandhinagar slum pockets to clear the land for Metro work.

The residents are being moved to accommodations in Vimannagar and Hadapsar. The long-pending plan saw movement after multiple discussions and consultations among the stakeholders, and completion of technical formalities. Recently, deputy chief minister Pawar told the officials concerned to expedite the process after taking residents into confidence.

Over 1,000 families are expected to be relocated in a phased manner. The Maharashtra Metro Rail Corporation Limited (MahaMetro), which is executing the project in Pune and Pimpri Chinchwad, plans to use the vacated land for the viaduct, a bridge to cross the railway tracks and a station.

Deputy municipal commissioner Nitin Udas said the administration was finetuning the list of eligible residents for the past three months.

“As part of the process, the residents were told to produce certain documents. Some did not submit relevant documents and raised objections. We held hearings in each case,” Udas said.

SRA officials have initiated the process of registering the homes with the sub-registrar offices. The process is expected to be complete by next week, officials said.

The plot is crucial for the Metro project — a part of it would be used for the piers of the elevated Vanaz-Ramwadi line, and a portion would be reserved for the Hinjewadi-Shivajinagar line, which is being developed by Pune Metropolitan Region Development Authority.

“Plans for utilization of vacated land are being finalized,” a MahaMetro official said. they said.