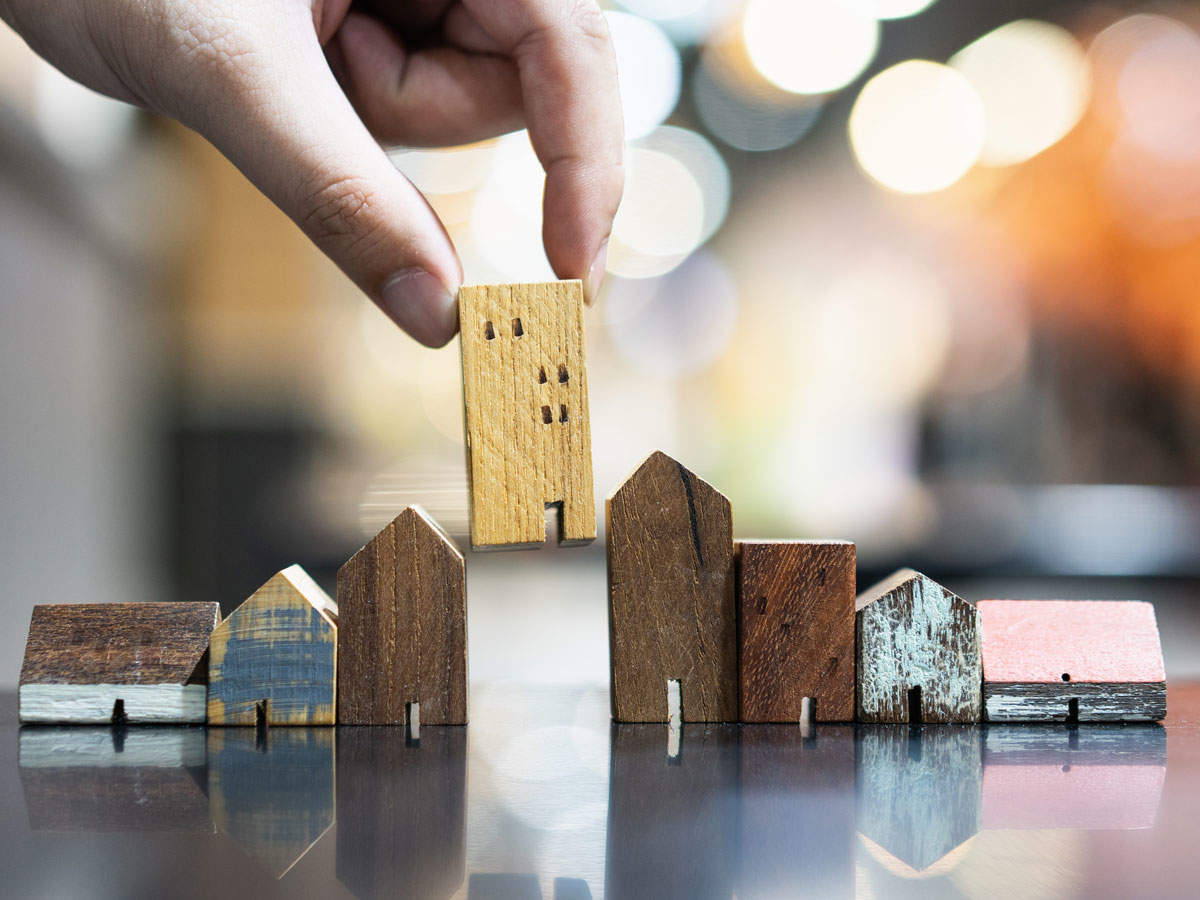 NEW DELHI: Improved affordability and continuing work-from-home will increase demand for residences by an average 5-10% (in terms of area) on-year in India’s top six cities this fiscal. But two of these – Mumbai and Pune – could see demand contracting because of a higher base of last fiscal, while the rest should see a rebound on a low base.

However, absolute demand will catch up with pre-pandemic levels only after fiscal 2023, accordng to a report by Crisil Ratings.

The demand in the first half of this fiscal will be impacted by the second wave of the pandemic. Nevertheless, healthy recovery is expected in the second half, much like the previous fiscal. That said, established developers with well-managed balance sheets would grow faster than the industry, consolidate their presence, and sustain their credit profiles.

Affordability has improved by up to 30% in the six cities during the past five years because of low interest rates, moderate price correction and reduction in stamp duty, according to Crisil.

On the other hand, capital values have bottomed out and are likely to stabilise with a slightly upward bias this fiscal because of rising raw material and construction-labour costs.

Isha Chaudhary, director, CRISIL Research said, “Demand in Bengaluru, Hyderabad, the National Capital Region (NCR) and Kolkata is set to rise 40-45% this fiscal after plunging 25-45% last fiscal, propelled by better affordability and lower base. In contrast, the Mumbai Metropolitan Region (MMR) and Pune will likely see a contraction of 10-20% this fiscal, after a 5-15% growth last fiscal, with end-users concluding transactions to benefit from lower stamp duty.”

The pandemic has amplified the divergence in the performance of financially prudent and leveraged developers. Established ones with a strong track record of timely delivery increased their market share to 25% last fiscal from 21% in fiscal 2020 as they recovered faster in the second half and maintained, or even exceeded, pre-pandemic sales.

Anand Kulkarni, director, CRISIL Ratings said, “Established, prudent developers have well-managed balance sheets, reflected in comfortable debt-to-total assets ratio of below 30%, and are also well placed in terms of liquidity. They had raised about Rs 44,000 crore via equity, and land and commercial assets monetisation between fiscals 2016-2021. The improved financials will come in handy to tackle stress from the second wave, meet growth needs and keep their credit profiles stable.”

Some mid-sized, regional developers, which have historically maintained low leverage, are also expected to sustain their credit profiles.

However, leveraged developers dependent on debt as the primary source of capital will continue to struggle, crippled by high debt-to-total assets ratio of above 60%, weak liquidity and limited ability to raise equity and monetise commercial assets. These players may tie up with established players by way of joint ventures, joint development agreements, or development management models to benefit from the latter’s financial flexibility and brand.

CRISIL expects a slowdown in new launches this fiscal, and developers to focus on sale of ready or near-complete properties, leading to a gradual reduction in inventory. Persistent impact of the pandemic on employment generation and incomes and, in turn, on demand for residential real estate, will bear watching.