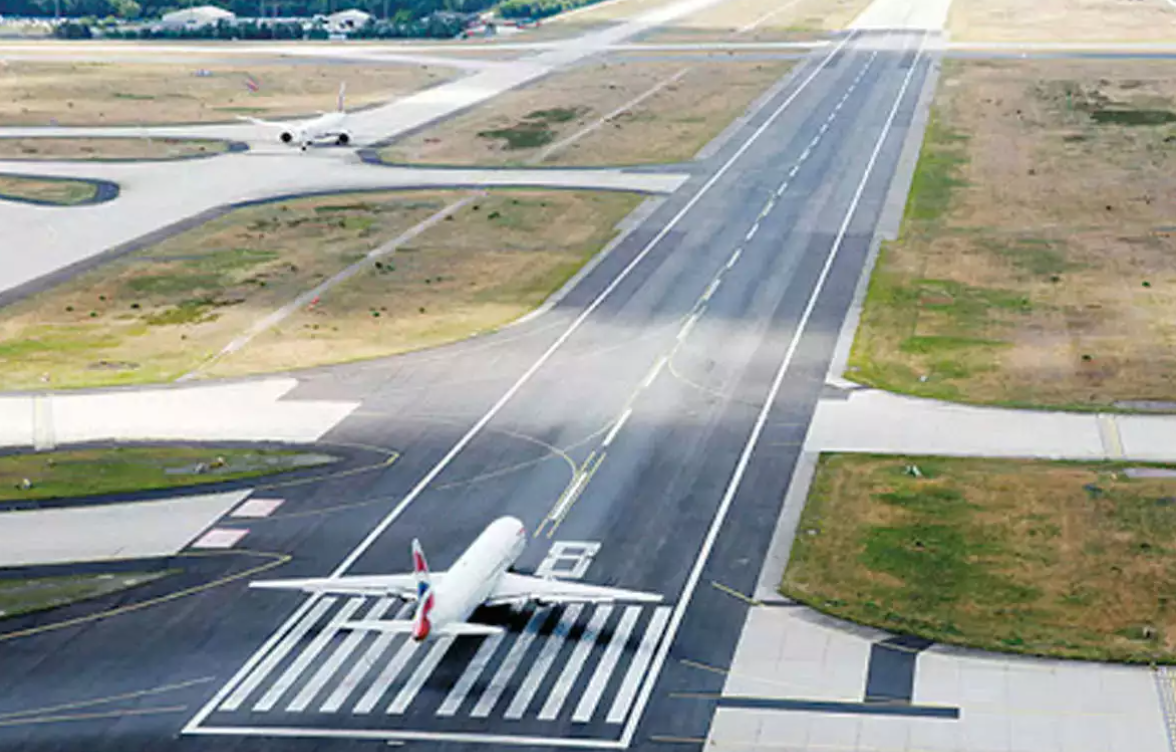 GREATER NOIDA: The rehabilitation of all displaced families, without which work on the first phase of the Noida airport project cannot start, is expected to be completed by July 15.

On Wednesday, Meerut divisional commissioner Surendra Singh visited the six villages where the proposed Jewar airport will come up, to monitor the progress of the rehabilitation process.

Nearly 600 of the over 3,000 families have partially been moved from their homes, out of which a majority of the families are from Nagla Ganeshi, Nagla Phoolkan and Dayanatpur Khera villages.

In the first phase, officials have to get all the six villages vacated to organise the foundation stone laying ceremony for the Noida International Airport project. Meanwhile, villagers have said they are not being given time to complete the construction of their houses in Jewar Bangar township and are instead being asked to shift immediately.

In fact, senior UP government officials are monitoring the progress of the project on a daily basis. A WhatsApp group has been formed to share the updates and issues about the airport project on a real-time basis with officials in Lucknow. The Gautam Budh Nagar administration, which has deployed nine sub-divisional magistrates, sends the status report to the chief minister’s office every evening. Senior officials of Yamuna Expressway Industrial Development Authority and representatives of Yamuna International Airport Private Limited (YIAPL), the special purpose vehicle established by the UP government to jointly develop the project, also had a discussion with the divisional commissioner in the evening.

YEIDA’s CEO Arun Vir Singh, who is also the head of YIAPL, said, “Villagers are being given all the support to get their house constructed over the plots allocated to them in Jewar Bangar. We are providing 24-hour supply of electricity and water so that the construction of houses can take place even during the night. Nagla Ganeshi and Kishorepur have already been vacated and all the 250 families in them have shifted.”

Of the total 1,334 hectares to be handed over to the subsidiary of Zurich AG given the concession rights to set up and operate the airport, 1,287 hectares do not have any structures. As the runway has been planned over and around Nagla Ganeshi, officials convinced 238 families from the village to uproot first.

Member of the monitoring committee set up by the government to take feedback from the villagers, Mozzam Khan said, “Majority of the villagers have been supporting the project and have made up their mind to shift. However, a section of villagers wants to be given some time to construct their houses due to financial hardships and other reasons.”